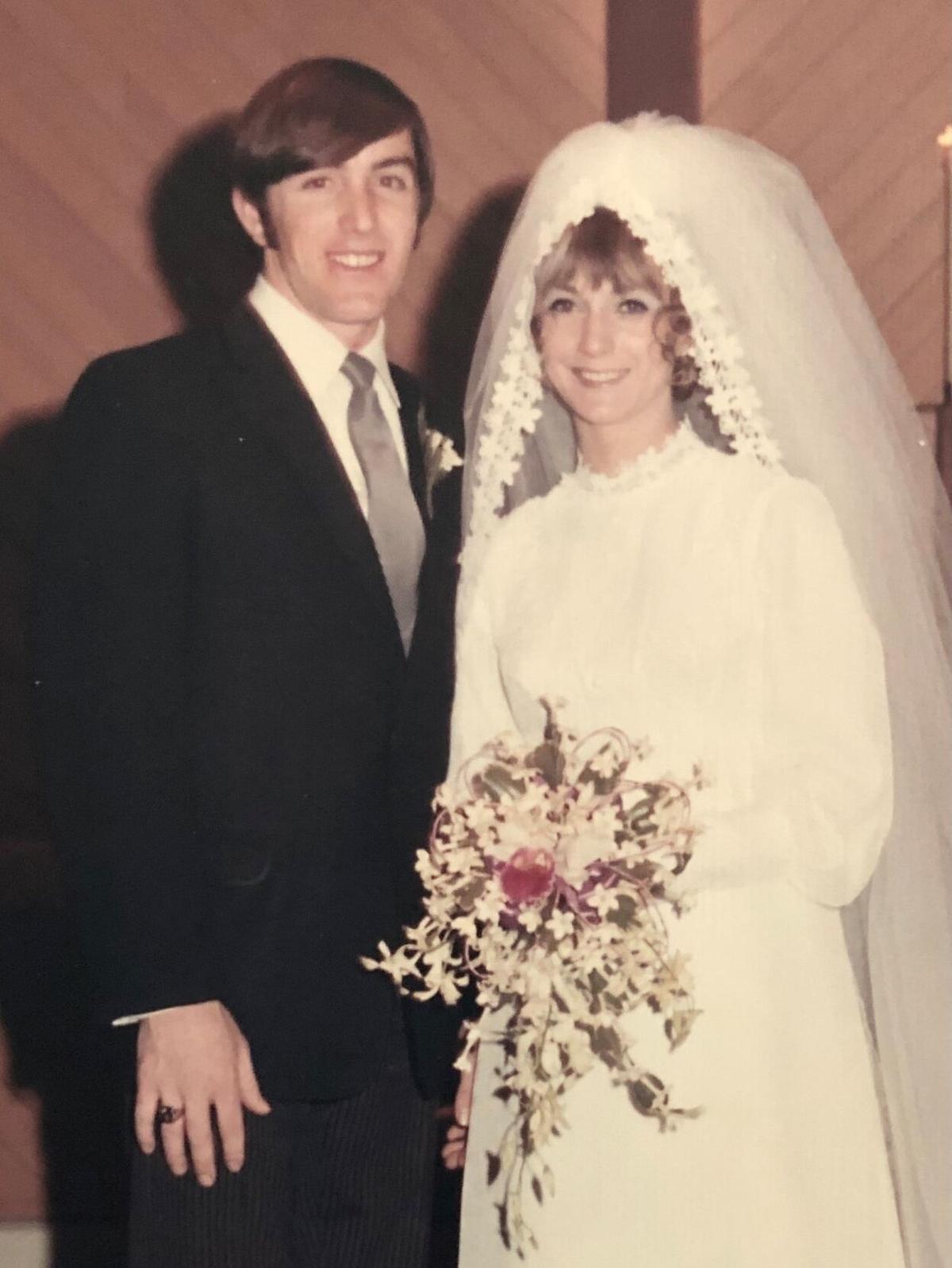 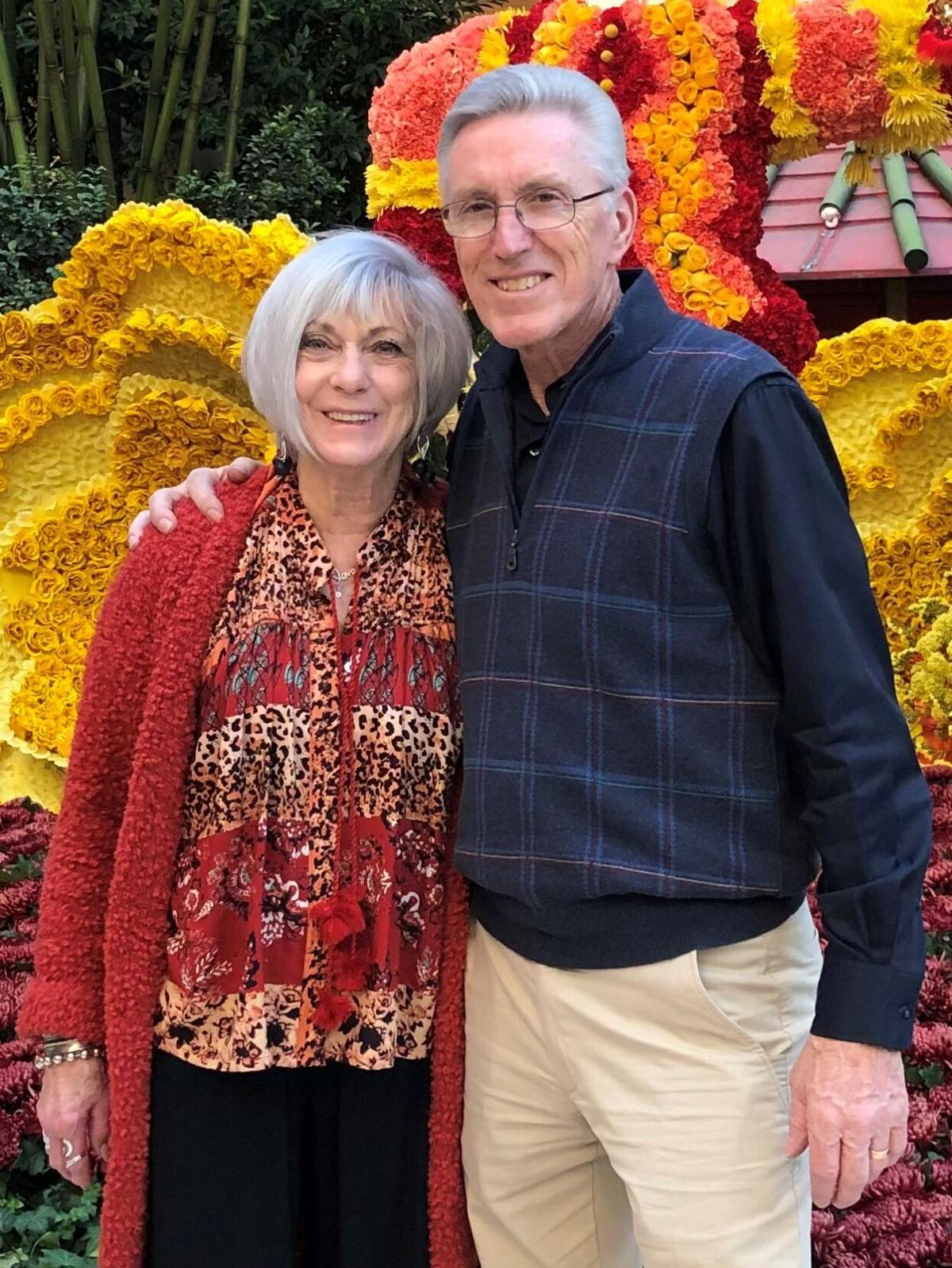 “Well, he walked up to me and he asked me if I wanted to dance,” go the lyrics of “Then He Kissed Me,” by the Crystals, as does the love story of Bill and Rosemary Churchill. Their children and grandchildren happily announce the 50th wedding anniversary of their parents on January 30. On a cold, snowy afternoon on January 30, 1971, Mr. and Mrs. Thomas Inman requested the honor of their guests’ presence at the marriage of their daughter Rosemary Lynne to William Michael Churchill, son of Mr. and Mrs. Cecil Churchill at Bethel United Presbyterian Church in Hamilton, Illinois. After a big reception at the Eppers Hotel in Keokuk, Iowa, the newlyweds drove to Jumers Castle Lodge in Peoria, Illinois for their honeymoon. The couple moved to Rock Island, Illinois, for Bill’s student teaching job at Rock Island High School. After securing a job with the Davenport Public Schools, Bill and Rosemary moved to Davenport, Iowa, and have resided there ever since. It is in Davenport where Bill spent the majority of his teaching and coaching career and where Rosemary works as a beautician. It is also where they raised their four children and open their loving arms wide to their six grandchildren.Bill and Rosemary are caring, active members of the community, and are dearly loved not only by their family, but also by many lifelong friends. When it is safe again to travel and gather together, the couple looks forward to celebrating their milestone anniversary with a family vacation on the beach. With love, Nichole (Desi and Colter), Gretchen and Joe (Jonah and Reina), Bret and Erin, and Zac and Elise (Shay and Gemma). We love you, Mom, Dad, Glama, and Papa!