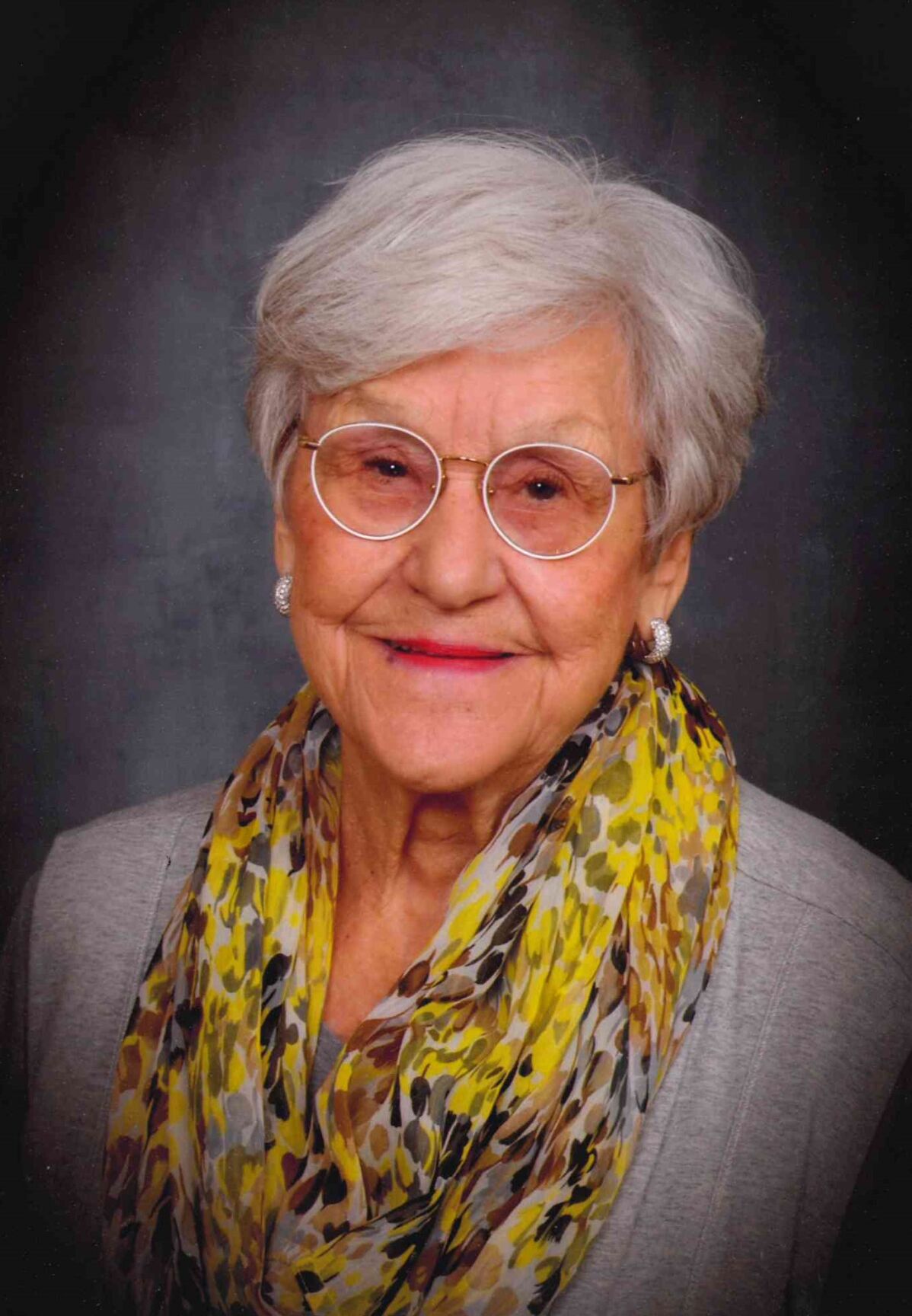 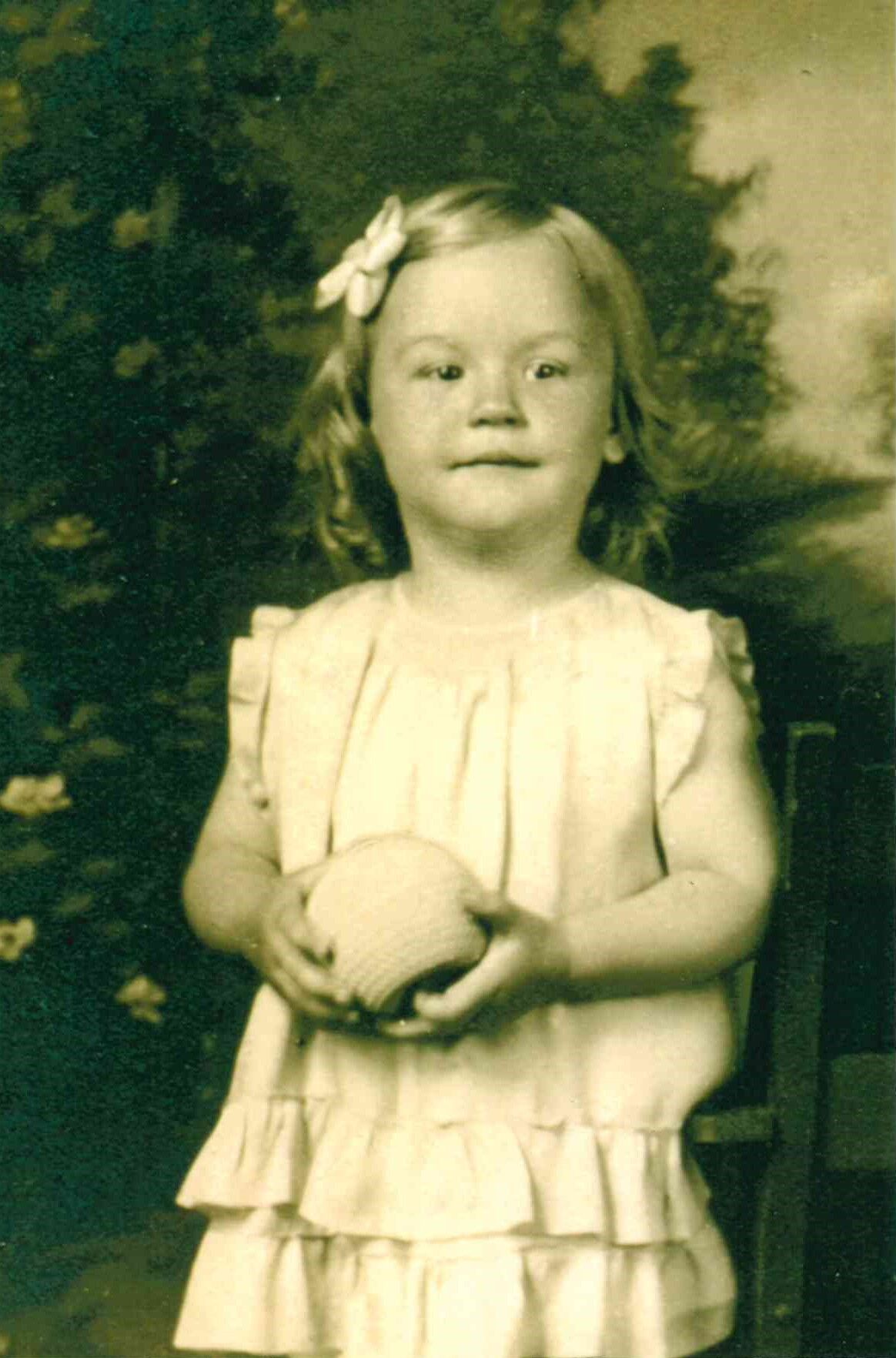 Shirley Arp was born in an old farmhouse on her grandfather’s farm near Probstei in Scott County on August 9, 1931 to Leilla Wulf Arp and Theodore H. Arp. She attended Blue Grass #6 Country School K thru 8th grade, bussed to J.B. Young Jr. High in Davenport for 9th grade and graduated a Country girl with honors from Davenport High School June 9, 1949.

Shirley has remained constant in her affection of her classmates and old Davenport High School. She married the love of her life, Allan A. Arp, on September 16, 1950. He died in April of 2009. They had enjoyed 58 ½ years together. While also farming she enjoyed a great secretarial career with the Davenport Community School District, retiring in 1993 from West High School after 30 years of service.

Shirley is a 72 year active member of St. Paul Lutheran Church, Davenport. She has served in many official capacities for the American Legion Auxiliary at the County, District, and State levels.

Shirley has now reached the wonderful milestone of 90 years of age. Please join her family in honoring her at a reception from 1 to 4 pm on Saturday, August 7th at the Walcott Legion Past Home, 121 Bryant Street, Walcott, IA. She is the mother of 4 children, Gregory (Vicky), both deceased; Julie (Regis) Rulifson, Apex, N.C.; Brent (Nancy) Arp, Walcott; and Jane Tomesch, Ames, IA.

She is very interested in her genealogy. She is the granddaughter of Julie (Jens) Wulf and Fred Wulf and Mary Hein Arp and Otto D. Arp and if you are a distant long lost relative, please come and introduce yourself.