Ascentra CEO remembered for positive attitude, support for Bettendorf
0 comments
Share this
1 of 10 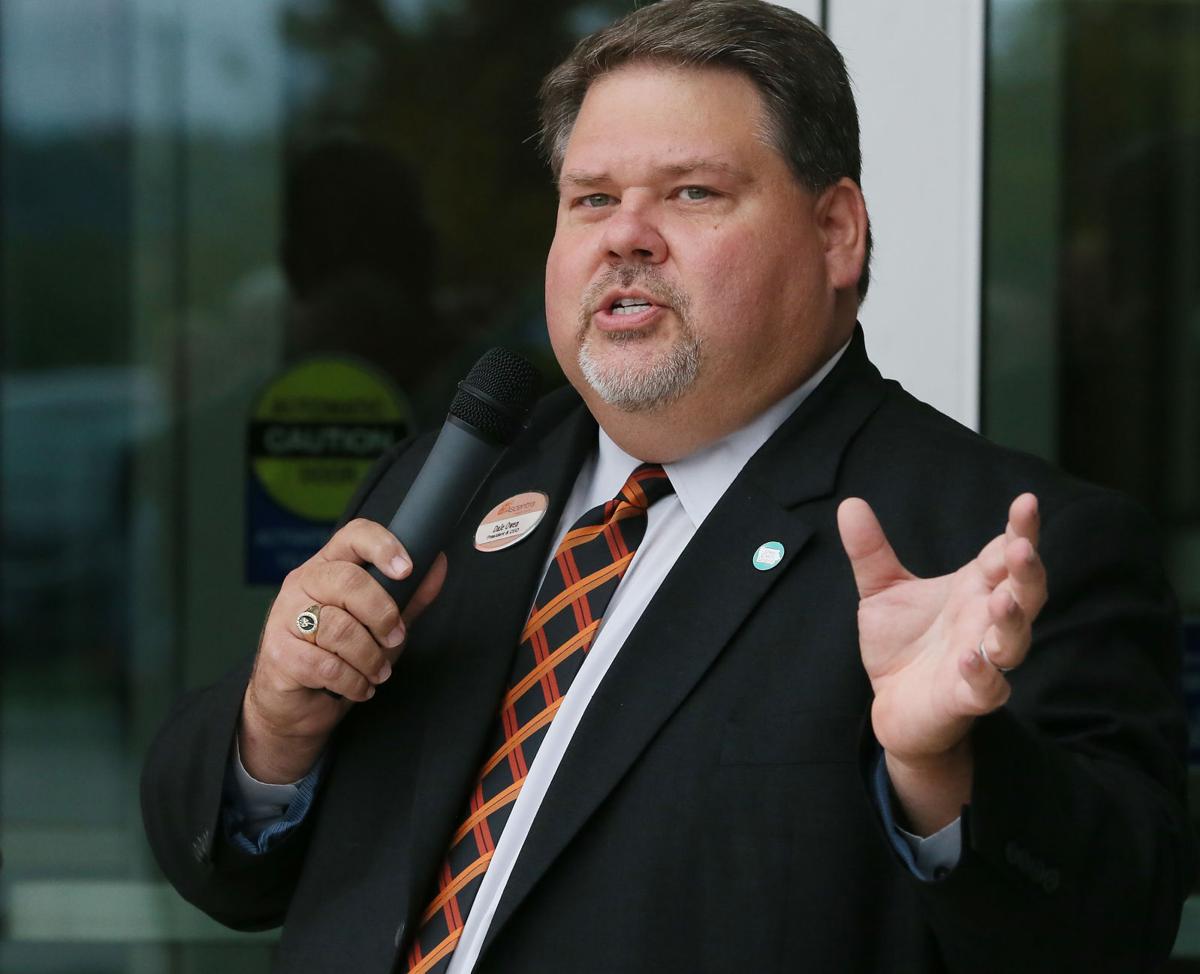 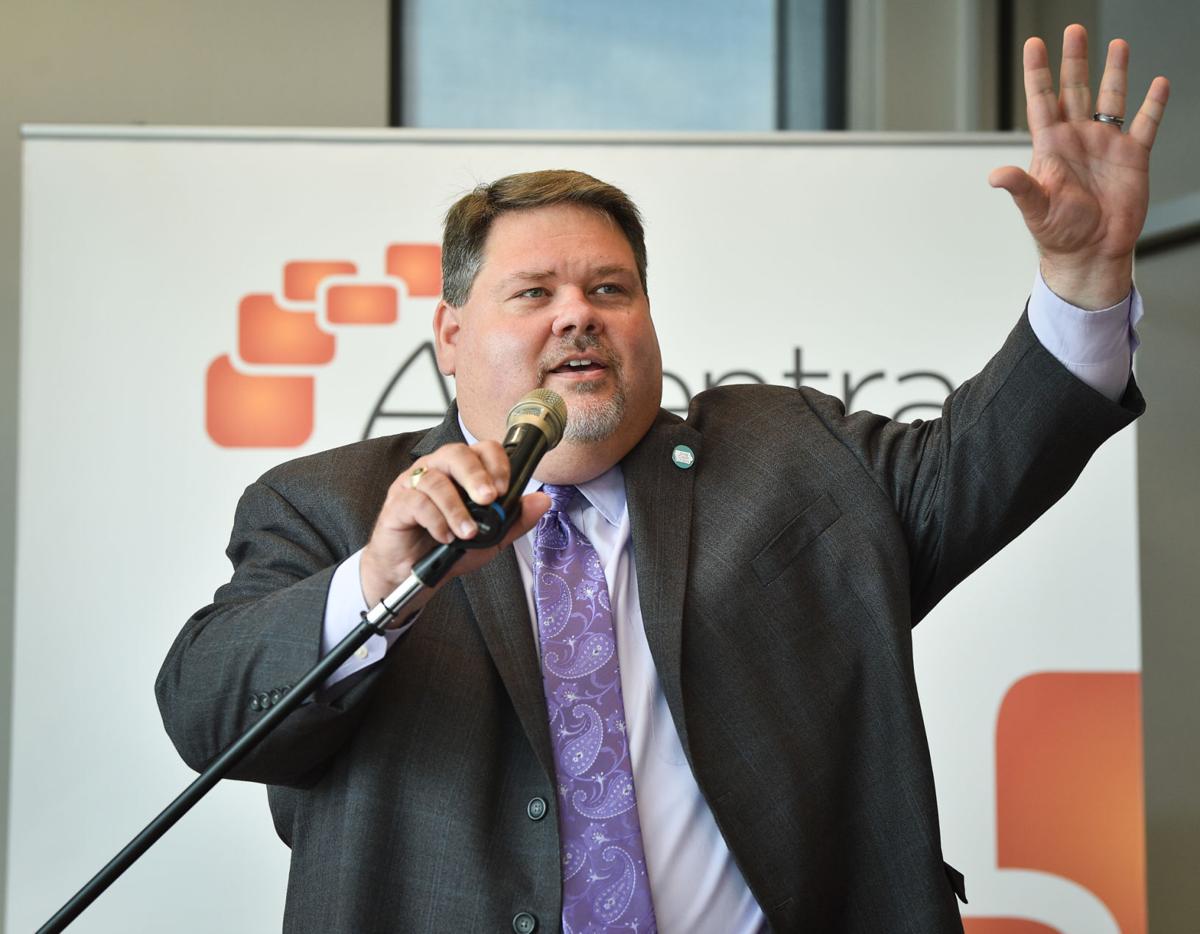 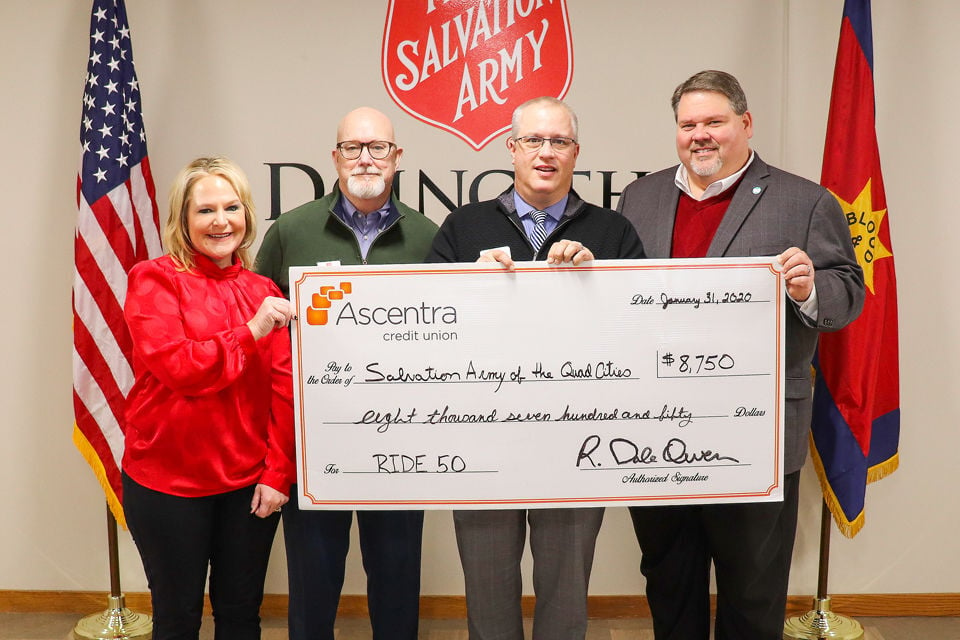 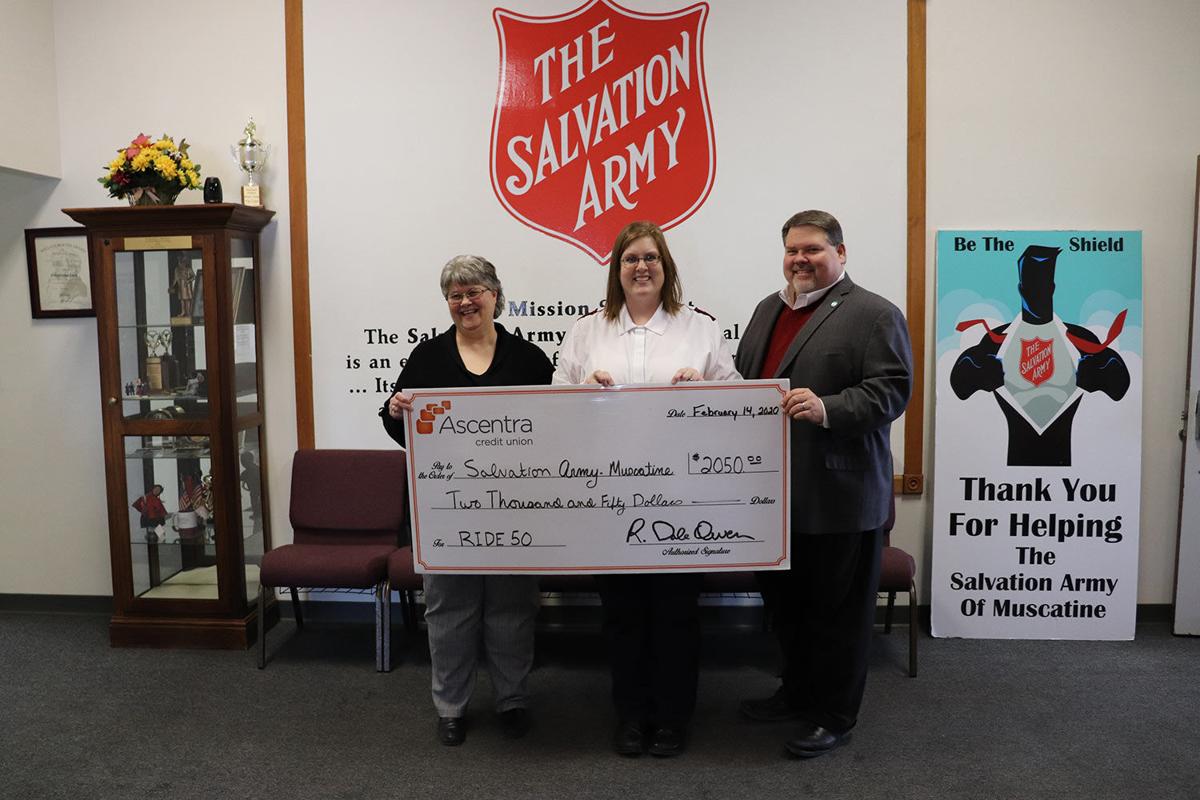 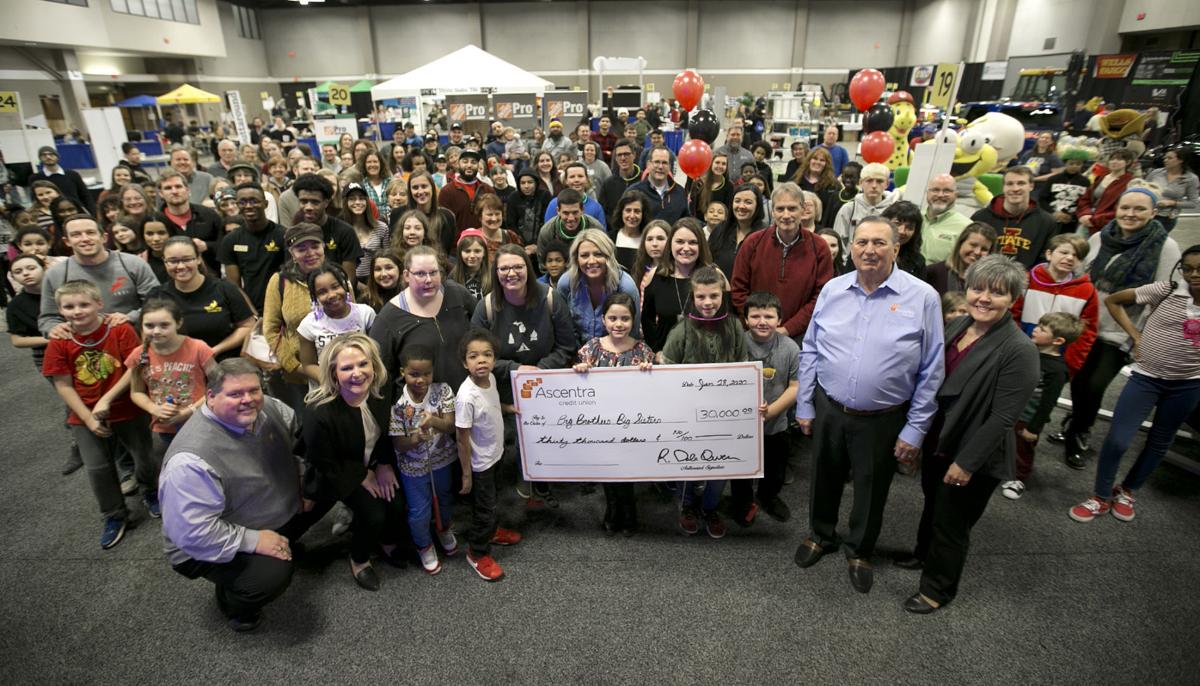 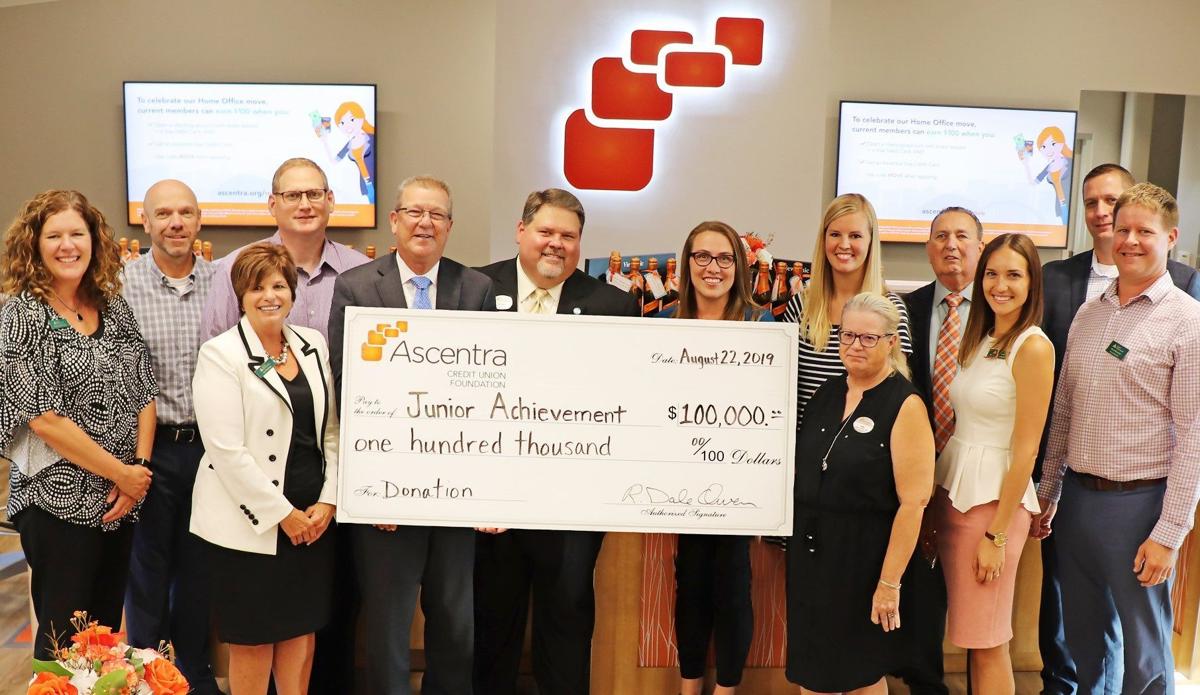 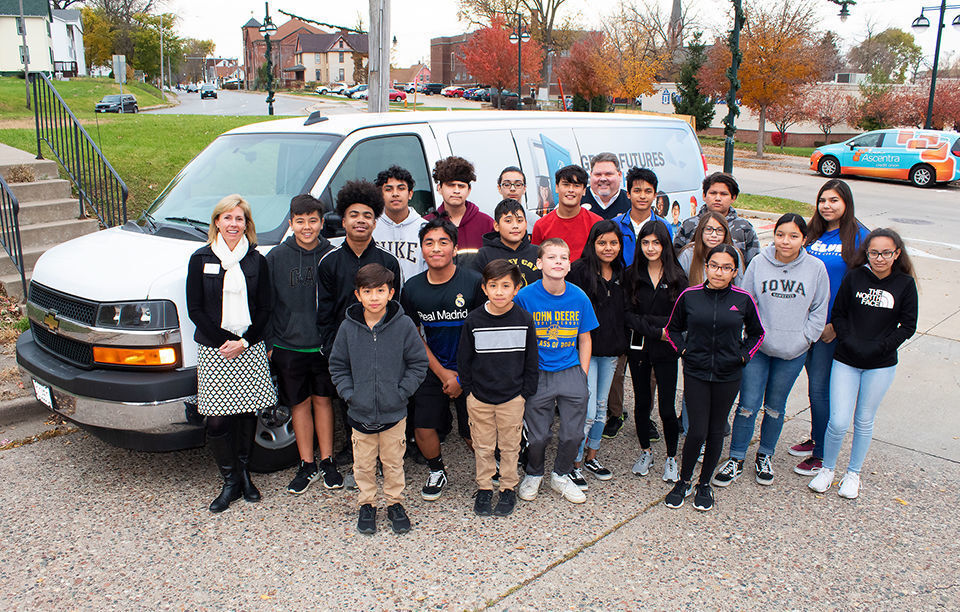 Jenny Garlach, executive director of the Boys and Girls Club of the Mississippi Valley, and members at the BGCMV Moline Teen Center gather in front of their new 15-passenger van along with Dale Owen, Ascentra Credit Union president and CEO. 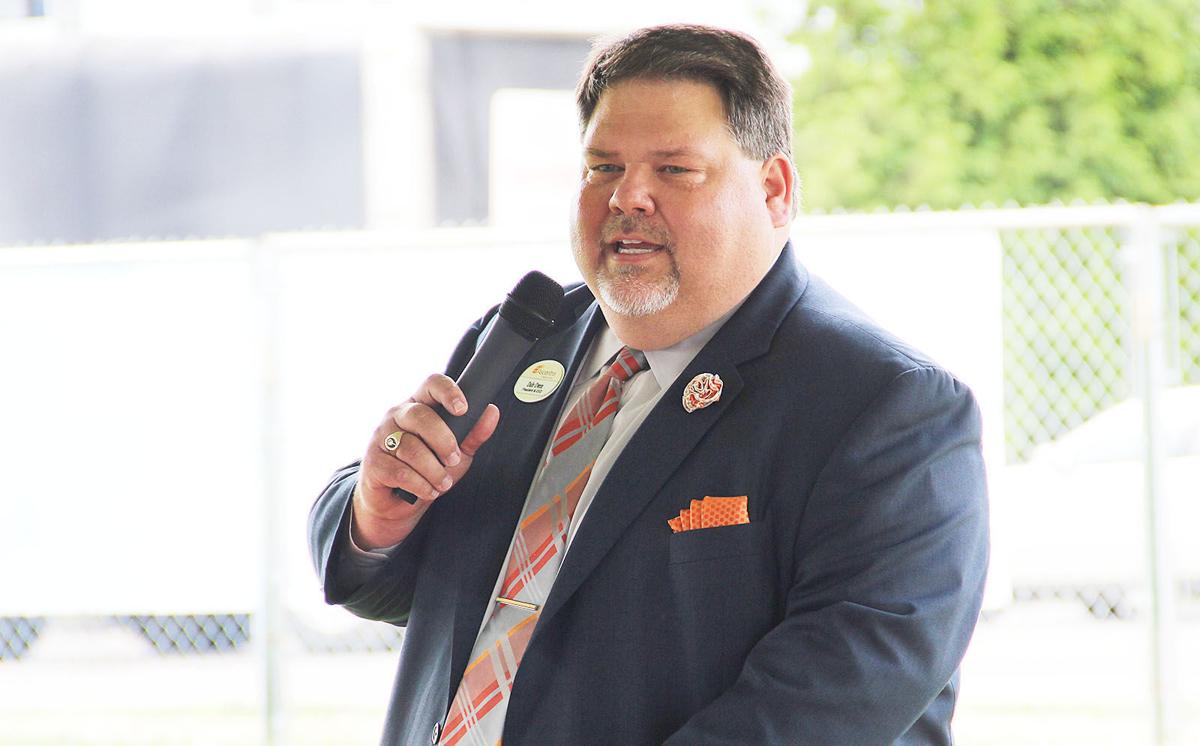 Dale Owen, president and CEO of Ascentra Credit Union, celebrates the start of construction in May 2018 of the company's new headquarters in downtown Bettendorf. 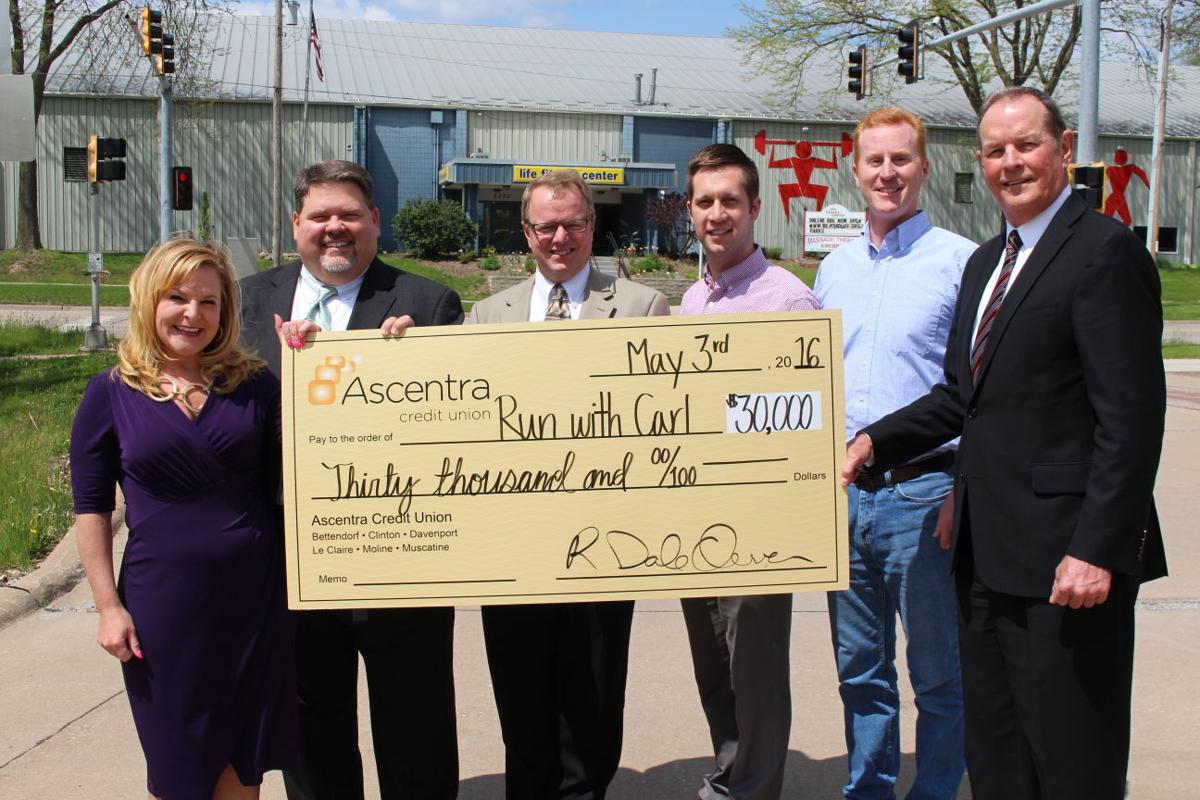 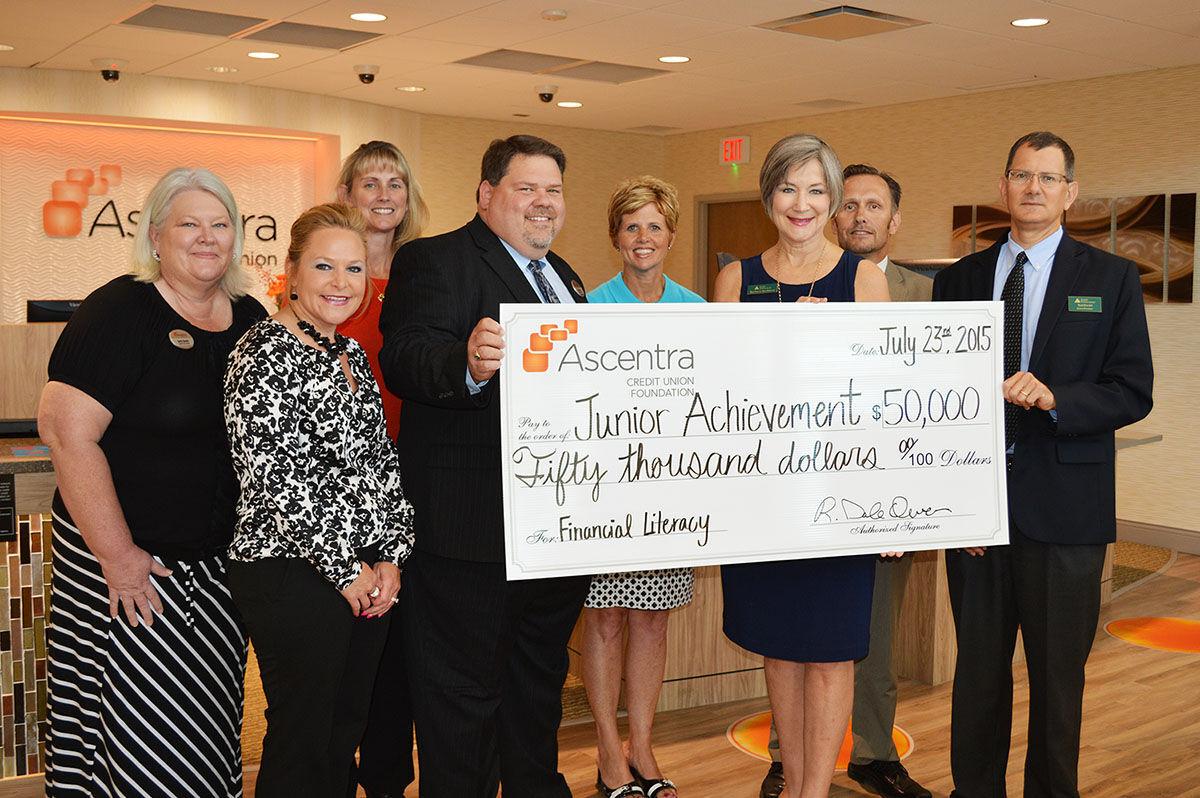 Dale Owen, president and CEO of Bettendorf-based Ascentra Credit Union, was remembered Monday by his fellow business leaders as a positive person who always found a way to get things done.

Owen died Saturday at his Rock Island home after a five-month battle with pancreatic cancer. He was 52.

Owen assumed the helm at Ascentra in 2013 with the unexpected death of predecessor Paul Lensmeyer, who was credited with creating a culture at Ascentra of giving back and community service.

Owen took that legacy and ran with it.

In 2014, Ascentra established a foundation with a $2 million gift, and made many donations — this year alone, it gave a $30,000 three-year grant to Big Brothers/Big Sisters of the Mississippi Valley; $12,000 from its car loan program to help Salvation Army organizations in the Quad-Cities, Muscatine and Clinton; sponsored a reading challenge to honor students from Bettendorf and Pleasant Valley schools; contributed to the COVID-19 Recovery fund of the Quad-Cities Community Foundation; and pledged $15,000 over three years to the United Way Quad Cities’ efforts to help address the inequities that affect Blacks and minorities throughout the region.

In 2016, Ascentra became the first credit union serving western Illinois and eastern Iowa to receive the Juntos Avanzamos (Together We Advance) national designation, recognizing a commitment to empowering Hispanic consumers.

Owen also was an advocate for Bettendorf, particularly its downtown.

He was a founding member of the Downtown Bettendorf Organization, a division of the Quad-Cities Chamber of Commerce that was established in 2017 to provide a unified voice for stakeholders and downtown business owners.

Owen "looked out for the best of Bettendorf," said Don Keller, owner of K&K Hardware, Bettendorf, and a fellow member of the Downtown Bettendorf Organization steering committee.

"He was a great advocate," Keller said. "And he was a mentor to a lot of people."

Pat Eikenberry, vice president-civil engineering for IMEG, Bettendorf, stressed Owen's positive nature. "Dale always (found) a way for things to be done. And he was a positive influence."

"He was all about everybody else and not Dale."

In addition to the new headquarters built under Owen's tenure, Ascentra remodeled its West 3rd Street office in Davenport and relocated its central Davenport office to the Hilltop Campus Village to the prominent corner of Brady and Locust streets.

In July, Ascentra was honored as Iowa's best-in-state credit union for 2020 by Forbes, in partnership with market research firm Statista.

Owen began his financial career working at First National Bank in Moline in 1988, while also taking night classes to complete a degree in banking and finance from Black Hawk College, Moline.

He continued working toward higher education while taking on roles at several different banking institutions. After graduating from Augustana College, Rock Island, in 1999 with a degree in public administration, he began working for Ascentra, formerly Alcoa Employees and Community Credit Union.

The following year he became chief lending officer, a position he held until 2013. He also earned a master's degree in public administration from Drake University, Des Moines.

A statement posted Monday on the Downtown Bettendorf Organization website said that Owen's "leadership and passion will be sorely missed."

"The DBO will work even harder to 'be the light' as we work toward a welcoming and inclusive downtown Bettendorf.

Watch now: Secretary of Transportation Buttigieg talks about the government response to gasoline shortage in 18 states

The four-story building, with its distinctive orange embellishments, has a futuristic look that reflects a vision for the future of downtown B…

Jenny Garlach, executive director of the Boys and Girls Club of the Mississippi Valley, and members at the BGCMV Moline Teen Center gather in front of their new 15-passenger van along with Dale Owen, Ascentra Credit Union president and CEO.

Dale Owen, president and CEO of Ascentra Credit Union, celebrates the start of construction in May 2018 of the company's new headquarters in downtown Bettendorf. 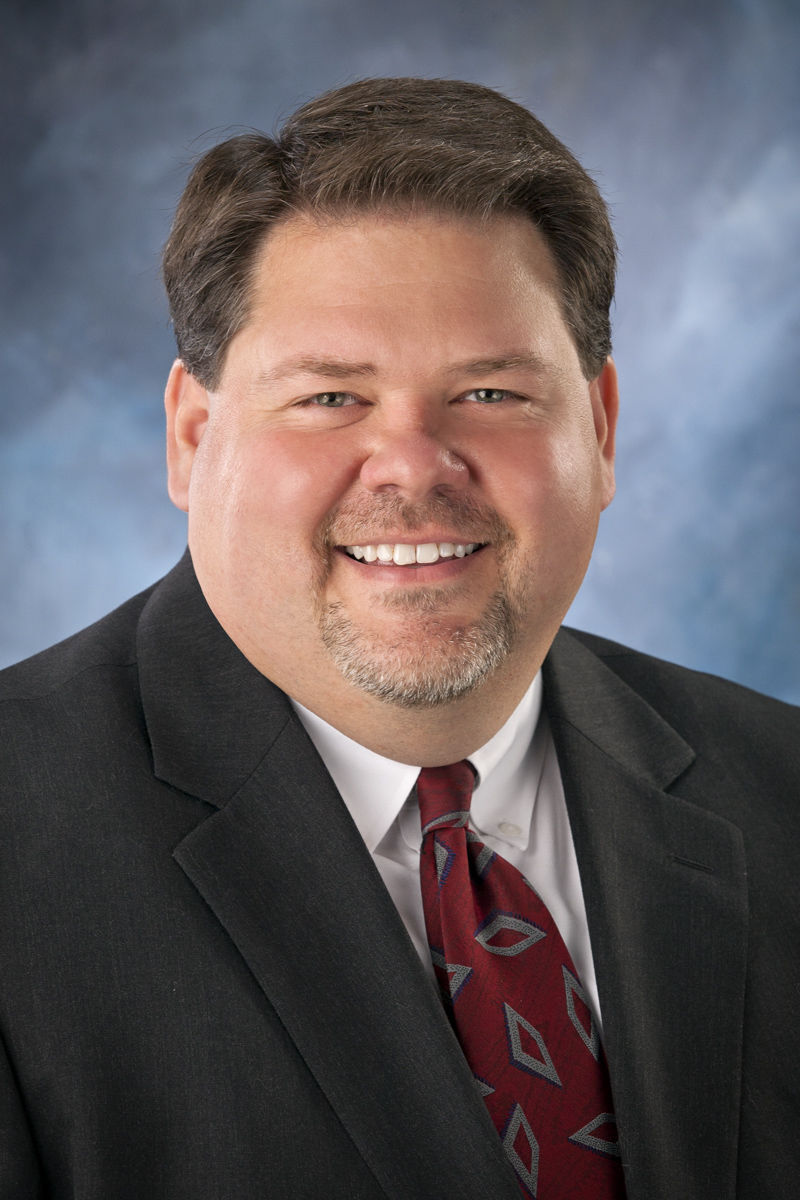