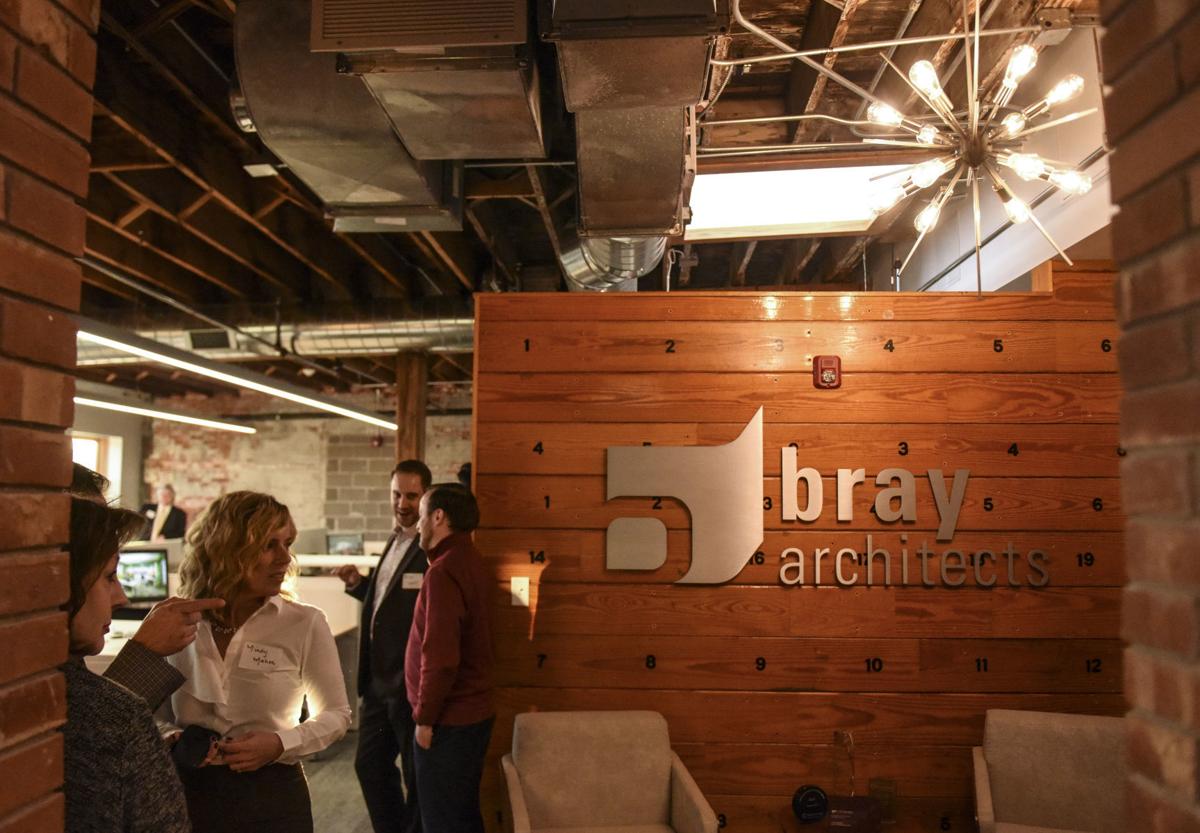 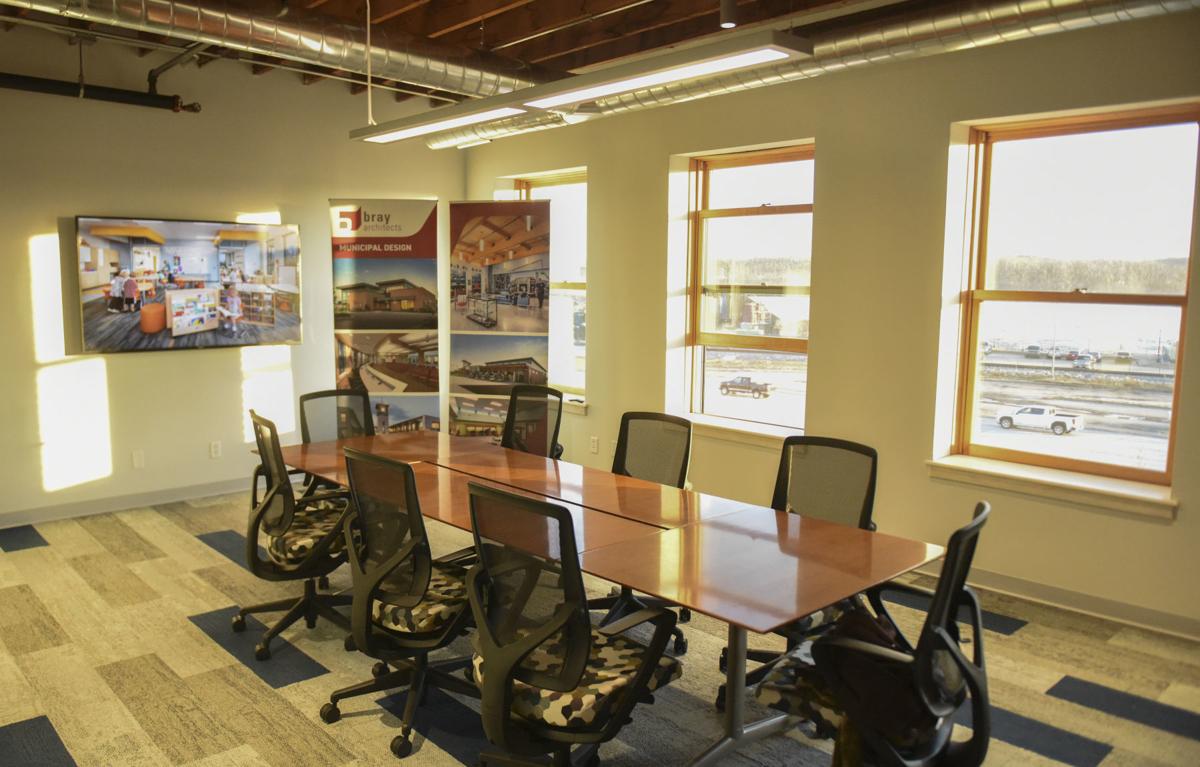 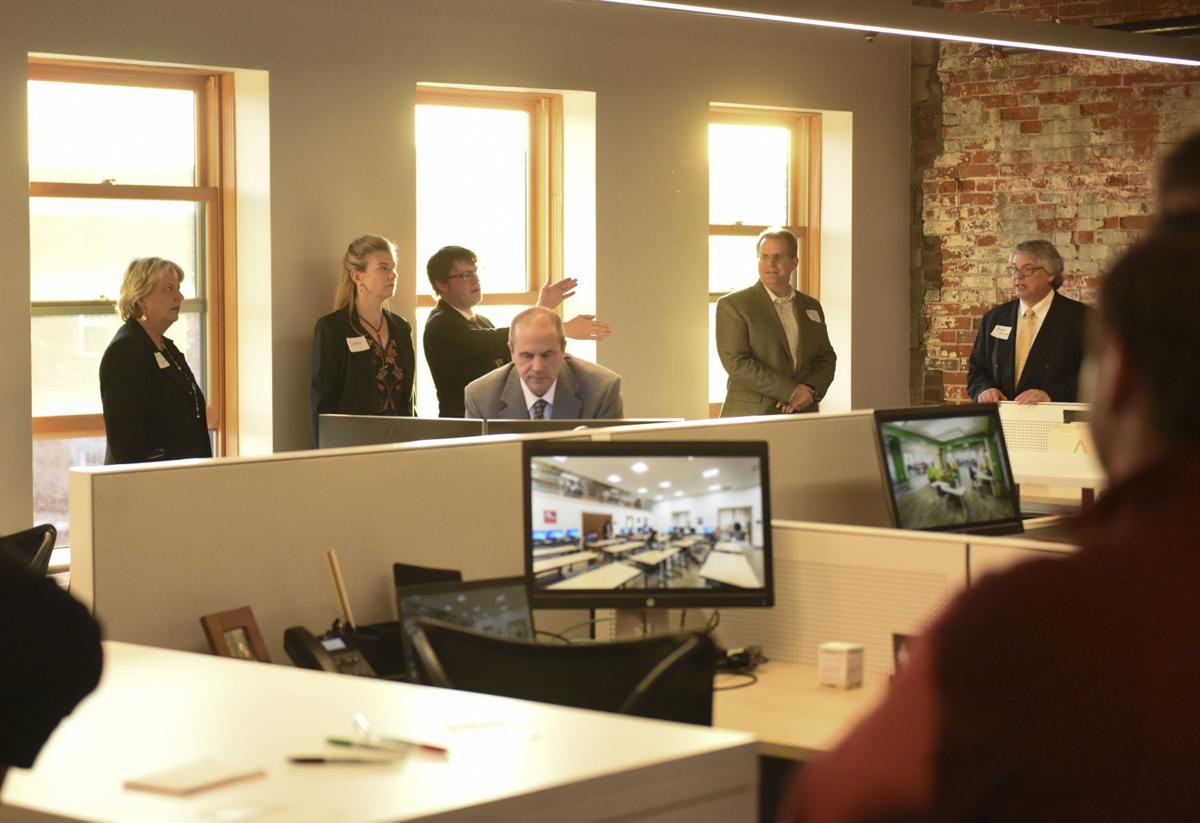 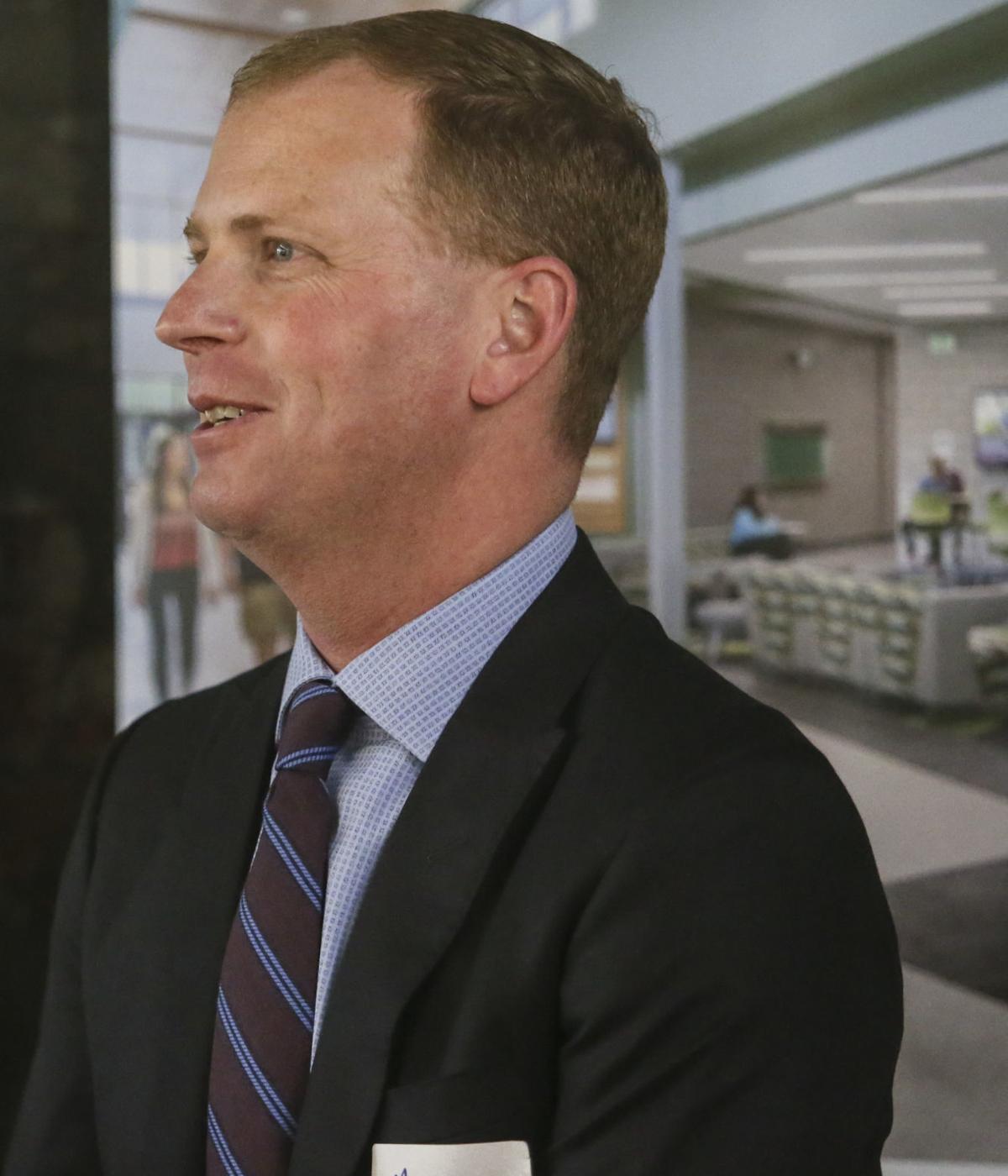 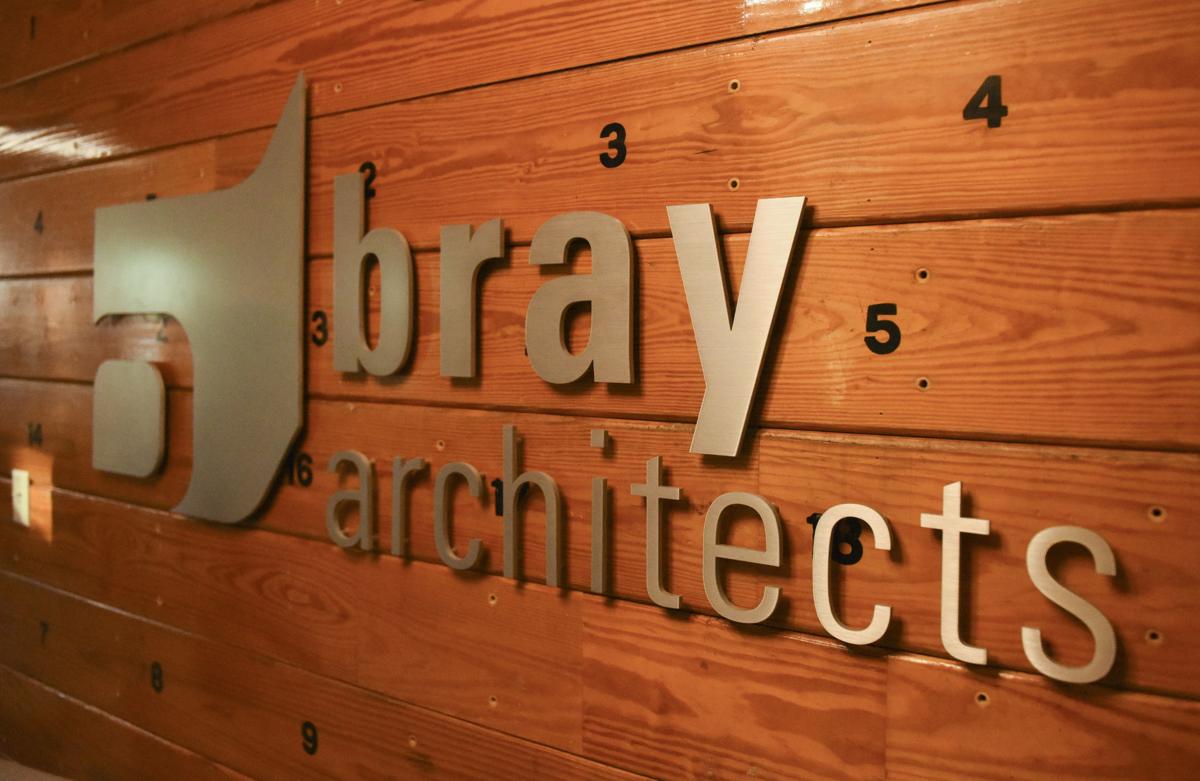 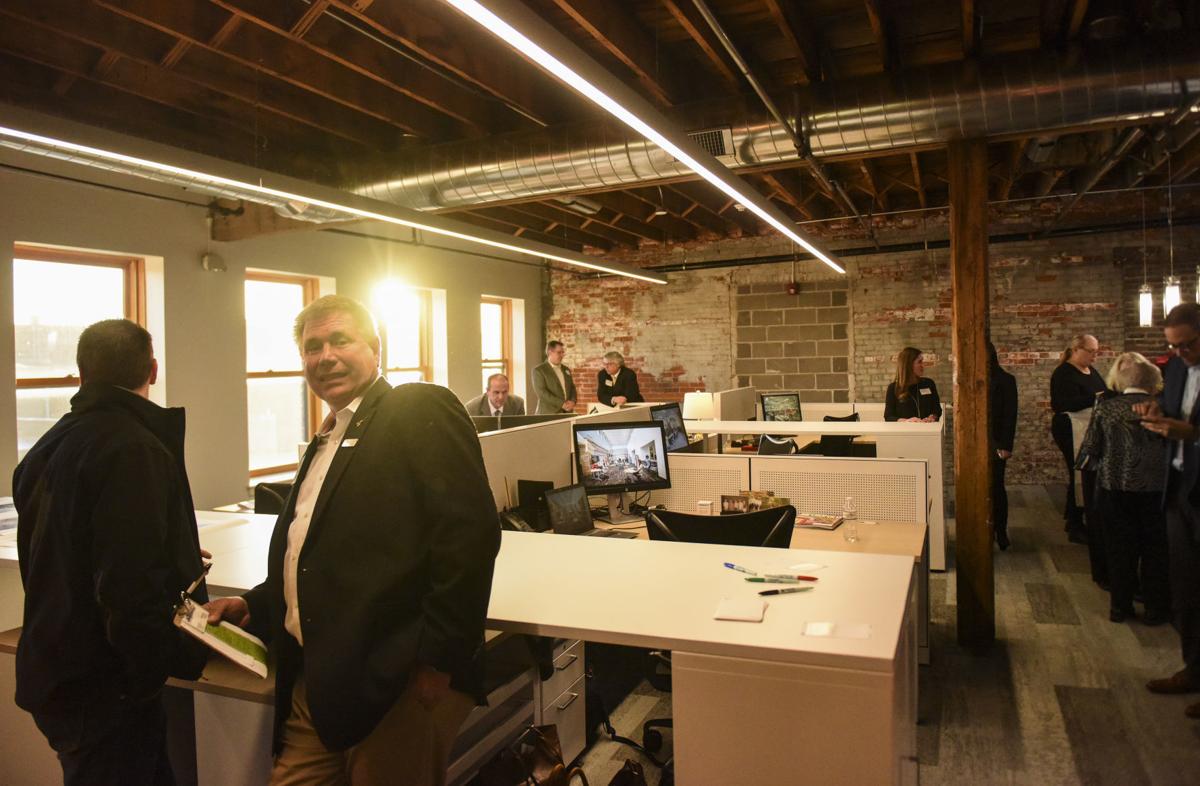 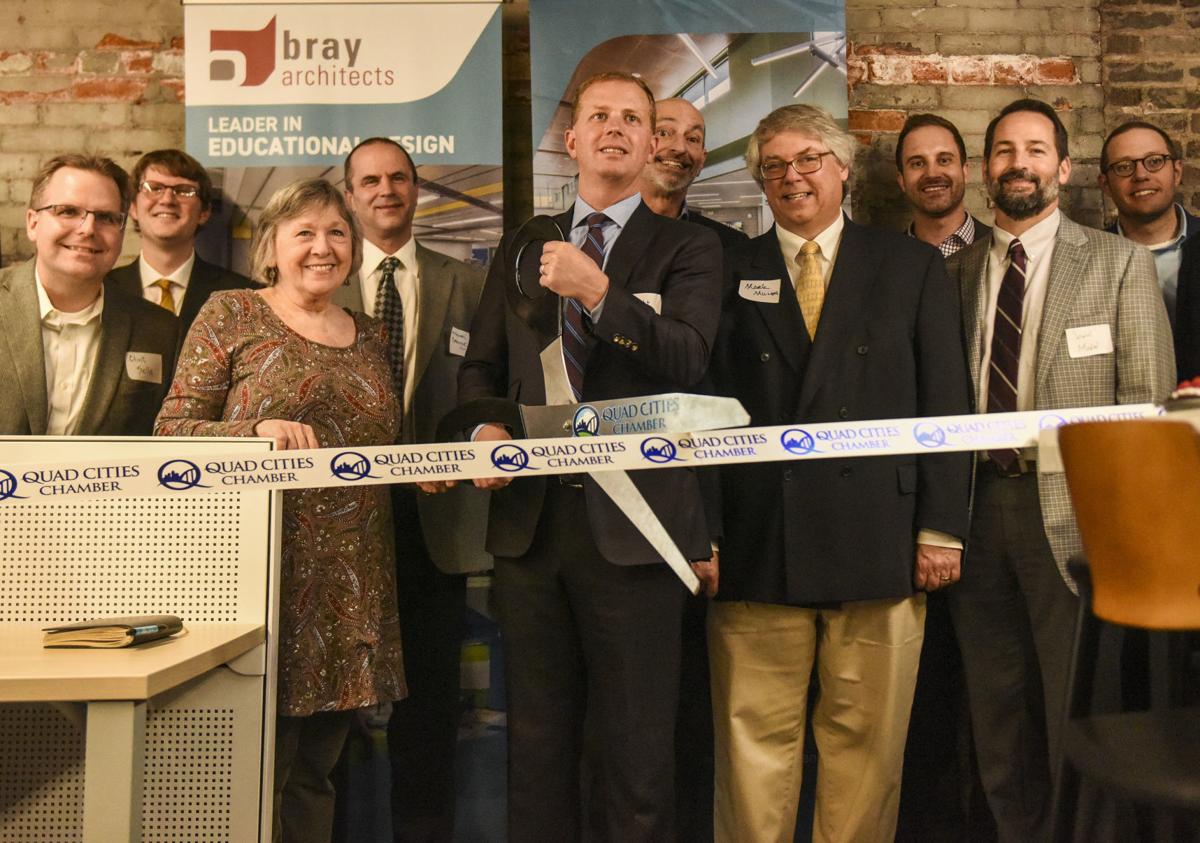 Bray Architects opened its first office in the Bucktown district of Davenport last month. The Milwaukee-based company did so after hiring an employee from Bettendorf, which dovetailed with a growing interest in the Quad-Cities.

Wolfert said the Quad-Cities are similar in size and make-up to Wisconsin cities where Bray is already located.

“Even though we’re in an urban base such as the Quad-Cities, the vast majority of the geography surrounding us is agricultural. Same thing with Wisconsin. Big municipal centers, but a lot of ag. A geography and market type we’re very comfortable working in,” Wolfert said.

“It’s exciting to be part of a community that’s willing to invest in itself, not just on the public side but on the private side too. From Interstate 80 all the way into downtown Davenport on the Iowa side of the river, everywhere you go there’s something happening,” he said. “It says that people who live here and work here every day believe in their community and want to invest in their community and that’s important."

Bray wants to grow, he said. They'd like to hire six to eight more people for the Davenport office.

Mahon said it’s been an easy transition as both Bray and BHMM have been around for 60 years and do similar work, with similar cultures.

“This had a great value to us," Mahon said. "The merged entity brings a very valuable set of resources to our disposal that will allow us to better serve our clients in this area. We think this new merger will really hit a home run.”

Current projects include converting warehouses into residential living in Burlington, Iowa, as working on the master plan for the Camanche School District’s high school, near Clinton, Iowa.

“Really taking an old space, exposing its natural beauty in terms of the brick and the wood, extenuating the views of the river and putting modern work environments in it. That absolutely drew us to the space we chose in Davenport,” he said.  “It’s such a walkable area. It’s great that we’ve got 10 restaurants within three blocks of our office to choose from for lunches or dinners. That means something. Clients enjoy coming to our space versus us going to see clients because of the energy and opportunity for dining and social after a meeting so I don’t think it can be undersold the investments made in the Quad-Cities, specifically the downtown area.”

Wolfert visits the Davenport office a few times a month.

"I love it here. I really enjoy coming to the Quad-Cities," he said. "It’s a change of pace from Milwaukee in a good way, but it’s still a big enough community that has all the assets and amenities that you would want when you are visiting town."

McAlister’s Deli is providing a belated Christmas present as it opens its doors Thursday in Moline.

Cities with the lowest share of income spent on mortgages

How to save extra money for the holidays

How to save extra money for the holidays

How to set up a good homeschool environment

How to set up a good homeschool environment

What you should know as retirement approaches

What you should know as retirement approaches