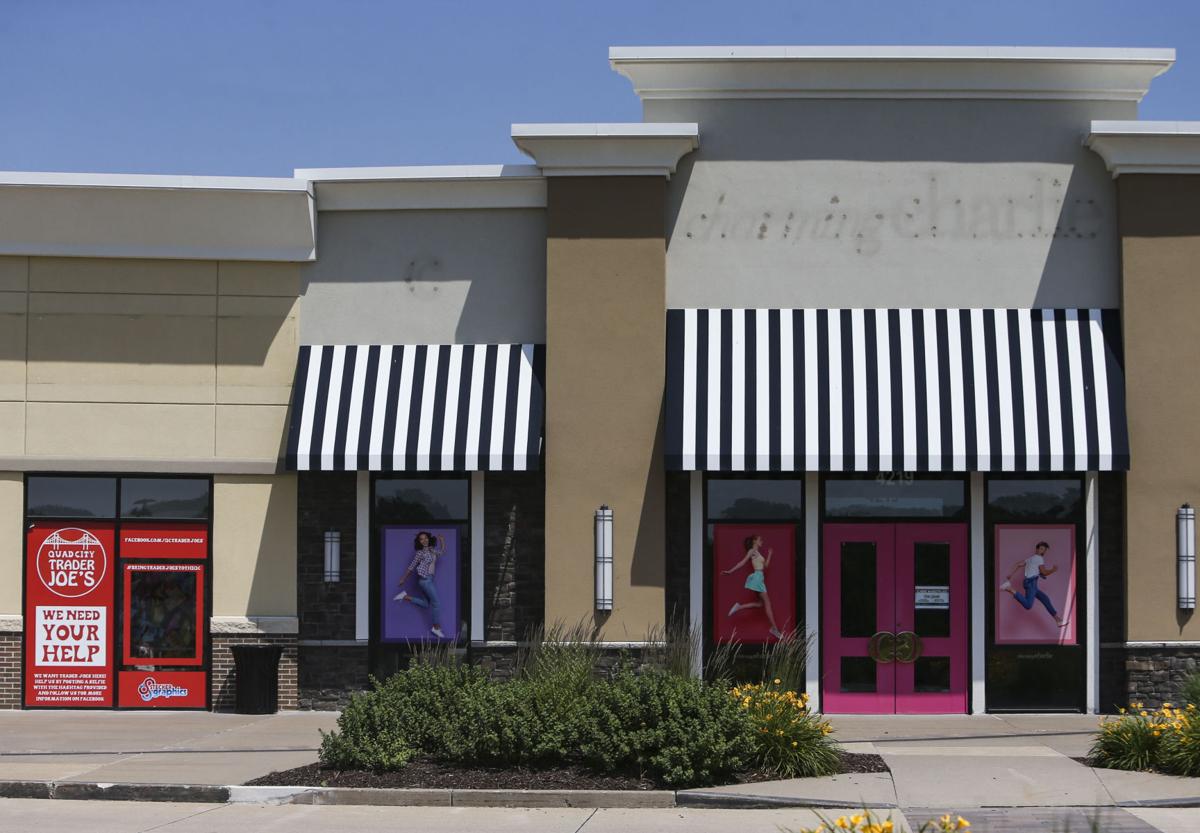 Christopher Glass, behind the social media efforts to bring Portillo's to Davenport, is now behind the campaign to bring Trader Joe's to the Quad Cities. 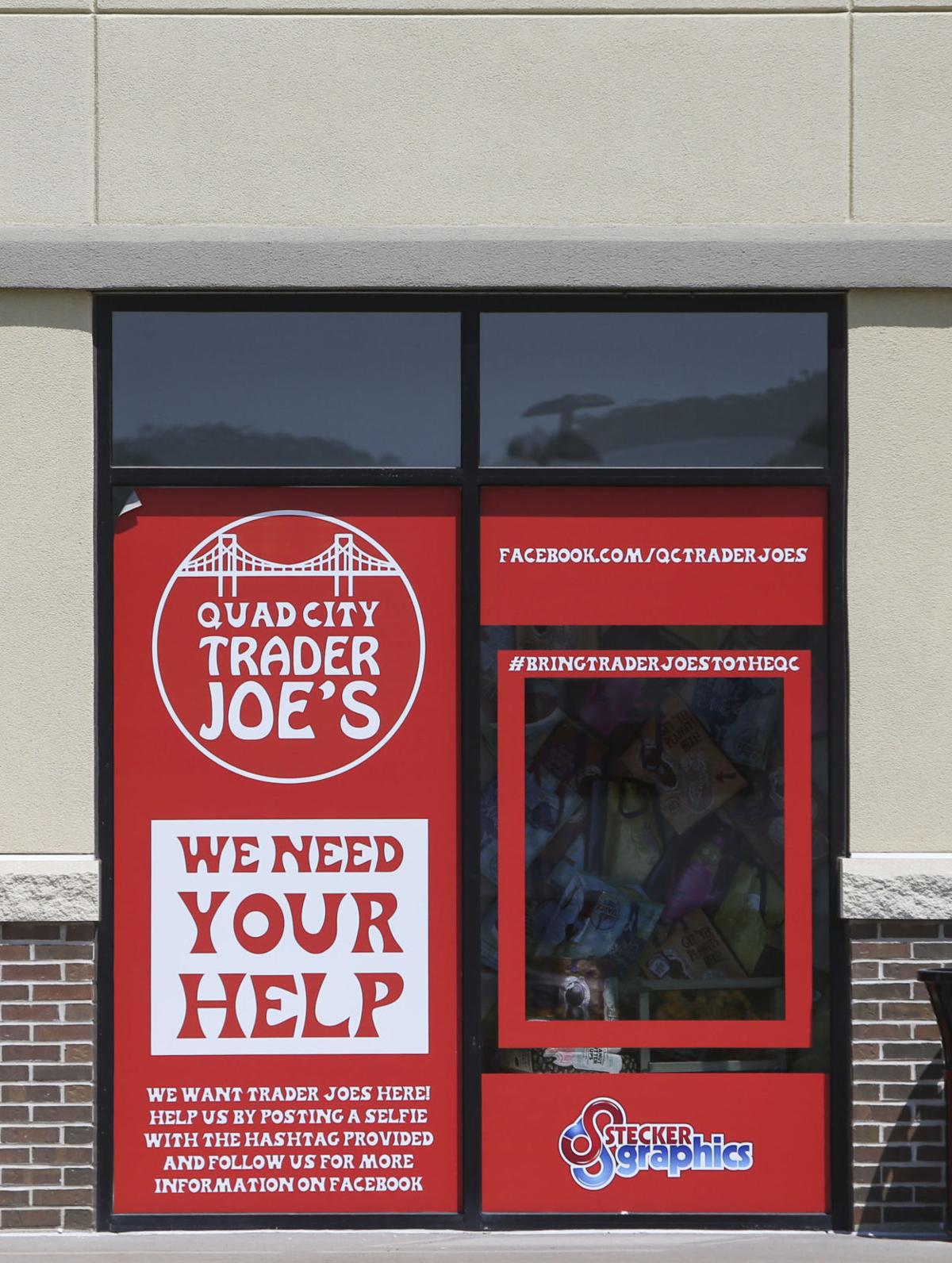 Christopher Glass, behind the social media efforts to bring Portillo's to Davenport, is now behind the campaign to bring Trader Joe's to the Quad- Cities.

After spearheading the campaign that ultimately brought Portillo’s to the Quad-Cities in 2019, Chris Glass was looking for his next venture. He turned to the community to ask what stores they wanted to see come to town, and “everybody agreed that Trader Joe’s would be a good fit here in the Quad-Cities,” he said.

Trader Joe's is a popular grocery store chain known for what customers praise as its unique and healthy foods. The chain currently has two Iowa locations, in West Des Moines and in Coralville.

The proposed location for this Trader Joe’s is in the Elmore Marketplace, 4257 Elmore Ave., where Fleet Feet currently is. The location meets Trader Joe’s preferences of having a standalone and 13,000 square foot store. Glass partnered with Heart of America Group, the company that owns the building, to build up the campaign.

He started the “Bring Trader Joe’s to the Quad Cities” Facebook page last summer, and since then the page has garnered 15,000 followers and 14,000 likes on their posts.

This type of support is “hard to look past,” Glass said, and it has caught the attention of Trader Joe’s. “I have had contact with [Trader Joe’s] national publicist ... and she’s the one that put me in touch with the real estate brokers.”

Glass and Ajay Singh, vice president of brand development at Heart of America Group, have been keeping the real estate brokers updated on the demographics of the area and the growing community support in hopes of securing a location.

“They [Trader Joe’s] go through the real estate brokers to identify locations and put them on the prescription list,” Glass said.

Heart of America Group has also conducted research into community interest in the brand by looking at cell phone data of how many Quad-City residents make the two-hour round trip to Coralville solely to shop at that Trader Joe’s location. Glass said that number “shows that we could sustain a location here on our own.”

Singh said conversations with managers at the Coralville Trader Joe’s also had confirmed the number of Quad-City residents traveling to that location.

Both Singh and Glass believe that a brand like Trader Joe’s coming to the Quad-Cities would open the door for more to follow.

“There are retailers out there that look at specific locations based on what retailers are currently there," Glass said. "The more we get some of these bigger city retailers in, the more that we’re able to attract other retailers to the community as well."

“Nobody wants to jump in the pool until the cool kids do,” Singh added.

Jennifer Walker, vice president of sales and marketing at the Quad Cities Chamber of Commerce, said the chamber was aware of the campaign and thought having a Trader Joe’s “would be great for the area.”

From big donations to $2 bills: Mike Duffy's life was one of service to others

Mike Duffy gave generously to the community and expanded the success of Per Mar Security Services. But his greatest asset was his ability to connect with people.

Whether you're participating in an HSA for the first time in 2022 or not, here are three big mistakes to avoid.

The behavioral health hospital in Bettendorf, Eagle View, is under new ownership.

Report: Rate of food price inflation could ease in 2022

USDA’s Economic Research Service predicts the consumer price index (CPI) for all food could increase 2% to 3% in 2022, down from the 2021 fore…

Already Hate Your Medicare Plan? Here's What to Do

You might have options if your Medicare coverage isn't working out.

Christopher Glass, behind the social media efforts to bring Portillo's to Davenport, is now behind the campaign to bring Trader Joe's to the Quad Cities.

Christopher Glass, behind the social media efforts to bring Portillo's to Davenport, is now behind the campaign to bring Trader Joe's to the Quad- Cities.