CORDOVA — Dave Duncan and Justin Wall share a history at Exelon Quad-Cities Generating Station, having started at the nuclear plant on the same day eight years ago.

Both men are radiation protection technicians who live in Morrison, Illinois, and are natives of the region. And now both are together in their deep concern for what could happen to the neighboring communities if the plant closes in two years, as Exelon Corp. announced Thursday.

"We've lived here all our lives; we know what this plant means to our communities," Duncan, 30, said. "When we were young there were four or five good places to work, Case IH, Deere, Exelon. But this place has stood the test of time. This has really been the economic engine of this area."

Wall, 35, a lifelong Morrison resident, also worries about the impact on Erie School District, which receives $4 million of almost $8 million Exelon pays in property taxes. His wife is a teacher in Erie.

"If we lose this, we'll never replace these jobs," he said.

In addition to 800 Exelon employees at the Cordova station, Duncan said another 200 contractors work there on any given day.

Duncan suspects he will have to uproot his wife and four young girls to move to another Exelon plant if the closing happens.

"But my parents still live in Erie; they're retired," he said. "But think about what would happen to just the tax money (the plant pays). Erie would be in shambles if this places closes down."

In addition, a shutdown would mean an exodus of many Exelon workers from all the small surrounding communities, such as Cordova, Morrison, Fulton, Erie and Clinton in Iowa. Wall could face the same prospect of uprooting his family, including a 1-year-old son.

Both men also have been actively involved in campaigning for legislation that Exelon says it needs to keep the plant operating.

Wall told a group of retirees at the plant Friday that they could help by contacting AARP Illinois, which is against the energy reform bill.

"They are against it because of a 25-cent increase (on average monthly bills)," he said. "What opponents are not mentioning is the cost to the consumer will go up between $200 million and $300 million (if the plant closes). That's more than a quarter."

"We're not for or against anything renewable; we just want this one saved," Duncan said, adding the public needs to understand nuclear energy's reliability. "We produce at 95 percent capacity; wind operates at 25-30 percent, and solar is about 20 percent capacity."

But with wind energy being subsidized with tax dollars, it lower wind's production costs and drives power prices down.

Ask the Times: Exelon plant's taxes would be reduced after closing

Q. Why won't Exelon have to pay property taxes once the Quad-Cities Generating Station closes? If someone has a vacant house or a vacant comme…

Less than a week after announcing plans to close its Quad-Cities Generating Station and Clinton Power Plant, Exelon Corp. already is asking wo…

Goldman Sachs Sees Oil Heading to $100 a Barrel by 3Q

Goldman Sachs Sees Oil Heading to $100 a Barrel by 3Q 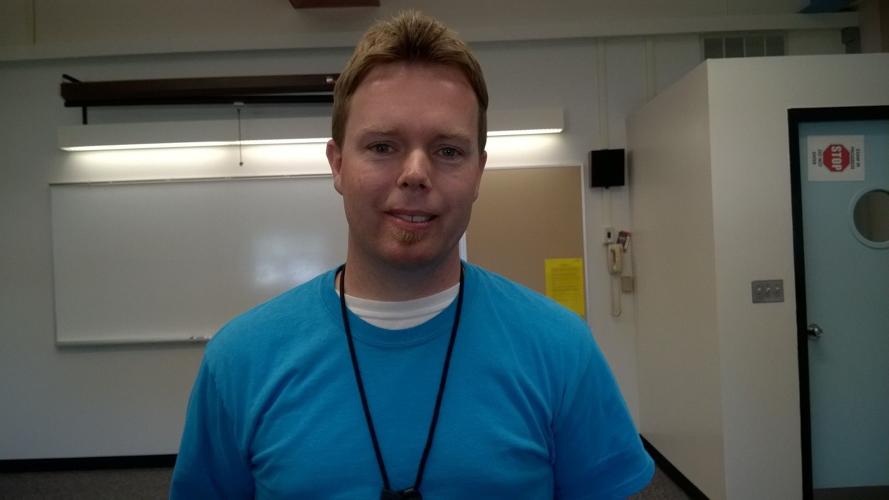 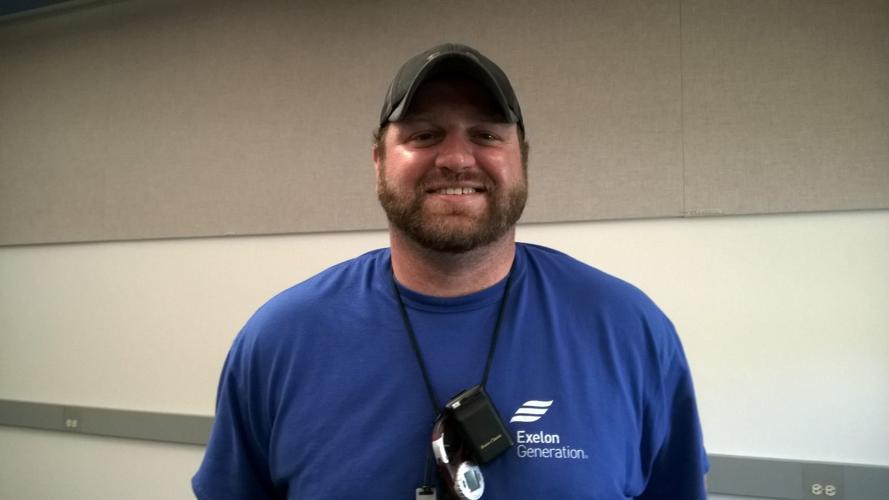