Everything old is new again — especially in retail.

Once-popular stores have disappeared as the retail industry is faced with a major upheaval. Online shopping and changing consumer tastes have wrecked some retail brands, forcing some iconic companies out of business.

But some of them don't stay dead forever.

Reviving an old and well-known brand is an easy way for companies to re-enter a sector without starting from scratch, according to Neil Saunders, managing director at GlobalData Retail.

"There is a view that businesses can capitalize on the memory of the old brands and make them work again," he told CNN Business, albeit in a different format, such as a smaller footprint or exclusively online.

"Whether the above works or not very much depends on how strong the brand is and how much it is needed and wanted by consumers," Saunders said.

Here are four brands that have been recently revived.

The children's clothing brand is the latest company to get a second life.

Rival retailer The Children's Place announced in October that it's bringing back Gymboree as a website and as a "shop-in-a-shop" at more than 200 of its stores early next year. The revitalization comes after Children's Place spent $76 million acquiring the failed brand in March following its bankruptcy.

As a rebooted brand, Gymboree promises to be more digitally focused than its predecessor, with free shipping and a new app.

The country's most recognizable toy store went out of business in the United States last year. But its new owner, Tru Kids Brands, is bringing it back — with some major changes.

At 6,500 square feet, the new locations are a fraction the size of their predecessors, which ranged from 20,000 to 50,000 square feet. Tru Kids describes the new stores as a "highly engaging retail experience designed for kids, families and to better fit within today's retail environment."

Unlike the rows and rows of shelves that cluttered old Toys "R" Us stores, the new locations will have interactive and playground-like environments for toy brands.

There will only be two of them to begin, with the first ones opening in New Jersey and Texas before the holidays.

Toys "R" Us still exists in other parts of the world, including Canada, Europe, Asia and India.

Another toy store knocked out of existence was FAO Schwarz. It closed its most famous location in New York's Fifth Avenue in 2015 after shuttering all of its other stores.

The revived company plans to expand into airports.

American Apparel, known for its racy ads, fired its controversial founder and CEO, Dov Charney, twice in 2014 amid allegations of mismanagement and violations of the company's sexual harassment policies.

At one point, American Apparel had nearly 200 stores open worldwide before it filed for bankruptcy in 2016.

Gildan Activewear revived the brand in 2017 when it purchased the company's trademark during the bankruptcy process.

The Canadian company opened a physical store in Los Angeles in 2018 and still sells clothes online.

'If you don't have a cook, you can't open as a restaurant': Labor shortage continues to impact Quad-Cities businesses

V.I.P.’s Corner Bar & Grill is just one of at least three businesses along 5th Avenue in Moline — and one of several in the Quad-Cities — that are unable to hire and retain enough employees to maintain a full staff.

China’s Evergrande Real Estate Group is probably one of the largest companies you’ve never heard of. Headquartered in Shenzhen, China, the com…

RSM US LLP, a provider of audit, tax and consulting services focused on the middle market, announced that Mike Giudici has been promoted to di…

Over the past 10 years, Rock Valley Physical Therapy has increased from 21 locations to 62 by the end of this year, including seven new locations in Omaha.

Shive-Hattery will have a ribbon-cutting ceremony and open house for its new Quad Cities Design Office from 3:30 to 6 p.m. Thursday, Sept. 23.

Quad-Cities unemployment rate down to 5.1%

The Quad-Cities unemployment rate is down to 5.1% for the month of August.

Bettendorf's rent prices the highest in the Quad-Cities

BIZ BYTE: WIU's online RN to BSN nursing program named one of top 25 in the nation

MACOMB, Ill. — The online RN to BSN program of Western Illinois University's School of Nursing has been named one of the top 25 best programs …

As manufacturers automate, employees must adapt or move on 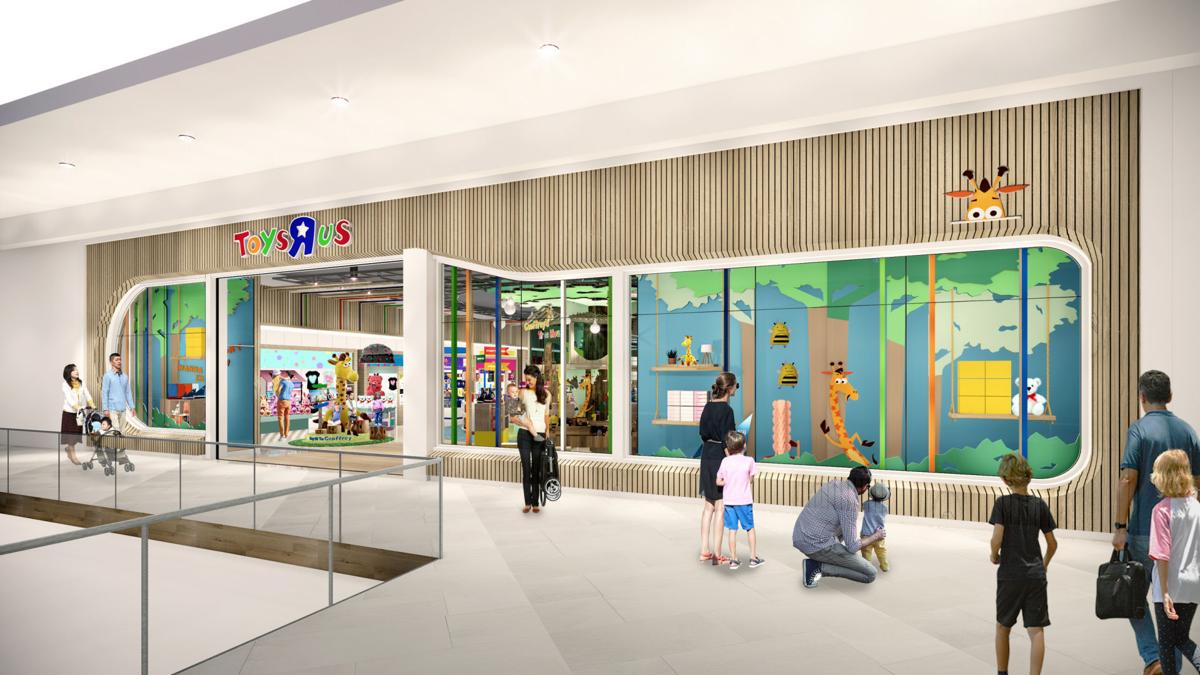 New Toys “R” Us stores are set to return to the United States this holiday season as shown in this rendering. 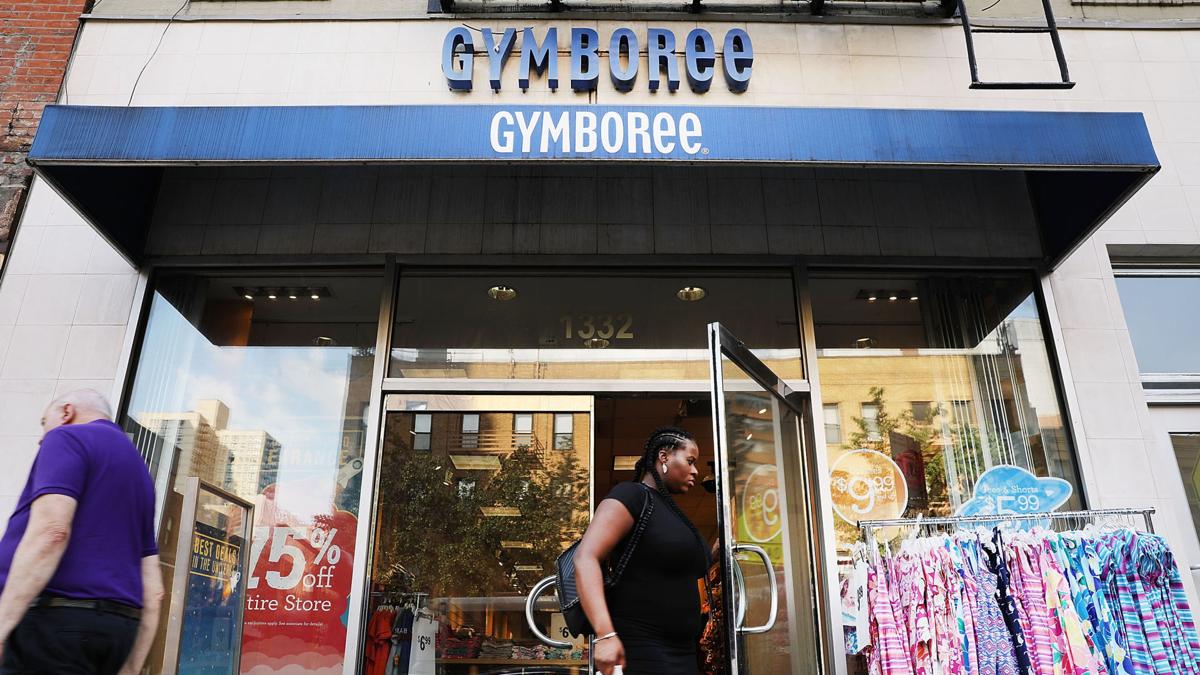 People walk by a New York City location of the children's clothing retailer Gymboree, which filed for bankruptcy protection on June 13, 2017. 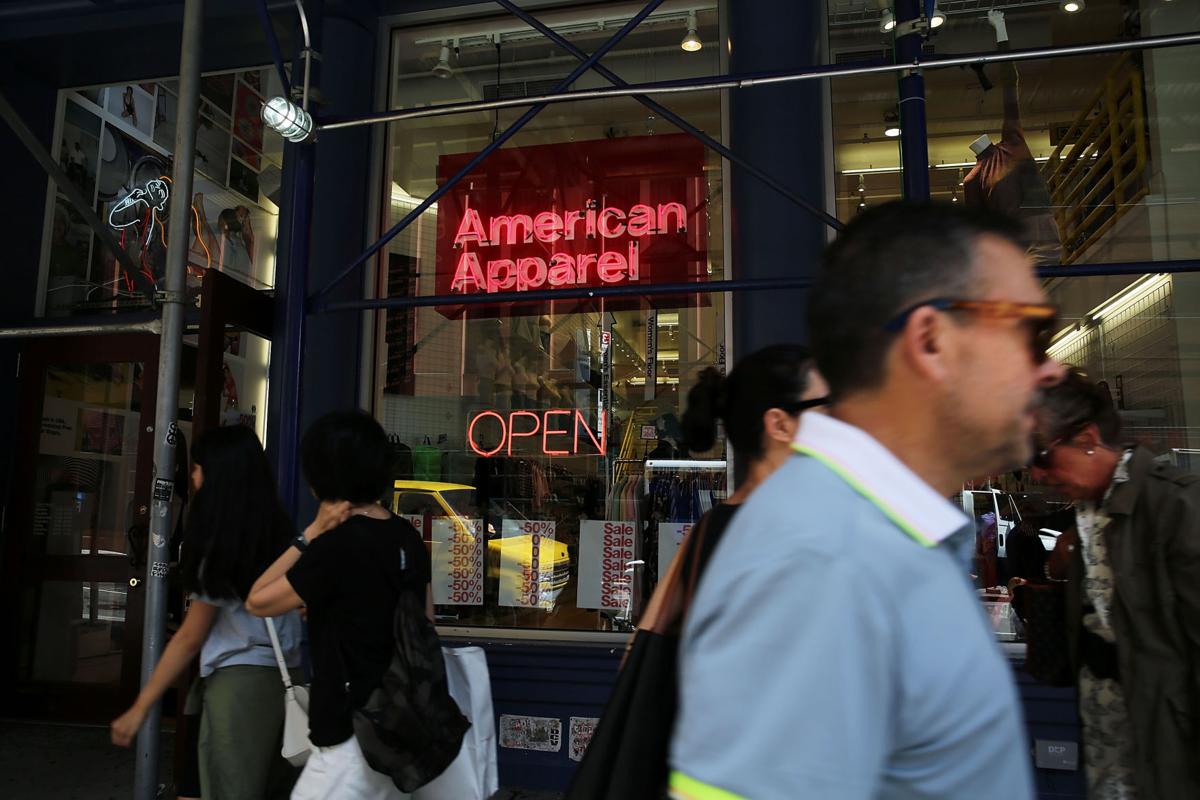 American Apparel had nearly 200 stores open worldwide before it filed for bankruptcy in 2016. The brand was revived a year later. 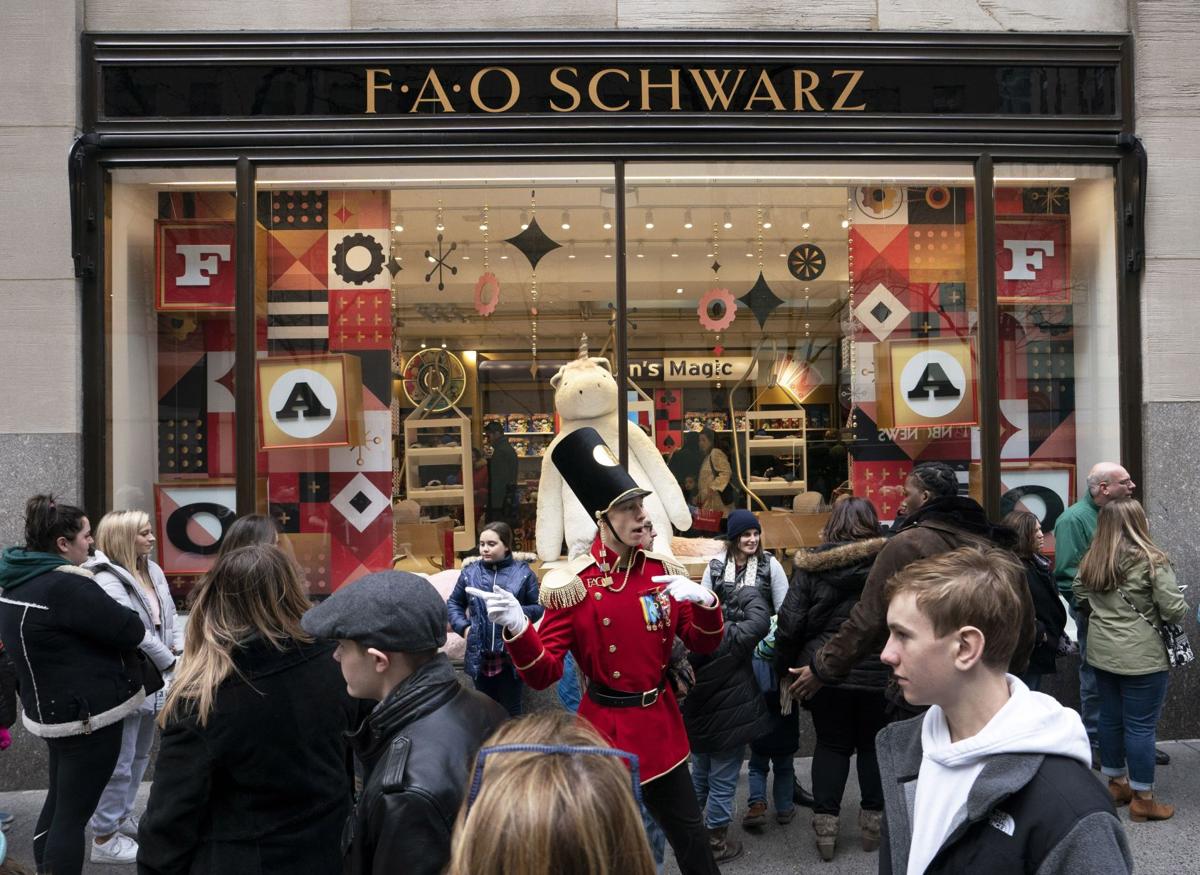