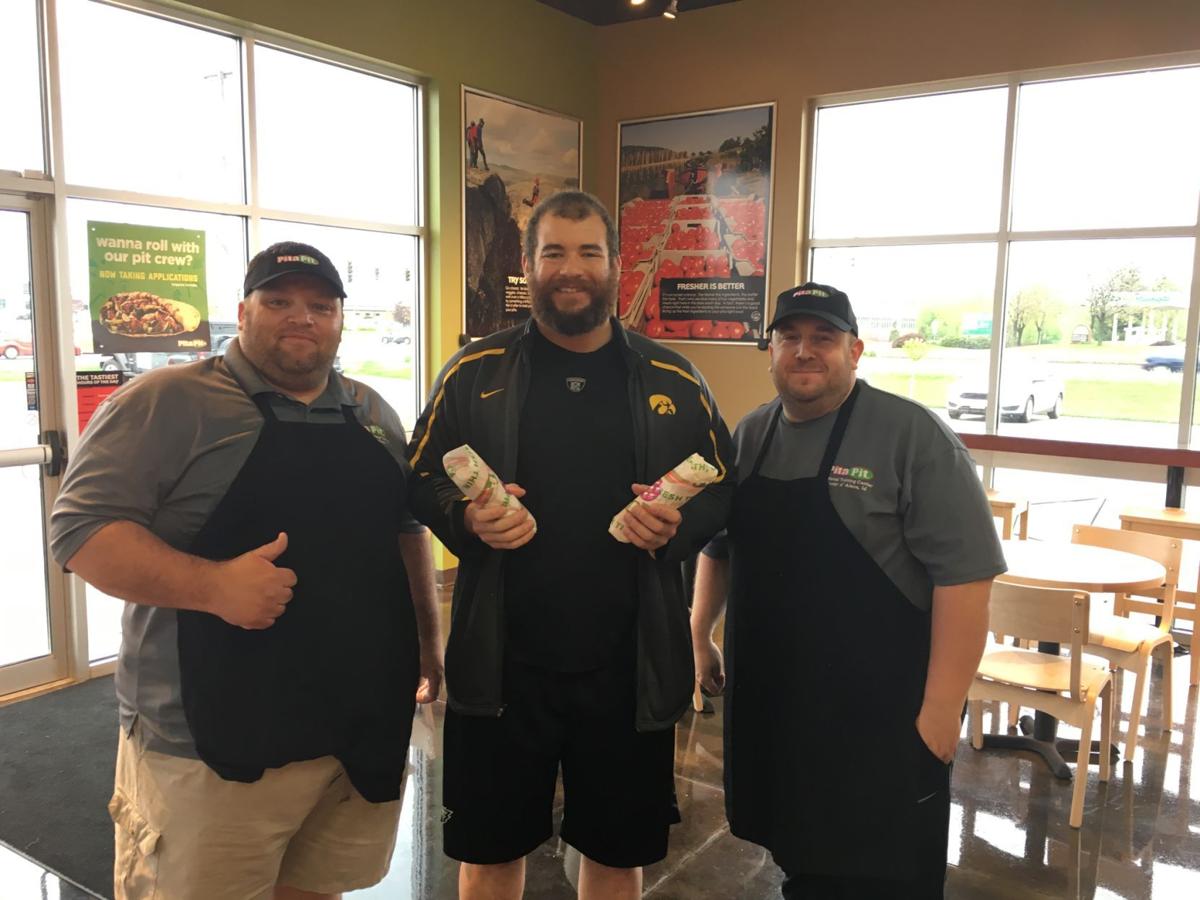 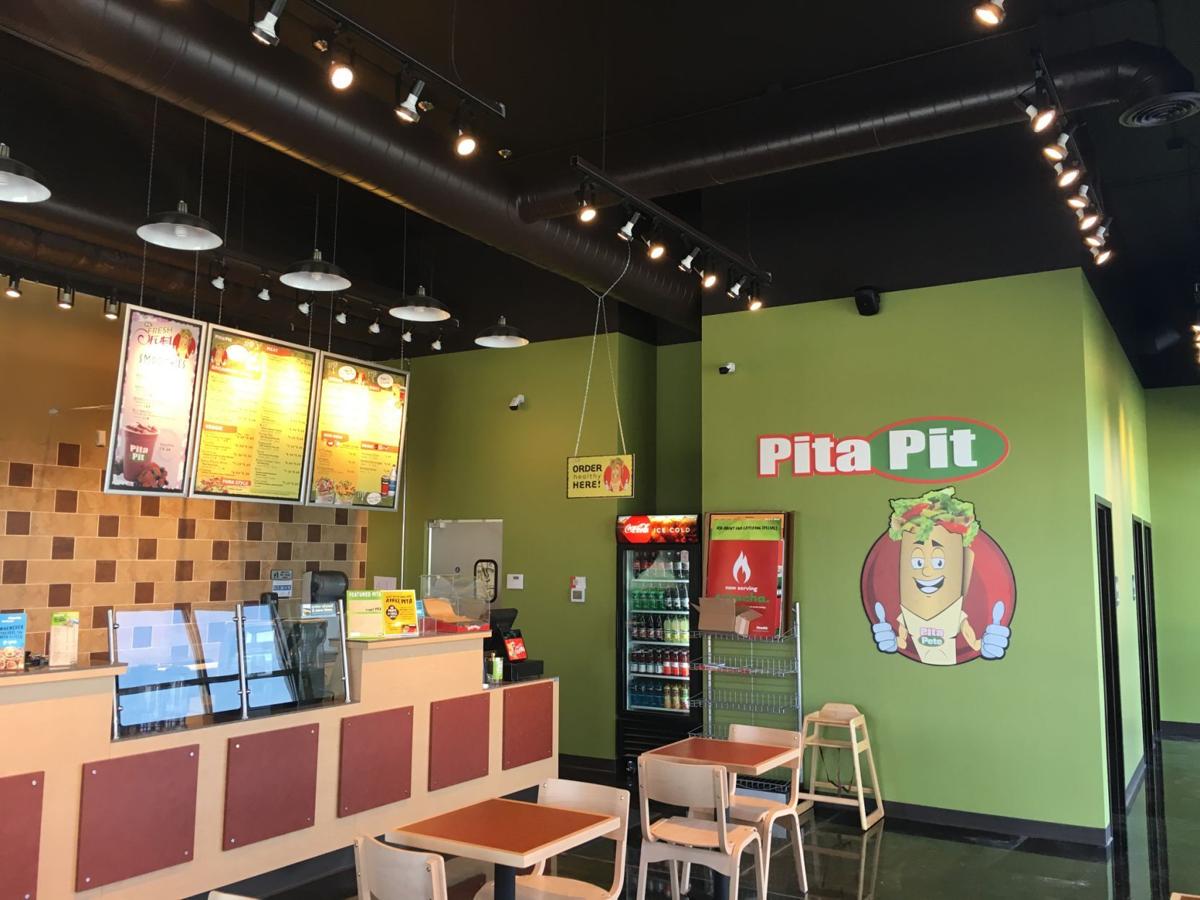 The inside of Pita Pit in Bettendorf.

A pair of brothers-in-law and their new Pita Pit restaurant are finding the Quad-Cities has a craving for their menu.

Christopher Wenzel and Chad Delp opened their first Pita Pit franchise a month ago at the corner of 18th Street and 53rd Avenue, Bettendorf.

"We're the healthy alternative to fast food," Wenzel said. Describing the menu as an "Americanized version of a Mediterranean restaurant," he said pitas are stuffed with lean grilled meats, fresh vegetables, cheeses, sauces and falafel and then grilled.

"We also have American style pitas — turkey, roast beef, tuna and vegie. And we can make any pita into a salad," he said. They even have breakfast in a pita -- available all day.

After Wenzel, a former Round Rock, Texas, police officer, moved to the Quad-Cities for family reasons, he and Delp "came across the opportunity."

"This will be the first of multiple stores in the Quad-Cities in the next few years," Wenzel said. The partners hope to open at least three more stores and have the rights to the Quad-City market for 10 years. The store employs 44 people.

The company was founded in Canada by Nelson Lang, who wanted a fresh, healthy alternative to fast food. Pita Pit expanded to the United States in 1999 and now has U.S. headquarters in Coeur d'Alene, Idaho.

Unlike how it began, the Q-C-to-D.C. flight ended its run quietly last week with a final departure from the Quad-City International Airport.

There was no fanfare, no dignitaries, no water canon and no Abraham and Mary Todd Lincoln impersonators. Instead, the last departure — of a flight that the Quad-Cities worked so long to land — left Wednesday without much notice.

United Airlines and the airport announced back in March that the flight would end June 9 due to low passenger numbers. The decision came just five months into the new service.

Over the nearly nine months it operated, the flight enplaned more than 7,000 passengers with the most passengers boarding in March — 1,169.

I still can hear Bruce Carter, the airport's aviation director, warning if you don't use it, we'll lose it.

Rock Island-based Modern Woodmen of America is busy planning an Everyday Hero project for the summer to coincide with the 15th anniversary year of 9/11.

The volunteer project, Be An Everyday Hero, is being organized by Modern Woodmen's home office employees. But all Quad-Citians and others across the country are encouraged to join the effort to support first responders and military members.

"Our local heroes bravely serve our community and country, and we’re proud to help support them," said Kenny Massey, Modern Woodmen's president and CEO. "Modern Woodmen is rooted in fraternalism, so we have a passion for touching lives and securing futures."

Other events being planned include:

Biz Bytes is a weekly column by Quad-City Times reporter Jennifer DeWitt. Contact her at 563-383-2318 or jdewitt@qctimes.com.

The inside of Pita Pit in Bettendorf.