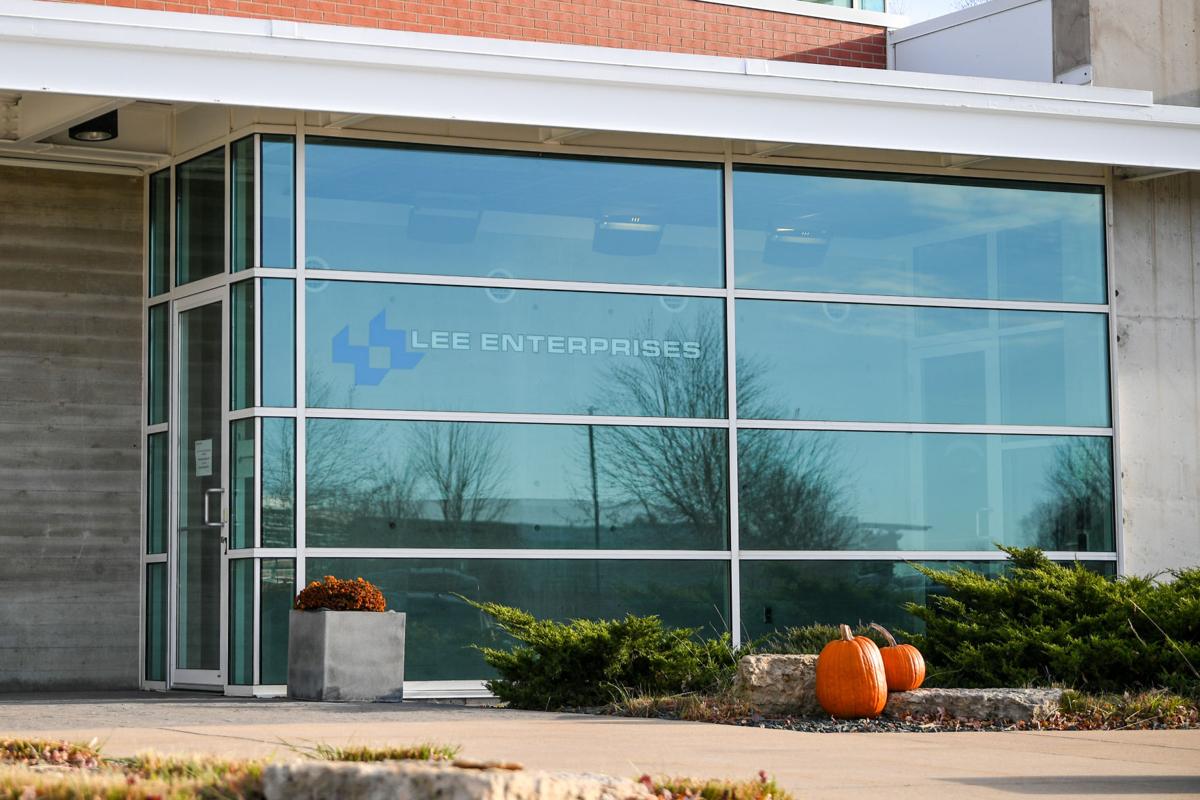 Hedge fund Alden Global Capital has made an offer to acquire Lee Enterprises, owner of the Quad-City Times and Dispatch-Argus.

Alden already owns 6% of Lee’s stock. Alden sent a letter Monday to Lee’s board of directors offering to buy the rest for $24 a share, which totals around $141 million, in cash. Alden said it could complete the acquisition in four weeks.

“We believe that as a private company and part of our successful nationwide platforms, Lee would be in a stronger position to maximize its resources and realize strategic value that enhances its operations and supports its employees in their important work serving local communities,” the offer read. “Our interest in Lee is a reaffirmation of our substantial commitment to the newspaper industry and our desire to support local newspapers over the long term.”

Lee Enterprises issued a news release Monday evening, confirming it had "received an unsolicited non-binding proposal from Alden Global Capital, LLC ... to purchase Lee Enterprises for $24.00 per share in cash.

"Lee’s Board of Directors and management team are committed to acting in the best interests of all shareholders," the release states. "Consistent with its fiduciary duties, and in consultation with its financial and legal advisors, Lee’s Board of Directors will carefully review Alden’s proposal to determine the course of action that it believes is in the best interests of the Company and Lee shareholders. There is no need for Lee shareholders to take any action at this time."

Alden acquired Tribune papers earlier this year, which included The Chicago Tribune and the Baltimore Sun. Alden also owns other newspapers, including The Denver Post, The Mercury News, The New York Daily News, The Orange County Register and The Boston Herald.

“Our goal is to provide valued news and information to local subscribers nationwide, led by a talented team of seasoned newspaper executives who have worked in journalism for an average of more than 30 years,” the offer read.

Alden has the reputation of significantly cutting costs in newsrooms that it acquires, including selling the newspaper's real estate and laying off a significant percentage of newsroom staff. The newspaper business has been consolidating as it struggles with a digital transition and shrinking revenues, and financial firms like Alden have taken an increasingly prominent role as owners. Newsroom jobs dropped nearly in half from 2004 to 2018, according to Pew Research, and the pandemic has exacerbated those stresses.

The Lee company significantly expanded in 2020 when it bought billionaire Warren Buffett's newspaper chain from Buffett's Berkshire Hathaway. At the time, Buffett said, “We had zero interest in selling the group to anyone else for one simple reason: We believe that Lee is best positioned to manage through the industry’s challenges."

Alden Global Capital is making a move to buy Lee Enterprises. What does that mean?

Tienda Mexicana Abarrotes Carrillo's building was damaged in a fire on Saturday evening. The Quad-Cities community is offering the owners and their family support.

Davenport School Districts offer apprenticeships to high school students across a multitude of careers as either an alternative or precursor to college.

The Hy-Vee on John Deere Road, Moline will close permanently starting Jan. 1, 2022, according to a Dec. 1 news release. Online pick-up services at the location will be unavailable starting on Monday, Dec. 6.

Job Fair to aid Quad-City veterans, soldiers and the community

A job fair will help veterans, soldiers and the community find jobs and connect them with employment resources and educational opportunities.

Experts say that the Quad-Cities economic recovery is slower than the national average but still shows signs of continued growth.

Deere & Co."last, best and final offer" to the UAW includes changes to the language used to describe its Continuous Improvement Pay System (CIPP).