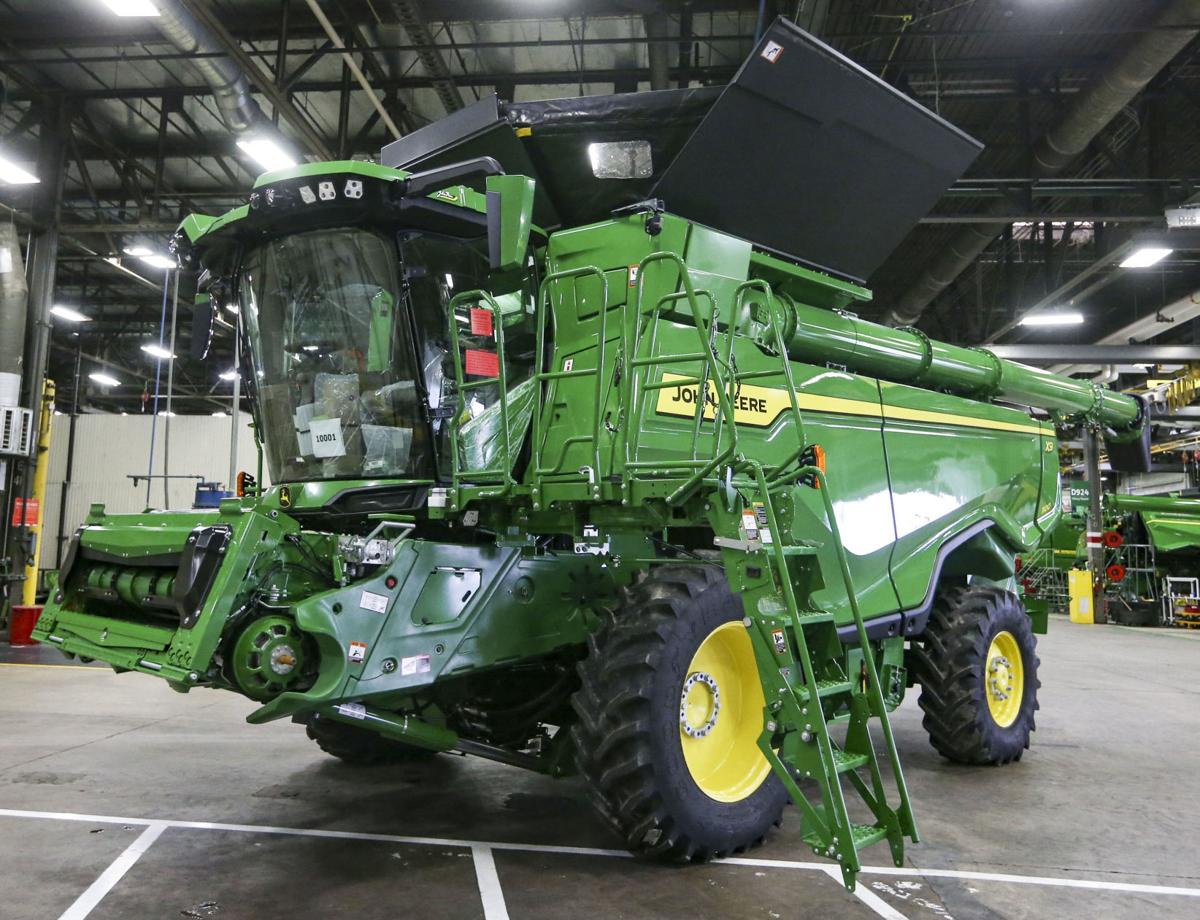 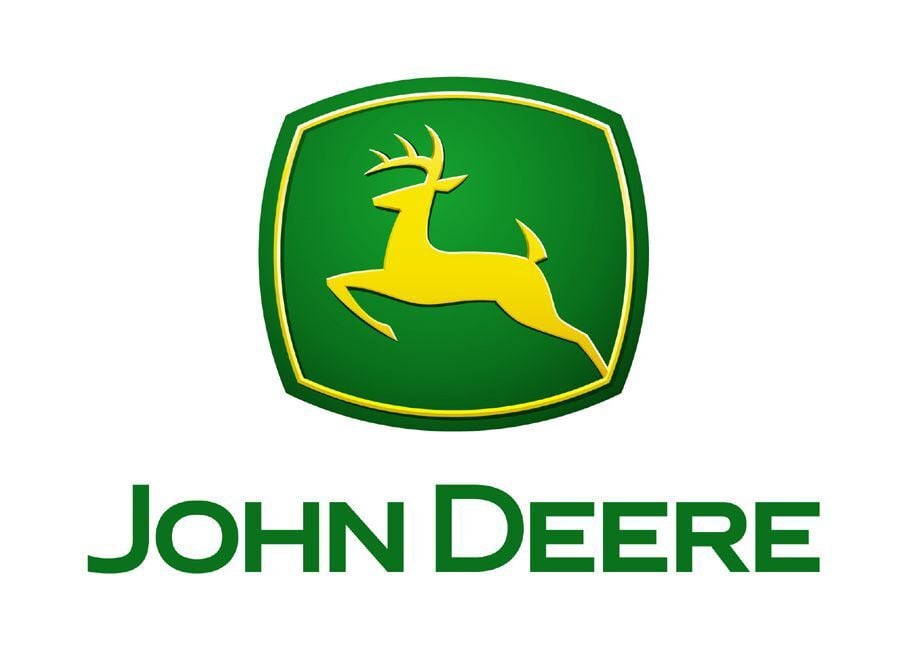 After overwhelmingly voting down a contract Sunday night, United Automobile, Aerospace and Agricultural Implement Workers of America 281 recalled its bargaining committee, effectively ending negotiations, and set a hard strike deadline of 11:59 p.m. Wednesday. A picket-line roster is in circulation.

The strike would affect workers in three states, including thousands in eastern Iowa and western Illinois. Contractors, suppliers and other companies that do business with Deere would also become increasingly affected the longer a strike lasts.

Workers say the agriculture manufacturer isn't offering adequate wage and benefit increases as the company enjoys record profits. The company did not respond to requests for comment for this story.

In its latest offer, Deere bargained for incremental wage increases over six years, equal to about a $1.20 raise in hourly pay at the end of the six-year contract, according to employees.

A Tuesday evening announcement on One John Deere, a website where the company announces contract updates, stated “Under the tentative agreement, John Deere made the best wages in the agriculture and construction industries even better.”

In a graphic, it depicted Deere worker’s annual wage increasing from $60,562 to $66,886. However, $3,500 of that wage increase is categorized as a ratification bonus, meaning it would only be available to workers if they ratified the contract before the Wednesday deadline. Without the bonus, it is a $2,824 increase for higher-paid employees that make around $31 an hour. It is unclear what the calculations for lower-paid employees would be.

Workers say they deserve a greater share in the company's success.

“They left us behind,” said one worker, who spoke on condition of anonymity over fear of being fired. “They had a great, great few years, and they obviously showed us that they thought so. I was hoping they were going to be (giving raises) to us but it seems like they still want us, our pay, and benefits to keep declining.”

Union members say they experienced mandatory overtime, an increasing workload, and lack of support from managers.

If a strike does take place, the Milan plant will be the first to initiate, having workers outside the plant at 12:01 a.m. Thursday morning. Each plant covered by the contract is organizing its own strike outside of its respective buildings, most of which will begin striking at 7 a.m. Thursday. Once a strike is started at a plant, it will continue for 24 hours a day, seven days a week until an agreement is reached.

Strike pay will be available for Deere employees. According to the UAW, weekly strike pay is $275 per week, or $55 per day, beginning on the eighth day. A bonus check is paid the week prior to the Thanksgiving and Christmas holidays.

Moline Mayor Sangeetha Rayapati said both the workers and company are important parts of the city’s economy.

“We definitely want to see our economy stabilize and grow after the impact of the COVID-19 pandemic,” Rayapati said. “Hopefully, these parties can come to a resolution soon.”

Meanwhile, scores of other workers might be left out of the new contract regardless of the strike. Supplemental employees at Deere plants are full-time workers that receive fewer benefits than full UAW corps members while still paying union dues, according to David Schmelzer, a Deere inspector at the Milan plant who began his career as a supplemental worker.

“The fact that this company thinks that it's OK to do that is just disgusting,” Schmelzer said. “They’re people just like everybody else.”

The potential of a strike is already interfering with Deere’s hiring practices, according to Schmelzer. There were group-scheduled hirings for Oct. 11 for the Milan plant, but when prospective employees showed up at the plant they were told to go home and that their hiring status was placed on hold.

Schmelzer and other workers said the end of the elimination of the tiered supplemental program is necessary in the next agreement and, if necessary, they will strike for it.

Said another worker: “We'd like to get back to what John Deere used to mean for a lot of people when it comes to working for them.”

The Quad-Cities has long relied on a Deere economy

Though they are not on the Deere payroll, countless Quad-Citians rely on the company for their livelihoods.