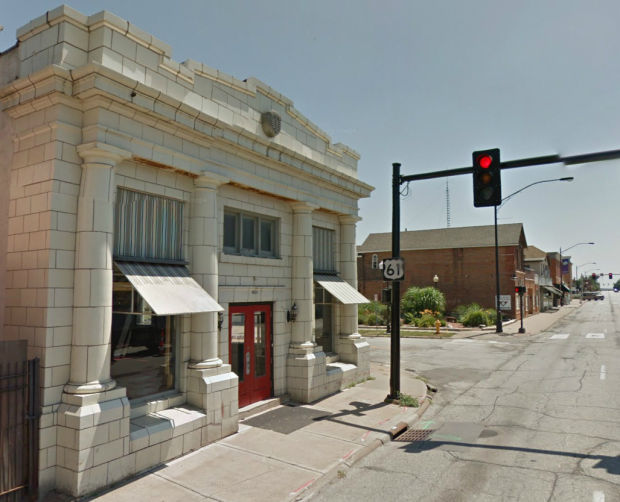 PhotoFROG Studios has moved into a former bank building along Harrison Street in Davenport. 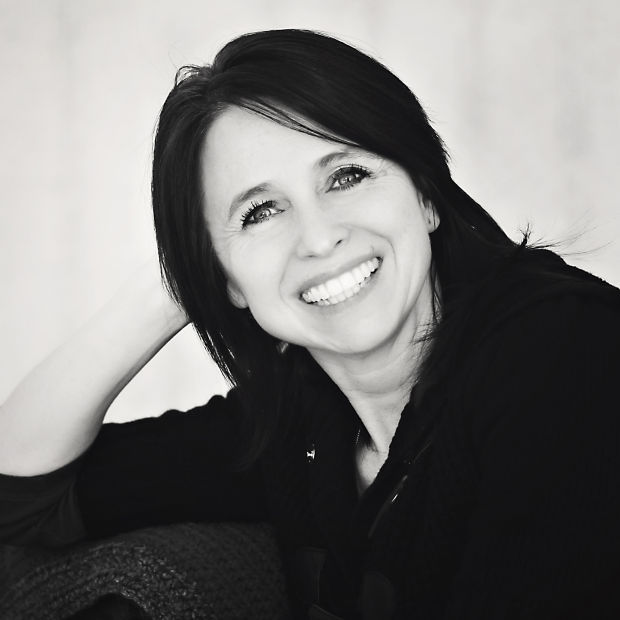 The owner of PhotoFROG Studios was located for more than nine years in the Pierce School Mall in the Village of East Davenport in Davenport. Fenner now has moved her photography studio to 1601 Harrison St. in the Hilltop Campus Village. The former bank building she occupies last was used as the Harrison Hilltop Theatre.

She said the origin of her studio's name is a frequent question.

Fenner said FROG is an acronym for Fully Rely On God and refers to a capital fundraising efforts several years ago for her church. She decided to take photos of members and donate the money to the fund. It was a three-year commitment. Two years and eight months later, the place where she work informed employees it was closing. But at that time, the church announced the fundraising campaign had ended because it had reached its goal. That meant she could begin charging customers for her services. She said that showed her how much she can trust God for her needs. "I have never regretted doing that," she said.

Visits are by appointments only.

This was the worst day for the Dow since a 943-point drop in late October, and it was the biggest decline this year.

Kris Hernandez restores vintage Vespa and Lambretta scooters for customers all over the country.

Since the start of the global pandemic, the SARS-CoV-2 virus — which causes COVID-19 — has gone through a number of mutations. Fortunately, mo…

Paul Rumler, president & CEO of the Quad Cities Chamber, has been designated as a Certified Chamber Executive (CCE) by the Association of …

PONTIAC — The last day of Dairy Month was a typical, busy June day for Don Mackinson.

PhotoFROG Studios has moved into a former bank building along Harrison Street in Davenport.