Bettendorf Community School District’s board voted last Monday to continue the hybrid model of instruction for the third quarter of the 2020-2021 school year.

Bettendorf schools have been fully remote since Nov. 23 because of the recent extent of the pandemic, but students are scheduled to return to a hybrid model of instruction — combining in-person and virtual learning — Thursday. The district has generally been using the hybrid model since the school year began.

Continuing with the hybrid model during the third quarter was recommended by district Superintendent Michelle Morse.

The vote to adopt that recommendation, with all members of the board present, was 4-3. Adam Holland, Paul Castro and Michael Pyevich voted against.

Before that vote, Holland introduced an amended recommendation that would have adopted a graduated return to fully in-person instruction based on grade level. The amended motion was defeated, 4-3, this time with Rebecca Eastman, Andrew Champion, Joanna Doerder and Richard Lynch voting against.

Several people sent letters to the district expressing their views on the model the district should use. The letters were read during the meeting’s public comment period before the votes.

The letter writers fell on both sides of the issue — people arguing for a return to in-person learning as the best option for students, and those who wanted to continue at least some virtual learning in the instruction model out of concern over the coronavirus.

Last Monday’s meeting was recorded, and is available in its entirety on the district’s YouTube page. The full debate on the instruction model begins about two hours and 13 minutes into the recording.

The board also recognized district students who have raised $10,000 for the River Bend Food Bank.

The students worked with Hy-Vee and their families to get donations, as well as organizing a donation drop-off, to assist the food bank despite the challenges created by the COVID-19 pandemic, according to the district. Their efforts were recognized during the school board’s regular meeting Monday night.

Two other donations, these ones to the district, were also accepted Monday.

A $7,500 donation from Arconic will be used to create science kits for students in Bettendorf’s fourth grade, and $2,600 from Lil’Dawgs Softball to support the high school softball team.

Both donations were unanimously approved with all board members present.

Augustana College’s Old Main is getting a colorful update to its lighting to celebrate a successful campaign to improve the school’s endowment.

Bettendorf schools are so far doing well during the fall semester with the COVID-19 pandemic still ongoing, but are carrying out a planned rev…

The Bettendorf Community School District is investigating allegations of students being bullied, experiencing racism or being excluded by fell…

Back To School: Iowa Quad-Cities readying for a return to the classroom

For most of the Iowa Quad-Cities’ school districts, next week means the start of classes for the new school year.

Most Bettendorf school families opting for hybrid over virtual teaching 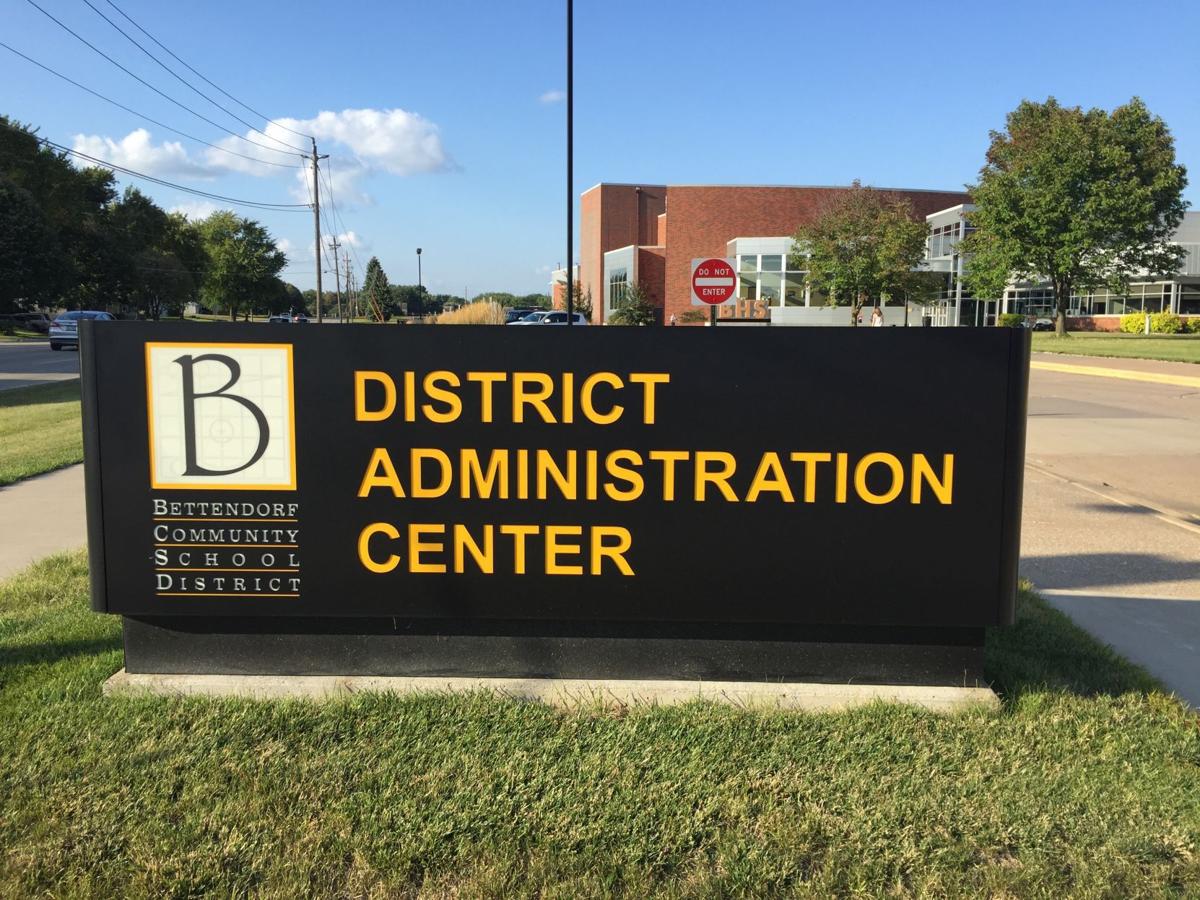 Bettendorf's school board voted to continue the hybrid model of learning for the third quarter. 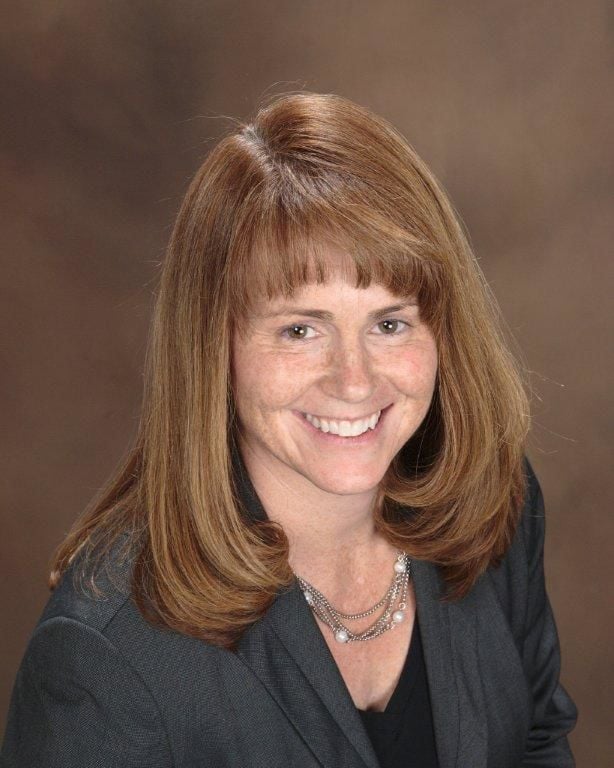