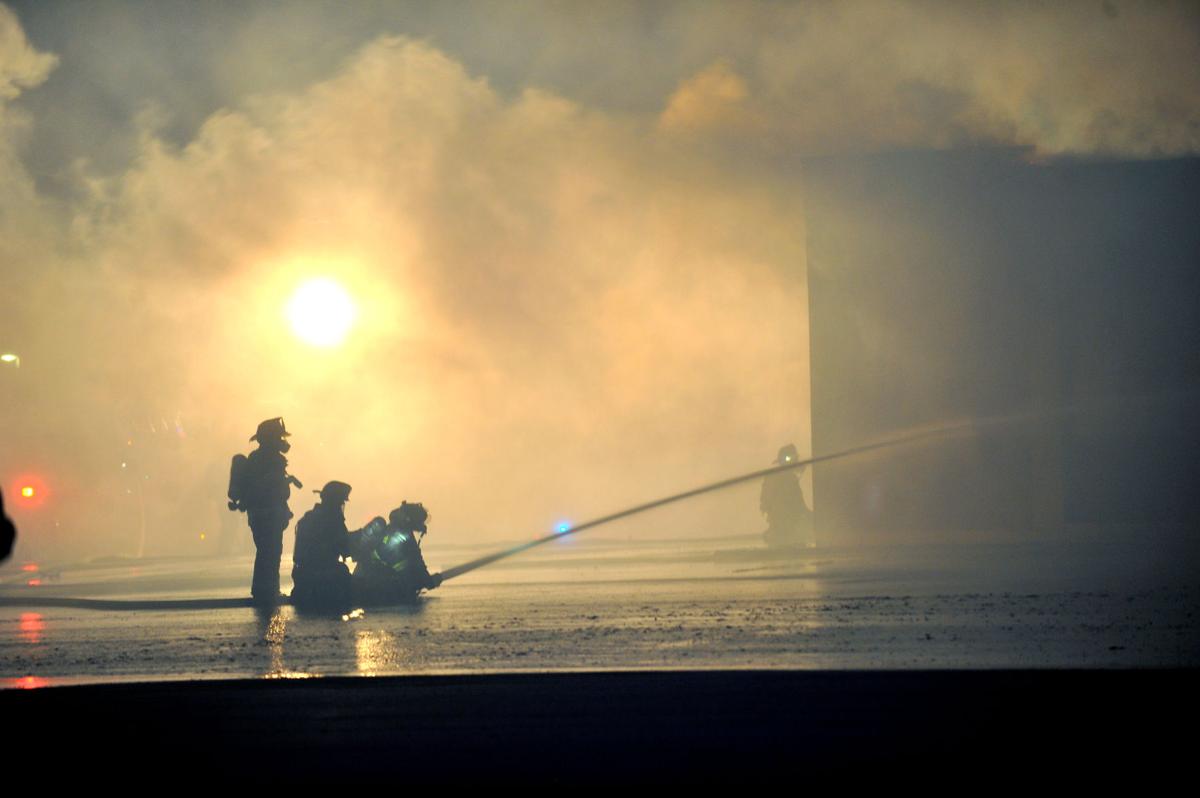 Area firefighters battle thick and darkening smoke from a fire at the Sunday blaze. 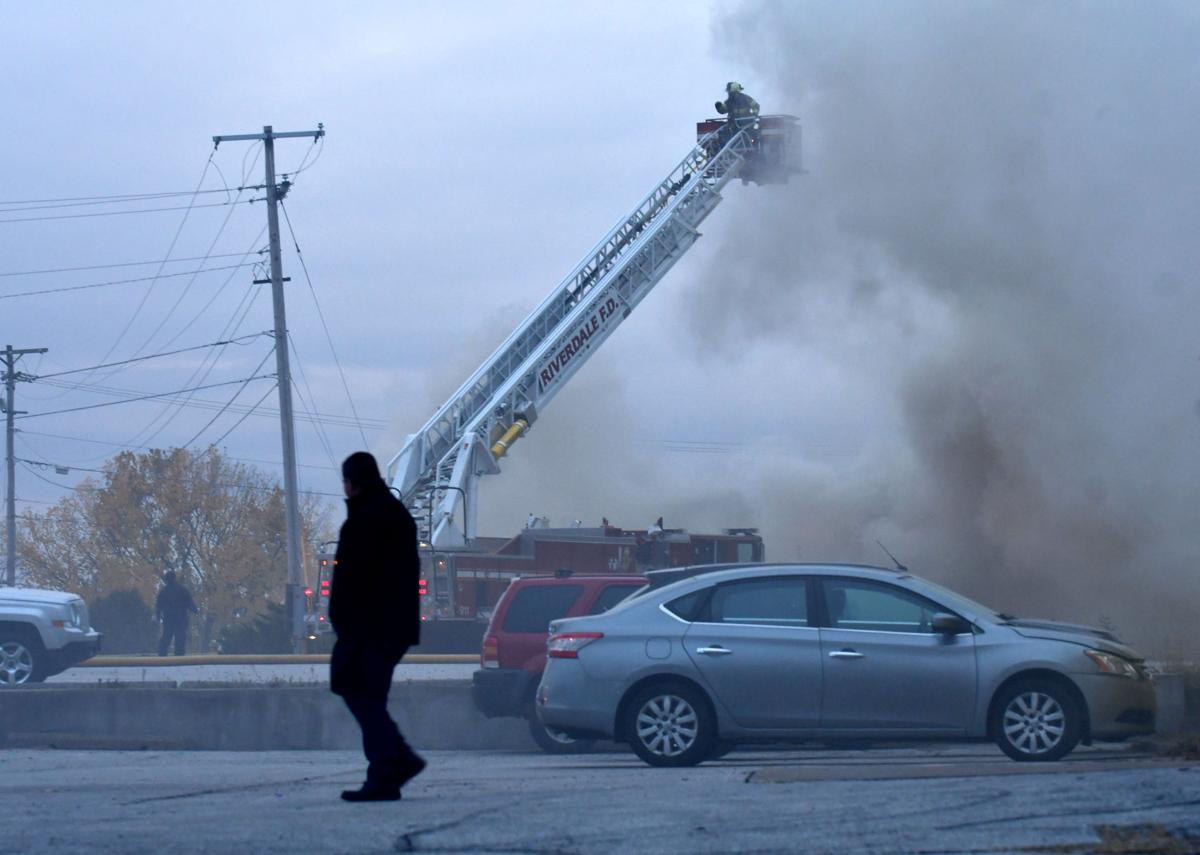 When the first Bettendorf Fire Rescue engine arrived, heavy smoke and flames were coming out of the roof. A portion of the roof had collapsed.

No one was inside the building at the time of the fire. There were no injuries. Damage estimate is not available at this time. The cause of the fire is unknown.

The State Fire Marshal’s Office has been contacted and SFMO investigator is assisting with the investigation, which is ongoing.

A new independent senior community is rising on a plot of land near Cumberland Square shopping center.

A sneak peek at the Quad-Cities' new I-74 bridge

The size is most striking.

Dale Owen, president and CEO of Bettendorf-based Ascentra Credit Union, was remembered last Monday by his fellow business leaders as a positiv…

As consumers weigh their shopping options this holiday season, business owners are reminding Bettendorf residents to keep their dollars local.

Area firefighters battle thick and darkening smoke from a fire at the Sunday blaze.