The Bettendorf Community School District has hired three new administrators as it prepares for the 2021-2022 school year: an associate superintendent and two principals.

Mike Gillotti, the associate superintendent of teaching and learning.

Gillotti said his job is to oversee the instructional side of the district’s function such as the teaching, learning, curriculum and assessment. This includes assisting students who need help at school, or helping teachers working on something about which they are passionate or who are dealing with a new curriculum.

His big initial goal is getting to know his new community, he said.

“I want to meet as many people as I can, I want to get in as many classrooms as I can, get out into the community and just immerse myself in all things Bettendorf,” he said.

His big challenge will be assessing where the district, its families and the community are at.

“And understanding how I can help support them so we get clear of the last 18 months,” he said, referring to the impacts of COVID-19.

-- principal at Lincoln Southwest High School in Lincoln, Neb., from 2015 until taking the Bettendorf job.

-- Doctor of Education in 2021 from Doane University.

-- Master of Education in 7-12 School Administration in 2012 from the University of Nebraska.

-- Master of Arts in Historical Studies in 2009 from Nebraska Wesleyan University.

-- Bachelor of Science in Education and Human Sciences in 2005 from the University of Nebraska.

He said his first-year goal is getting to know the Bettendorf system.

His challenge will be the same as that faced by other school administrators-- catching up in the wake of the COVID-19 pandemic.

“How do we get kids back up to speed,” Boley said. “How do we pick up pace on the treadmill?”

-- principal​ at Woodward-Granger High School, Granger, Iowa, from 2014 until taking the Bettendorf job.

-- teacher​ in the Des Moines Public Schools at Hoover High School, East High School and Hoyt Middle School from 1992 to 1996.

-- pursuing a Doctor of Education at Drake University.

-- Master of Science in Educational Administration in 2002 from Drake University.

-- Bachelor of Arts in Social and Behavioral Sciences in 1992 from University of Northern Iowa.

His goal for his first year as principal will be connecting with his staff and students.

“I think the theme I’ve got is relationships,” he said.

Communication will be the big challenge, Hartley said.

“I think it’s going to be making sure we are as transparent as possible in all of our processes and making sure that people feel like they are heard and that we hear them,” he said.

This is especially important because of the impacts of the coronavirus, Hartley said. It has been hard to have the normal relationships and interactions with the students’ families.

“It’s something that I really want to focus on as we start to see the light at the end of the tunnel on this,” he said.

-- Held a number of positions in the Davenport Community School District from 2015 until taking the Bettendorf job. Most recently he was principal at Williams Intermediate. His experience also includes being principal at Hayes Elementary and associate principal at the Keystone Academy.

-- Master of Arts in Educational Administration in 2011 from St. Ambrose University.

-- Bachelor of Science in Special Education in 2007 from Murray State University, Murray, Ky.

Mike Gillotti, the associate superintendent of teaching and learning for the Bettendorf Community School District.

What he wants the commuunity to know: “I am passionate about helping others. I believe it is my purpose and education is where I am fortunate enough to be able to carry that purpose out. I get out of bed every morning wanting to help other people learn, grow, develop, be their best selves and exceed their potential.”

Hobbies: Gillotti likes to read and plays Playstation 4 with his dad.

What he would like the community to know: “I am committed to making sure that students are able to reach their goals when they are done at Bettendorf High School."

Hobbies: activities in which his family are involved -- he’d just returned from a national bowling tournament with one of his sons. “I spent a week in Indianapolis watching him bowl.”

Favorite Music: music from the 1980s.

Favorite Food “I like trying local restaurants, so very adventurous. I’ve been trying to get recommendations.”

What he wants the community to know: “I am a very student-focused leader who wants to make sure that everyone has a voice and has what they need to be successful.”

Hobbies: “I really like being out in the yard. I like mowing and just trying to be outdoors.”

Favorite Music: “My favorite band is Cage the Elephant. I went to high school with those guys.”

Favorite Food: “I would just say, just a good hamburger.”

Some students fled Bettendorf's homecoming dance, thinking there was a gun threat. It turned out to be a rumor.

Reports of gunfire or a gun on campus disrupted Bettendorf's Homecoming Dance on Saturday, but authorities have said no evidence of either was found. 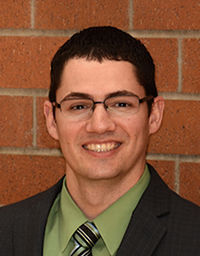 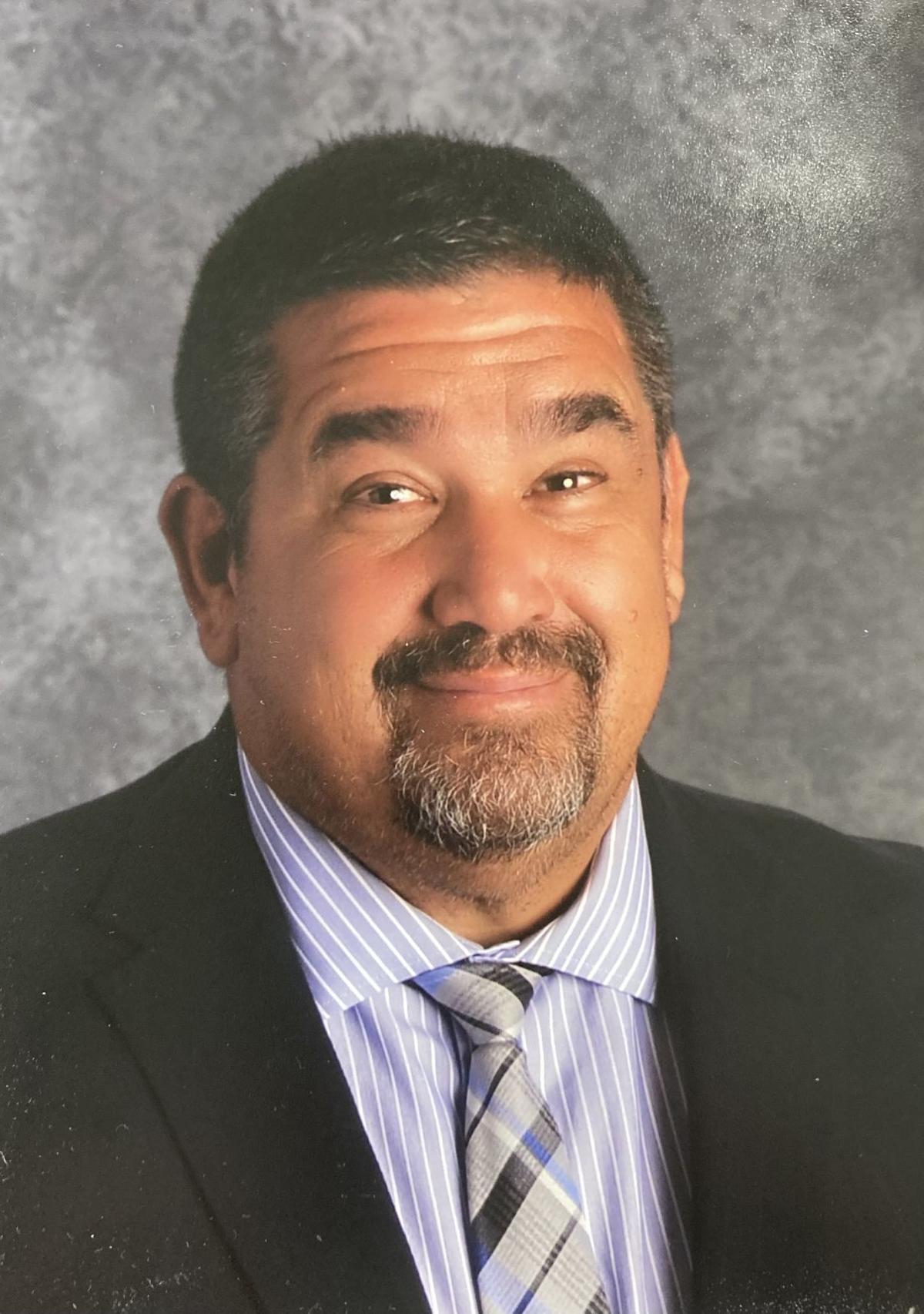 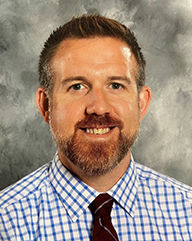