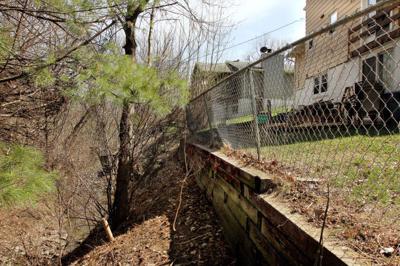 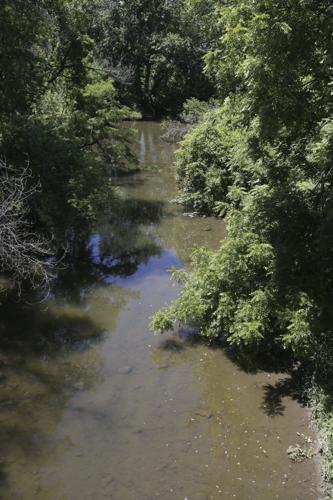 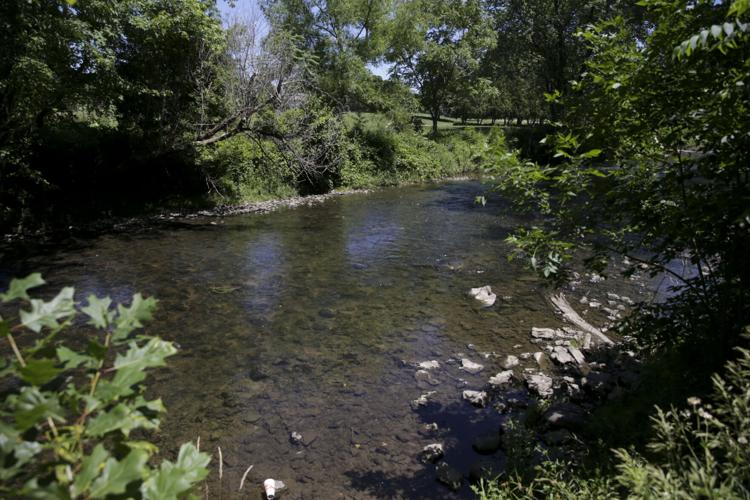 Three repairs will take place between Kingsley Drive and Tanglefoot Court and one repair at the west end of Glenview Drive. The cost of repairs was approved with a total budget of $250,000 within the Community Improvement Program.

The Tanglefoot Court area of the creek was targeted in 2015 for repairs within the city's bank stabilization project after erosion caused the creek to encroach onto the backyard of a homeowner who requested the city stabilize the bank. But a lawsuit was filed and a judge halted work in 2016 ruling that the city did not have the right to work along the creek under existing easements.

City Engineer Brent Morlok clarified during the Committee of a Whole meeting Monday evening that the project does not include anything from the city's bank stabilization project and only focuses on the repair of a section of the storm sewer pipe.

"That area has continued to degrade pretty rapidly," Morlok said. "We are simply repairing our failed infrastructure."

A section of the pipe, and a flared end section has fallen into the creek because the erosion of the creek bank makes it unable to support the pipe.

Morlok noted that one of the property owners along Stafford Creek on Kingsley who filed the lawsuit is now one of the owners being affected by the erosion, and that repairs to the creek are immediate and "cannot wait any longer."

He said they have submitted two letters of correspondence and plan to touch base with the individual again but have not heard any complaints regarding the repairs.

A minor pocket area of detention would also be added at the request of a homeowner due to the rapid degrading of the homeowner's backyard behind their pool.

"Anything that we can get on Stafford is a benefit because Stafford is our least amount of detention we have on any creek on the city," Morlok said.

Downstream along Glenview Drive, the storm sewer will need minor erosion repairs because of a similar problem of a failing flared end. Morlok said the storm sewer had burst because of the design and has caused an 18 to 20 foot hole along the creek.

The angle of the pipe will be changed to go with the direction of flow of the creek along with a few three to four gabion walls being built to help stabilize the bank to prevent any further erosion.

The improvements will consist of storm sewer and manholes, tree and brush removal, earthwork, reshaping the embankment at the repair locations, concrete repair, sodding and seeding.

The City of Bettendorf is aiming to repair storm sewer pipes that direct storm water away from houses on Stafford Creek after years of erosion caused the ends of the pipes to collapse. City staff say "immediate repair" is needed, and the erosion could threaten the city's sanitary sewer system and an electrical pole.

The City of Bettendorf is aiming to repair storm sewer pipes that direct storm water away from houses on Stafford Creek after years of erosion caused the ends of the pipes to collapse. City staff say "immediate repair" is needed, and the erosion could threaten the city's sanitary sewer system and an electrical pole.

There is no stagnation at Palmer Hills Golf Course as personnel leading the course keep making it one of the top layouts in the Quad-Cities.

The city of Bettendorf has been awarded a $2.2 million federal grant that, coupled with state and city contributions, will make $2.95 million …

Drop-off recycling not returning to Rock Island County, but options are being explored

Rock Island County's four drop-off recycling sites may not return, but advocates are claiming a partial win after $80,000 was allocated by the Rock Island County Waste Management Agency (RICWMA) to go toward other recycling options.