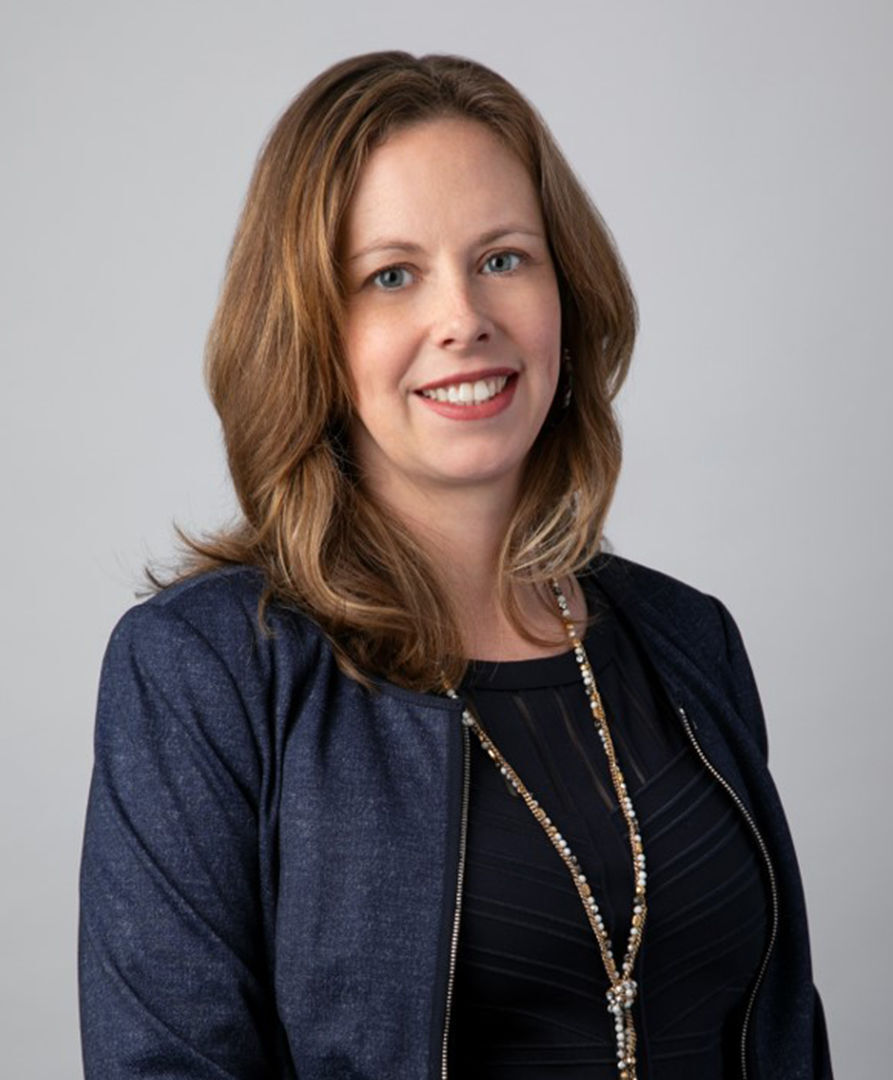 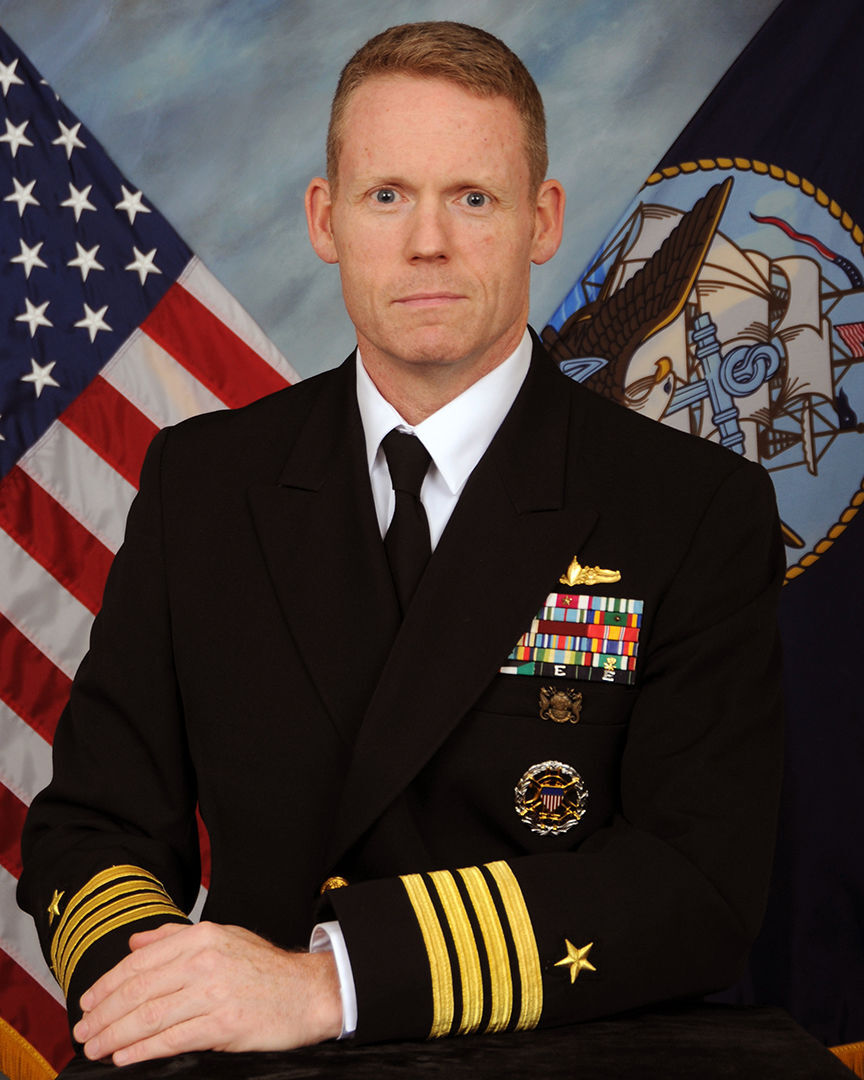 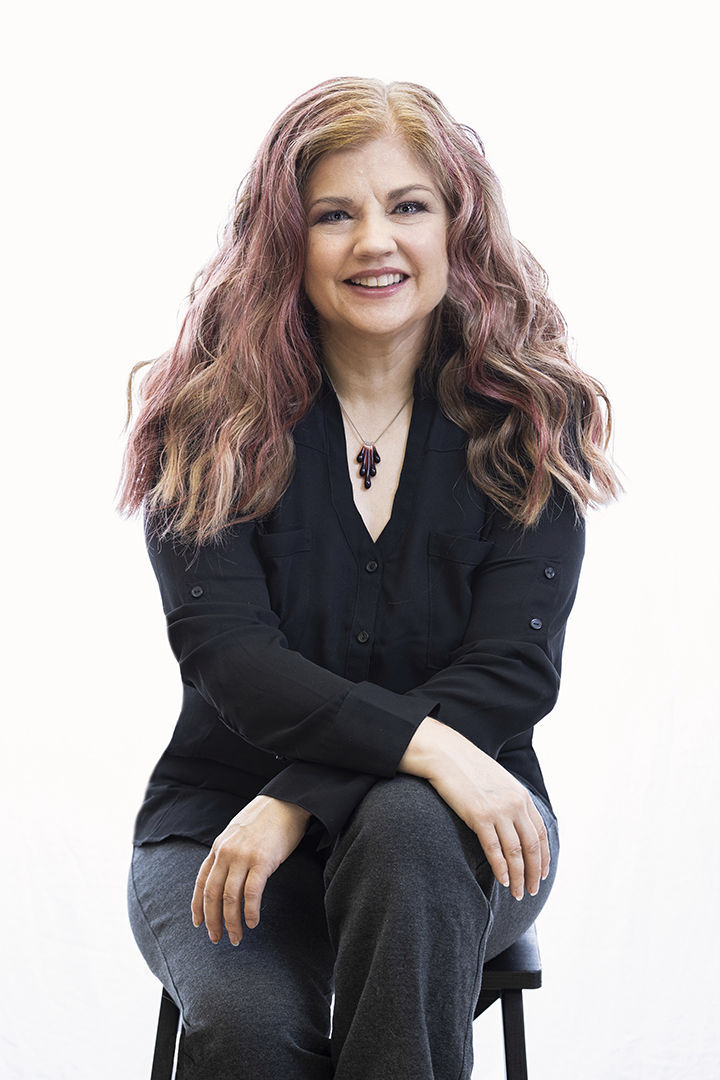 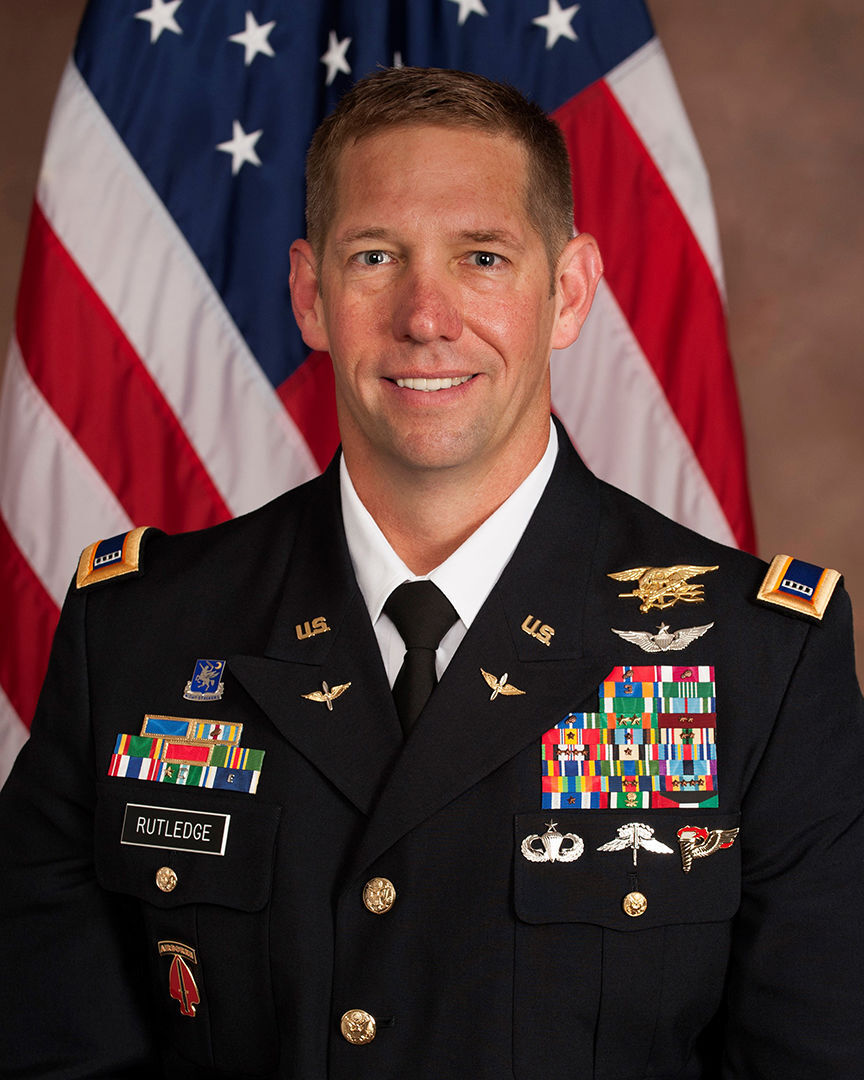 On Sept. 10, Bettendorf High School honored four outstanding graduates as new members of the school's Hall of Honor during a ceremony at BHS Commons.

Bettendorf High School established the Hall of Honor recognition program in 1992 to honor graduates who have achieved a notably high level of performance in career or profession, influenced the lives of others in some positive manner and achieved a place of distinction in the area of public or community service. Nominees must have graduated from Bettendorf High School more than 10 years prior to the induction.

Plaques are presented to each individual at the induction ceremony during Homecoming week every other year. The engraved plaque containing a photograph and citation for each nominee is posted on permanent display at the high school.

The 2021 Hall of Honor inductees were:

Ames earned a Bachelor of Science degree in Cognitive Neuroscience from the University of California, Berkeley, in 2003, and a PhD in Cognitive and Neural Systems from Boston University in 2009. She was a Women in IT, Woman of the Year Finalist in 2020.

Neblett earned a Bachelor of Science in Psychology with a minor in Social Work from the University of Iowa in 1992 and a Masters of Social Work, Integrated Practice from the University of Iowa in 2002. She developed a nationally-recognized crisis chat and text program at the Crisis Center of Johnson County providing increased access to mental health and crisis services.

Rutledge attended St. Ambrose University and Embry Riddle Aeronautical University. He was a Chief Warrant Officer Four at the United States Military Academy and retired in 2019 after thirty years of active duty.

John Loomis, LeClaire, was one of 88 University of Iowa Doctor of Pharmacy students who recited the Oath of the Pharmacist and were officially welcomed into the profession and college during the College of Pharmacy's annual White Coat Ceremony.