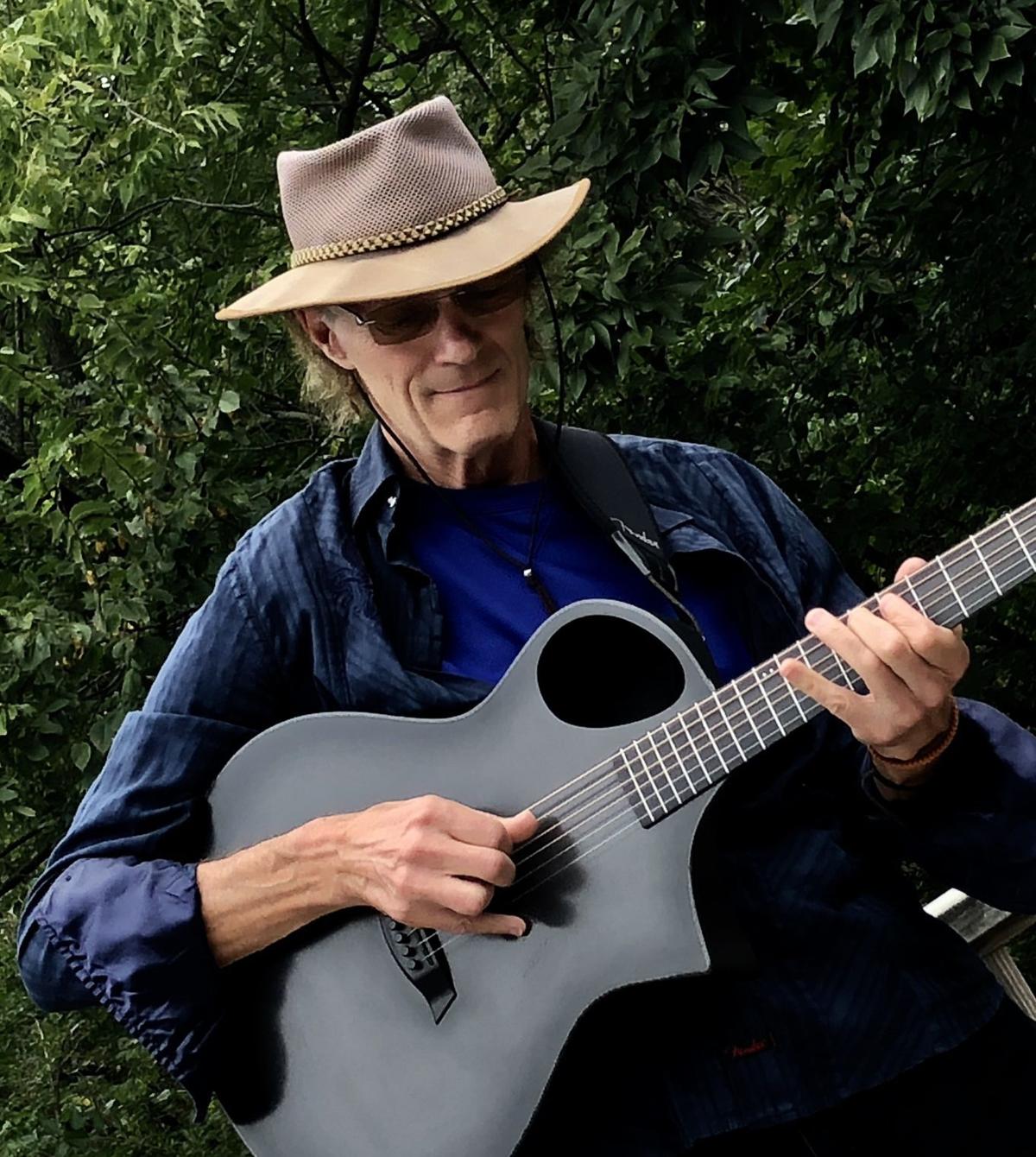 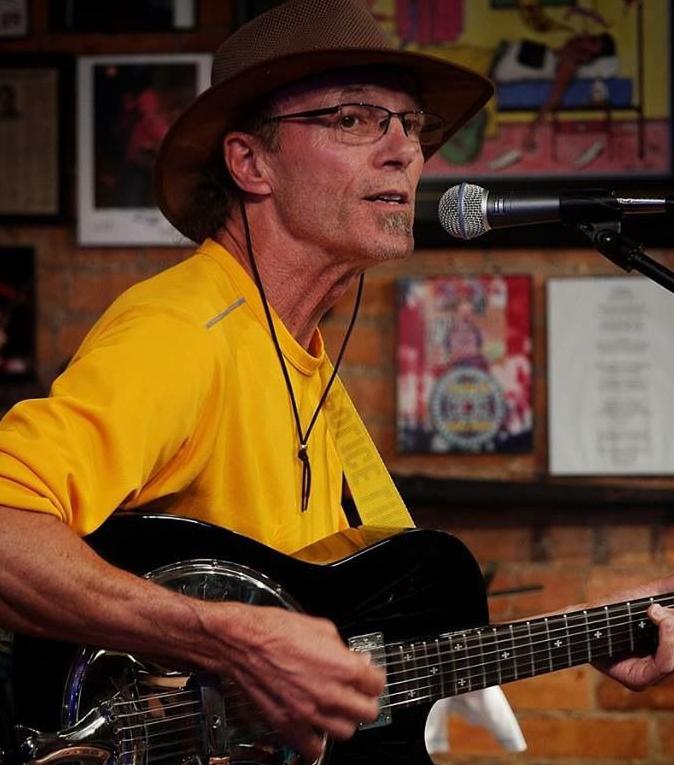 DAVENPORT — Coming back to the Quad-Cities is always special for David G. Smith, a folk-rock singer-songwriter who splits his time between Nashville, Tenn., and Blue Grass, Iowa. Playing from his latest studio album “Who Cares,” at 3 p.m. Saturday at the Riverssance art festival in the Village of East Davenport will be even more special.

“With the record, of course it's bittersweet,” Smith said this week of the disc, his third produced by the late Blue Miller, to whom the album is dedicated. Miller, of Franklin, Tenn., died Aug. 11, 2018, at age 66 of complications from a cerebral hemorrhage that occurred in January 2018.

“About 10 days after Mary Gauthier finished the last track, Blue's wife called up, and he was rushed to the hospital,” Smith recalled. “He beat the early odds. He survived the original brain bleed; another large percentage pass away within a month. He got beyond that, but that following August he just gave out.”

“We struck a chord right from the get-go — not only musically, but friendship,” he said. “That went deep quick. Five years with him, and then to have something like this.”

“This project has been delivered at an incredibly high price — the loss of my Nashville producer and friend, Blue Miller,” Smith said previously. “You seldom find genius, heart and humility inside one human being, but Blue had all three in spades.”

Ironically, during the creation of “Who Cares,” he and Miller co-wrote the words: “There will never come a time I won’t remember you.”

“Who knew? A couple of months after he passed it was relayed to me that 'Who Cares' was Blue’s last completed project. Again, who knew?" Smith said.

"I like to think I write with intention tempered with abandon,” Smith said, “In other words, let the song say what it wants to say. It’s that simple. It’s that hard."

“Like John Prine and Guy Clark, David G. Smith draws inspiration from his life and those around him,” according to a review at icon.com. “His songs capture the drama and good times, the laughter and loss that are the components of the modern world.”

The lead track, “Where Is the Medicine,” is a song written for people who don’t have many songs written for them, Smith said, noting it's a tribute to those who battle depression and was inspired by comedian Robin Williams, who took his own life in 2014.

“If depression is the disease, then hope is the elixir,” he said. “When hope is in short supply, laughter can be a salve. Until science can offer a real cure for the emotional imbalance, be it caused by a life-changing event or a chemical shortage, we take what we can get. Some songs demand to be written. 'Where Is the Medicine' was like that.”

The timely “Mi Familia,” about Mexican immigrants, is a song Smith penned with longtime Nashville writer Tom Favreau. It’s based on the true story of a missionary who works in the trenches on the U.S./Mexico border, providing food and comfort for the desperate who continue to flee hopelessness, poverty and drug cartels, “who are simply looking for what we all hope to have in our lives — food, shelter, safety and the freedom to make a life that provides these basic necessities,” Smith said.

“There's common ground we all can agree on — building bridges instead of walls. How can we help each other?” he said. “I've got a couple other of songs in the works like this. We're all immigrants. I don't care who you are. We are a species that traveled, migrated, from Africa, Europe, Central America, Mexico. We're always on the move. In the song, I say we all want the same things — food, shelter, a roof over our heads, a way to live our lives without oppression.”

The last song recorded before Miller's hospitalization was “Shine.” It’s a tip of the hat to Curtis Mayfield, a prayer, and a duet with Mary Gauthier.

“I have been lucky to have Mary in my corner since my songwriter revival in 2009, where we met at a writer retreat in Costa Rica,” Smith said, “Back then, my soul was on life support and being sucked right out of me by the insidious side of the music business. The seed for this song was also sown back then when Mary and I sang a one-word duet at this same retreat. That one word was 'Shine.' "

Smith has sung at the Riverssance Festival at Lindsay Park for six straight years now. “It's all about the arts, self-expression. It's great to be part of something like that,” he said.

On Saturday, live music will be provided by Smith, Whoozdads, and the Barley House Band. On Sunday, performers will be Lojo Russo, Songbird Quartet, and Lewis Knudsen.

General admission to Riverssance is $4 for the day. Children 12 and younger who are accompanied by an adult will be admitted for free, as will high school and college students. Entry gates are on 11th Street. Parking is in a lot across River Drive on Mound Street.

Watch now: Assumption actors talk about their characters in “Shrek: The Musical”

Banksy shares video of him creating his latest artwork

Banksy shares video of him creating his latest artwork

Watch now: Singing and dancing in “Shrek: The Musical” at Davenport Assumption

Watch now: Singing and dancing in “Shrek: The Musical” at Davenport Assumption