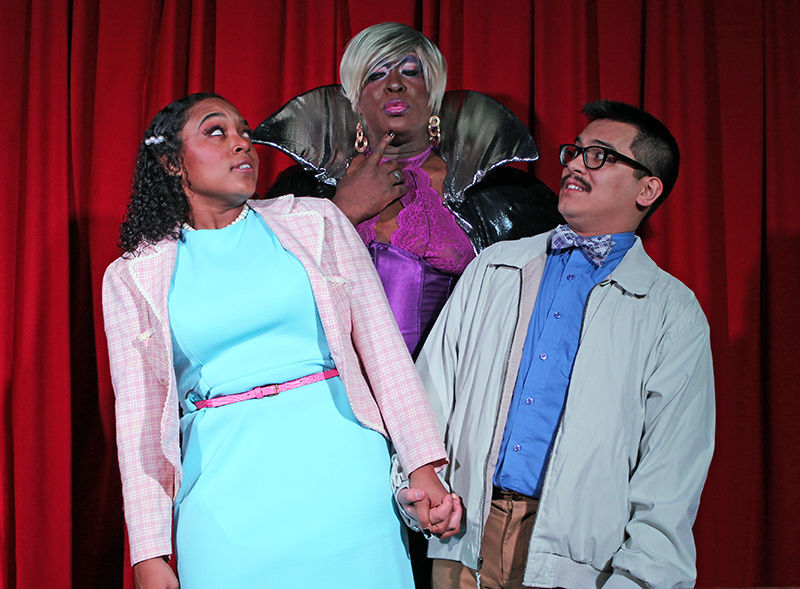 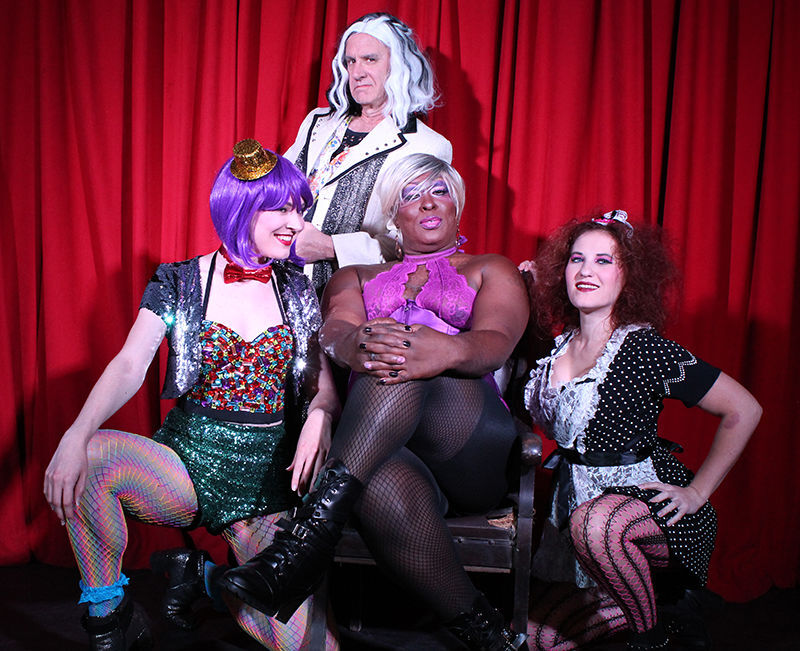 The best way to approach "The Rocky Horror Show" is to just dive in, whether you're a cast member or in the audience, which is a character all its own.

Actor Nicholas Munson would know, as he's played three different characters, worked as a stage manager, and has been in the audience for the raunchy, riotous production.

"It's fun, the juxtaposition between this show and others with a normal theatre experience," Munson said.

This Halloween season he'll play rowdy rock-and-roller Eddie and suspicious scientist Dr. Scott at Circa ’21 Speakeasy's production of "The Rocky Horror Show," a musical paying homage to B horror and sci-fi movies that inspired the cult classic "The Rocky Horror Picture Show."

Those interested can buy tickets through the ticket office in advance for $25 or $30 on performance days. People can also make reservations by calling the theater at 309-786-7733 ext. 2 or purchase online at thecirca21speakeasy.com.

The theater will also sell prop bags before the show for $4. No outside props will be allowed.

Props for the Speakeasy's "The Rocky Horror Show" will include a newspaper, rubber gloves, noisemakers, toilet paper and playing cards. Instructions on the bag will let audience members know when to use each prop, during specific scenes and songs. The newspapers, for example, are to be used along with Janet as she and her fiance Brad walk through the rain to Dr. Frank'n'furter's mansion.

Circa ’21 Director of Audience Development Brett Hitchcock advised first-timers to google the show before they go, to get an idea of what they're getting into. It's not for the easily offended.

"Whatever their expectations are, we're going to blow them out of the water," Hitchcock said.

Audience participation is also a must, from singing and dancing along to the iconic songs to yelling at the actors on stage. There will be plenty of regulars who've attended the show every season since Circa ’21 began performing it six years ago to follow along with for those unsure of Rocky Horror rules and etiquette.

One of Munson's favorite parts of performing in "The Rocky Horror Show" is getting to head straight into the audience and interact with everyone. In the past, people who haven't seen the show are marked with a red lipstick V, so the cast knows who to mess with just a little bit more.

Whether you know every line or just the lyrics to "Time Warp," Hitchcock said you're guaranteed to have a good time.

"Rocky is unlike any other piece of theatre that's out there," he said.

As the only Iowan in the cast of the Broadway revival of “The Music Man,” Drew Minard has been asked more than once if “Iowa Stubborn” holds true.

Blacksmithing may have once been considered a thing of the past, but local artists keep the tradition alive.