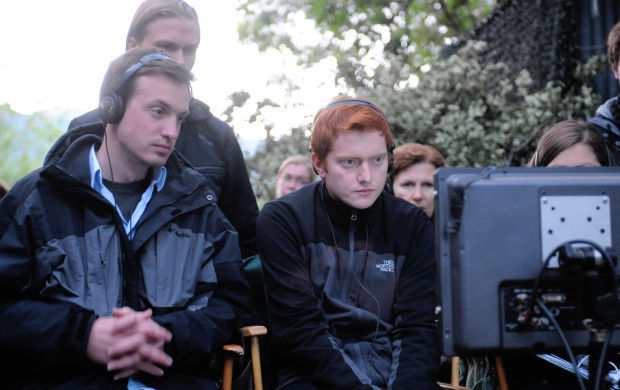 Bettendorf natives Scott Beck, left, and Bryan Woods wrote the screenplay for "A Quiet Place," a thriller set to premiere during the South by Southwest festival in Austin. 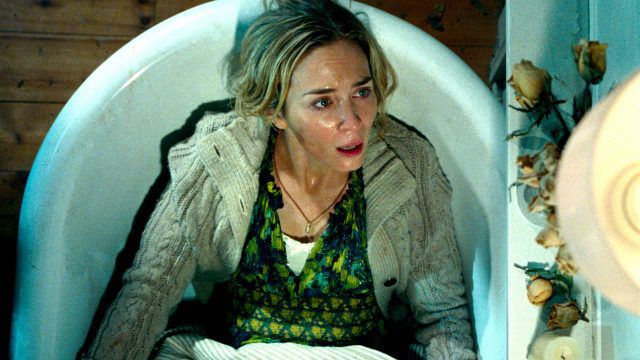 Bettendorf natives Scott Beck, left, and Bryan Woods wrote the screenplay for "A Quiet Place," a thriller  starring John Krasinski and Emily Blunt that is set to premiere during the South by Southwest festival in Austin.

When they started making movies, Bettendorf natives Scott Beck and Bryan Woods promised each other they wouldn’t go to South by Southwest, or SXSW, the major film festival in Austin, Texas, unless they had a movie screening there.

Well, this is their year.

The Bettendorf High School grads’ ticket to Austin comes in the form of the horror film “A Quiet Place,” which will premiere on opening night of SXSW on March 9, the fest announced last week.

“It’s wild,” Beck said in a phone interview earlier this week. “Bryan and I have always wanted to go. To be opening the fest is really humbling and exciting.”

Beck and Woods wrote “A Quiet Place” and later sold the script to Paramount Pictures. It stars Emily Blunt, who recently starred in “The Girl on the Train,” and John Krasinski, known for starring in “The Office,” who is also directing the movie about “a family who has to live as silently as possible or else horrible things will happen to them," Krasinski, said recently in a promotional video.

"A Quiet Place" marks the first on-screen collaboration for Krasinski and Blunt, who have been married since 2010.

Woods called the journey from screenplay to the big screen a “whirlwind.”

The movie is being produced by Michael Bay, of the “Transformers" franchise, and his Platinum Dunes' partners Andrew Form and Brad Fuller. To open SXSW, it was chosen from 2,458 feature-length submissions.

“The way it is being advertised is really building excitement,” he said. “We’re like, ‘Wow, that’s really nice of them.’”

That goes for some recent air time for the movie’s trailer.

On Sunday, a trailer for “A Quiet Place” ran during the Super Bowl with the tagline, “If they hear you, they hunt you."

“It’s bucket list material that I don’t think we ever put on the bucket list,” Beck said. “It’s really exciting.”

“A Quiet Place” is due for national release on April 6. Beck and Woods plan to catch the New York premiere and possibly come to the Quad-Cities to watch the movie at a hometown movie theater.

“Our dream is to get back to the Quad-Cities that weekend,” Beck said. “We spent every Friday night at the movie theater, so it just makes sense to watch it there. It’s home.”

Meanwhile, the filmmakers are in the post production phase for “Haunt,” a thriller which the duo wrote and directed ​for Broken Road Productions and Nickel City Pictures.

Kim Kardashian is in a legal tussle over new brand name

Bettendorf natives Scott Beck, left, and Bryan Woods wrote the screenplay for "A Quiet Place," a thriller set to premiere during the South by Southwest festival in Austin.

Bettendorf natives Scott Beck, left, and Bryan Woods wrote the screenplay for "A Quiet Place," a thriller  starring John Krasinski and Emily Blunt that is set to premiere during the South by Southwest festival in Austin.