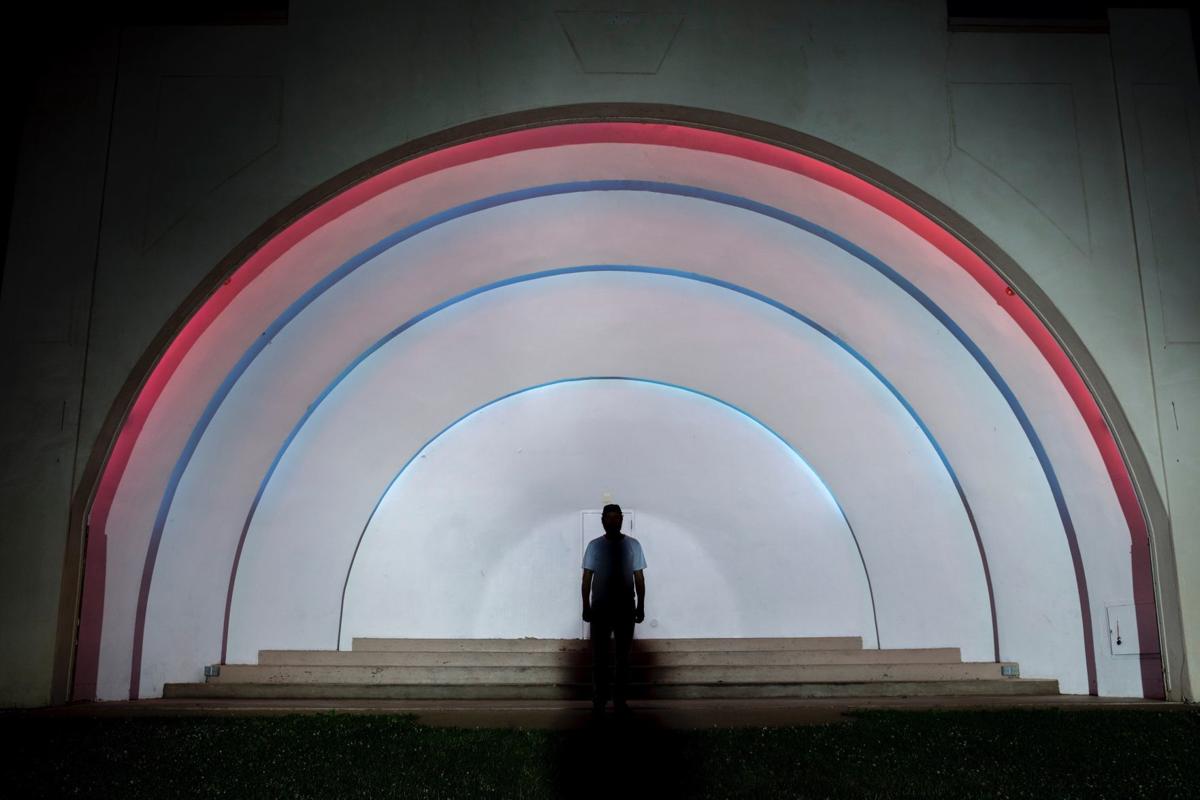 Bon Iver will play a concert in April at The Rust Belt in East Moline. 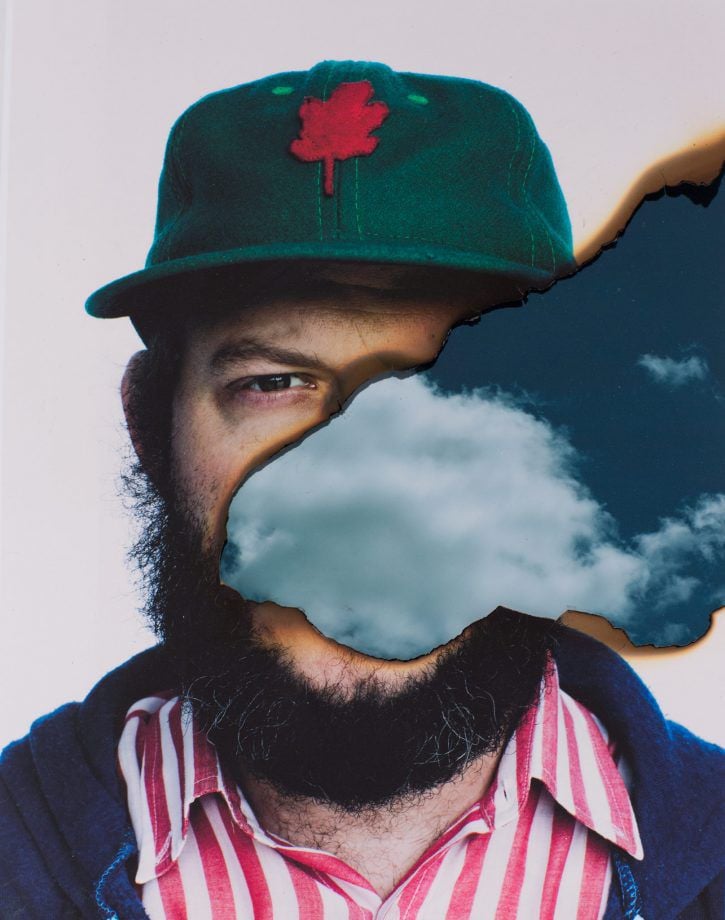 This image showing the face of Justin Vernon, frontman of Bon Iver, was used to promote the band's latest album, called "22, A Million." 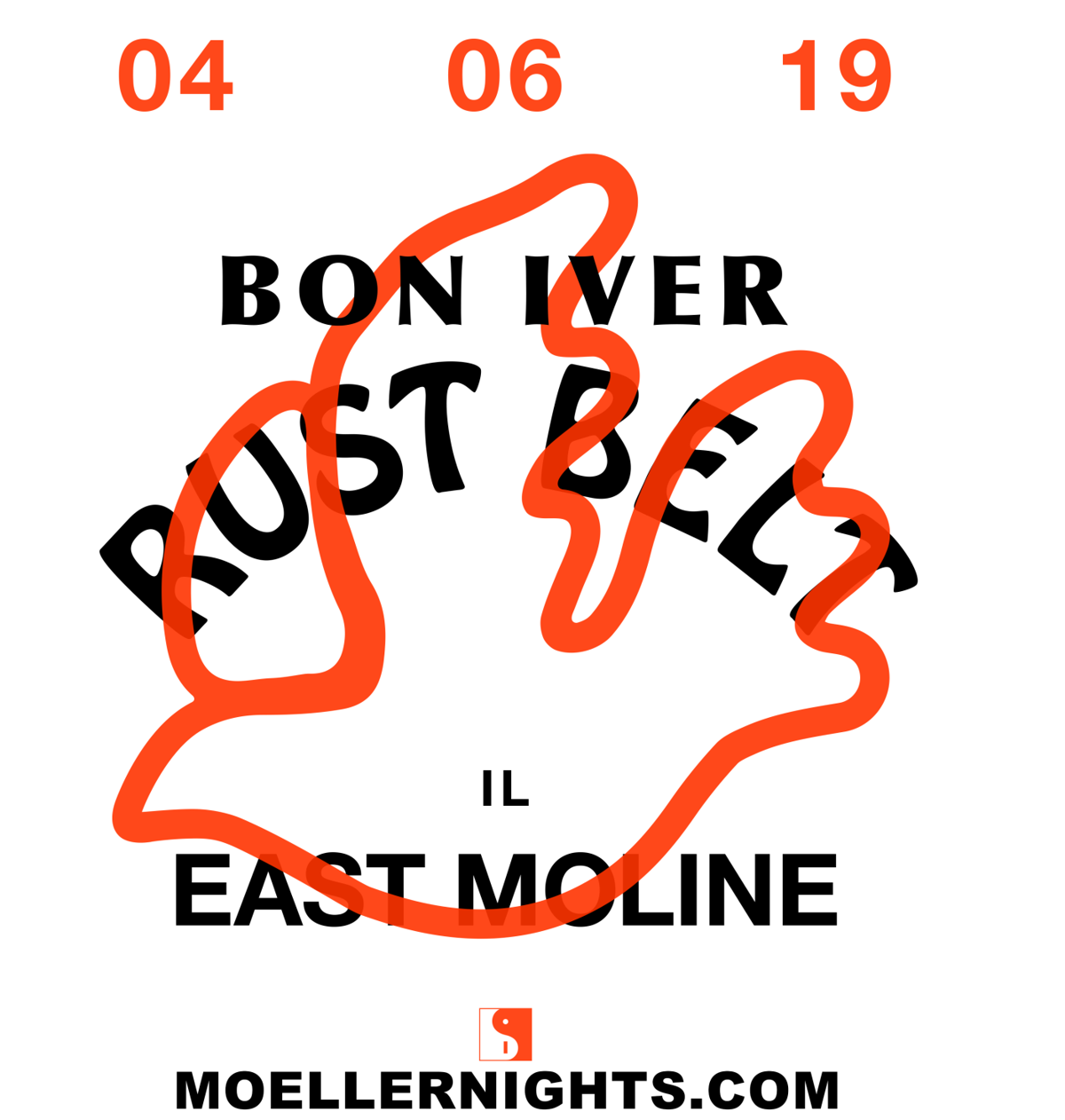 Bon Iver will play a show on April 6 at The Rust in East Moline.

Less than two months after The Rust Belt opens its doors, the East Moline music venue is set to host the indie folk band Bon Iver.

Known for songs such as "Skinny Love,” Bon Iver will play a concert on April 6 at the soon-to-open venue, booking manager Sean Moeller announced Tuesday.

Bon Iver’s show in the Quad-Cities is part of an eight-city tour, which kicks off in Philadelphia on March 27 and wraps up less than two weeks later in Detroit on April 8.

Moeller said the show is a big deal for The Rust Belt, which has the capacity of 4,000 people and is being built in a former industrial space at 1201 7th St., East Moline.

Bon Iver was founded by singer/songwriter Justin Vernon, who released the band’s debut album, "For Emma, Forever Ago," independently in July 2007. Not long after the record came out, Moeller, who was then running Daytrotter, invited Bon Iver to play a show at Huckleberry’s Pizza in Rock Island.

“Justin is a Midwesterner and he’s constantly making new and beautiful things, not just music,” Moeller said of Vernon, who is a native of Eau Claire, Wisc., and founded a music festival there. “He cares about where he’s from and where he’s decided to stay and he’s got a passion to leave a positive lasting impression. I’ve always admired that about him.”

Vernon also happens to be, Moeller said, “one of the most influential artists of this generation.”

“For him to want to play The Rust Belt when he could have chosen to play anywhere bigger or different, in any city in the country, says something,” he said. “Him coming back again after all this time, to a new thing we’ve created is an indication that everything is still on the right path and that the Quad-Cities is in for something special.”

When it opens, The Rust Belt will be the second-largest music venue in the Quad-Cities.

Moeller said Bon Iver playing The Rust Belt — especially so soon after it opens — is “going to put gasoline on the fire.”

“We are the sleeper music city that’s not going to be slept on for much longer,” Moeller said.

Tickets will go on sale at 10 a.m. Friday and will be available at eventbrite.com.

Blue Cat Brewing Co. has opened in the original location of Blue Cat Brew Pub, which closed in 2018.

'Tis the season: Plenty of events to enjoy for the holidays

The Quad-Cities are ready and raring for the holiday season this year, and December is jam-packed with events and activities for everyone to enjoy.

About Town: Spread the joy with a Christmas walk, holiday shopping and pop-ups with Santa

Our picks for the best things to do this week in the Quad-Cities.

Afghan girl from famous cover portrait is evacuated to Italy

ROME (AP) — National Geographic magazine’s famed green-eyed “Afghan Girl” has arrived in Italy as part of the West’s evacuation of Afghans following the Taliban takeover of the country, the Italian government said Thursday.

Dwayne "The Rock" Johnson recently created an unforgettable moment for one special, and deserving, fan.

The secrets to winning the Great Christmas Light Fight

When contestants discover they’ve won “The Great Christmas Light Fight,” they’re not pining to see that “bag of money,” as host Carter Oosterhouse puts it. “They want the trophy.”

NEW YORK (AP) — Peter Aykroyd, an Emmy-nominated actor and writer on “Saturday Night Live” for the 1979-80 season who later worked with older brother, Dan, on everything from a TV show about the paranormal to such films as “Dragnet” and “Coneheads,” has died at age 66.

From cultural icons to animated heroes, here are all the new balloons joining the lineup in 2021.

This Thanksgiving weekend is offering a box office feast with two genres that have been lacking on the menu so far this year: family movies and non-franchise films aimed at adults.

Bon Iver will play a concert in April at The Rust Belt in East Moline.

This image showing the face of Justin Vernon, frontman of Bon Iver, was used to promote the band's latest album, called "22, A Million."

Bon Iver will play a show on April 6 at The Rust in East Moline.