It gave me nightmares.

I do not say these words in jest: Think twice before you see “Joker,” because it may not be the movie for you.

This movie is rated “R.” It’s not something funny or quirky to enjoy with your family with its themes of abuse, madness and a ghastly, vicious society that erupts into violence at a moment’s notice.

Its grim tone is pitch-dark, its title character pathetic, tortured and brimming with brutality. This isn’t a comic book anti-hero movie. It’s the story of a major meltdown of an individual and society itself.

It offers up images you can’t un-see.

That said, it is beautifully directed by Todd Phillips (“The Hangover” movies.) Joaquin Phoenix’s performance is superb.

Phoenix, of course, is the titular character in 1980s Gotham City of a few decades back. He doesn’t become Joker until the last part of the film. When the movie opens, he’s a struggling clown and stand-up comedian Arthur Fleck, beaten down physically and mentally at nearly every turn.

While he performs with a sale sign outside a store that is going out of business, passing kids steal the placard. When he tries to retrieve it, they beat him mercilessly and leave him in the garbage-strewn streets.

He goes home to his mother (Frances Conroy, television’s “Six Feet Under”) in their crummy apartment. She sends letter after letter to Thomas Wayne (Brett Cullen,) a wealthy man who is running for mayor. Arthur’s mother once worked for Wayne as a maid and thinks he will help her out.

In the meantime, Arthur’s job as a clown takes a turn for the worse while he tries to sort out his mental anguish with a therapist and prescriptions.

While class warfare wages on the streets – reminiscent of “The Purge” films – Arthur becomes more unstable. After loss upon loss, his mental turmoil builds to a disastrous crescendo.

Phillips’ film is a nod to the earlier work of Martin Scorsese, with the “Taxi Driver” look of the environment and a homage to “The King of Comedy,” in which DeNiro played Rupert Pupkin, a character fixated on being a late-night talk show host.

Phoenix’s performance is electrifying. I can think of no other actor who could give this interpretation of Joker the intensity it deserves. Every contortion of his face communicates as much, if not more, than a line of dialogue. It is an Oscar-worthy performance.

A terrific score by Emmy Award-winning composer Hildur Guðnadóttir adds to the tension.

Be prepared to shudder long after you've experienced a film that's no laughing matter.

Most super-hero-type movies are rated “PG-13.” This is not one of those movies.

The Parents Television Council warns parents: “Along with the Alamo Drafthouse, and several movie critics, we want to warn parents about the extremely violent content in the ‘Joker’ film that is being released nationwide this weekend. Despite its R-rating, parents may believe that this film is appropriate for kids given that it is an extension of the popular Batman franchise.

"Film critics have described the film’s horrific violence committed by the Joker and even criticized the timing of a film that asks viewers to sympathize with one man’s all-too-realistic decent into darkness,” PTC President Tim Winter said in a news release.

“We applaud Alamo for its unprecedented warning to parents about not taking their children to see this film because of its ‘very, very rough language, brutal violence, and overall bad vibes.’

“Hollywood cannot have it both ways – they cannot herald the entertainment they produce and distribute for its ability to change the world for good, while refuting the harmful impact it can have when the content is violent, sexually explicit, or profane.”

The Parents Television Council is a non-partisan education organization advocating responsible entertainment. It was founded in 1995 to ensure that children are not constantly assaulted by sex, violence and profanity on television and in other media. The national grassroots organization has more than 1.4 million members, and works with television producers, broadcasters, networks and sponsors in an effort to stem the flow of harmful and negative messages targeted to children.

The council also works with elected and appointed government officials to enforce broadcast decency standards. It produces research and publications documenting the increase in sex, violence and profanity in entertainment. This information is provided free so parents can make informed viewing choices for their own families.

For more information, go to http://w2.parentstv.org/Main/ 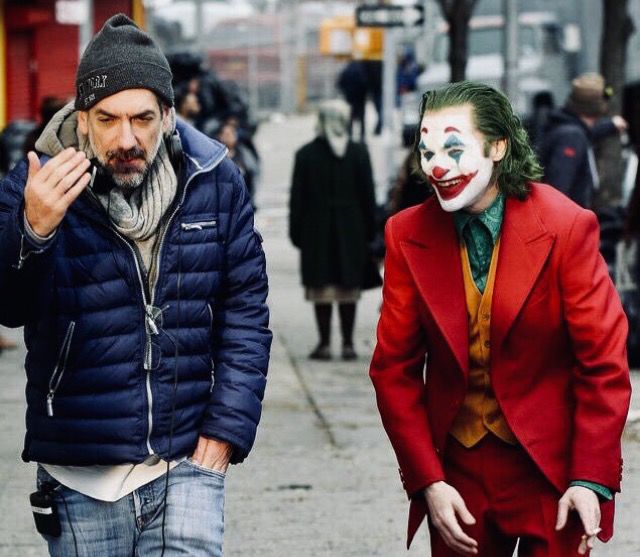