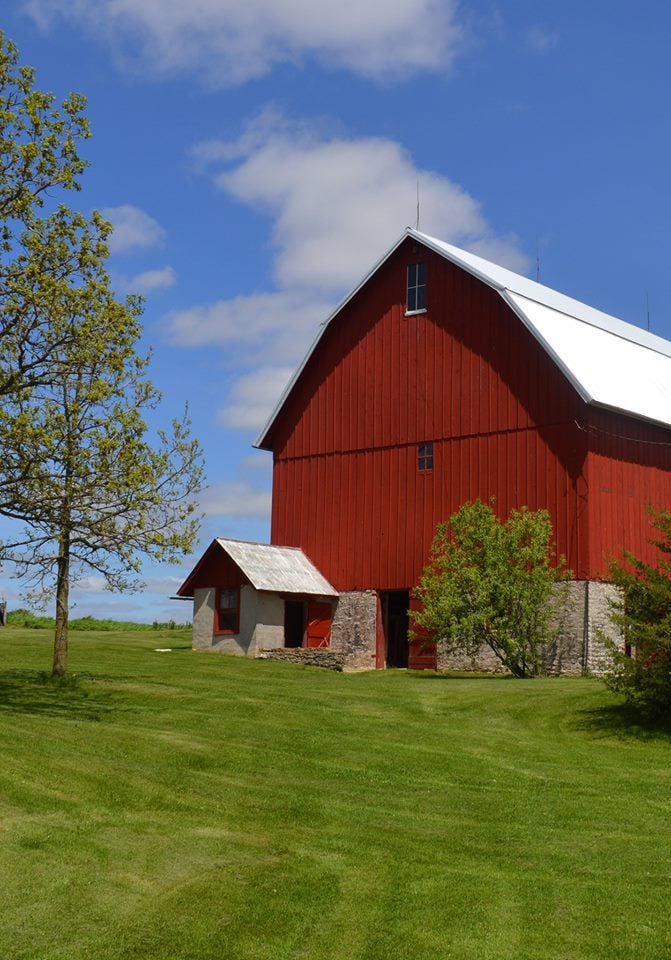 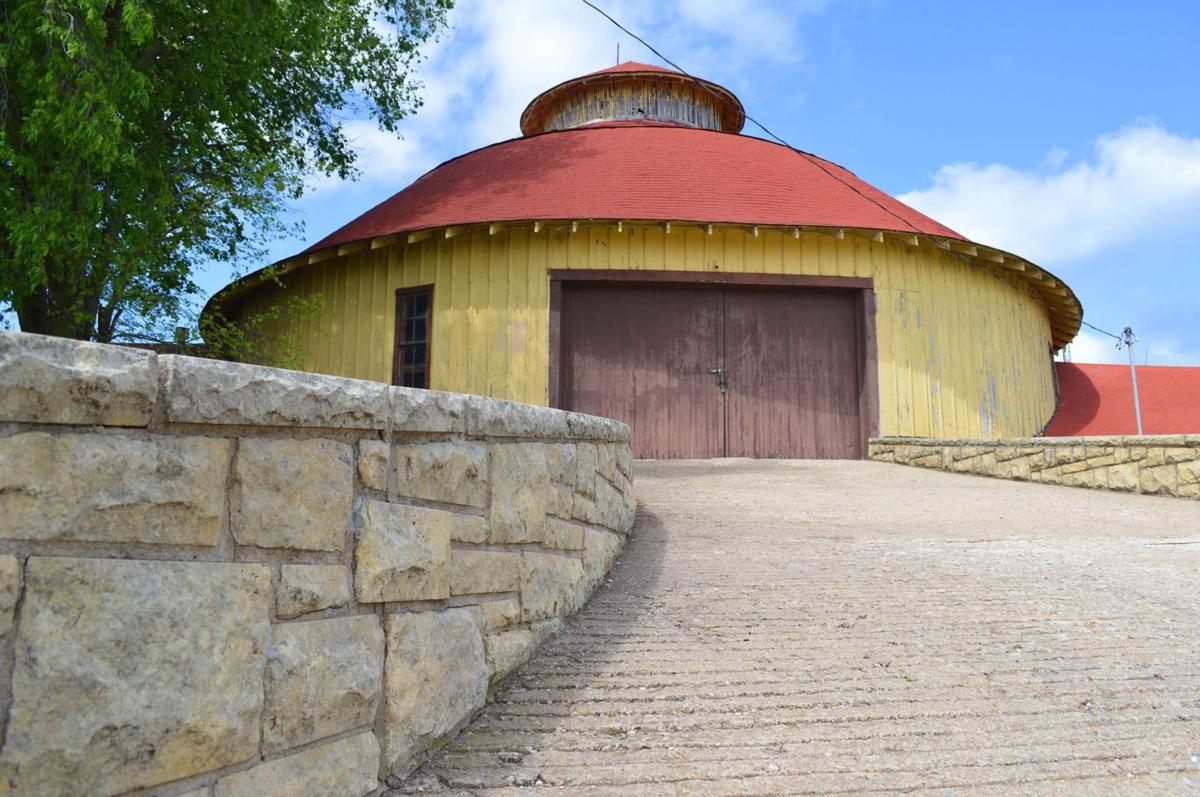 "The Barn Rasiers" will have its premiere Saturday at the Putnam Museum in Davenport. 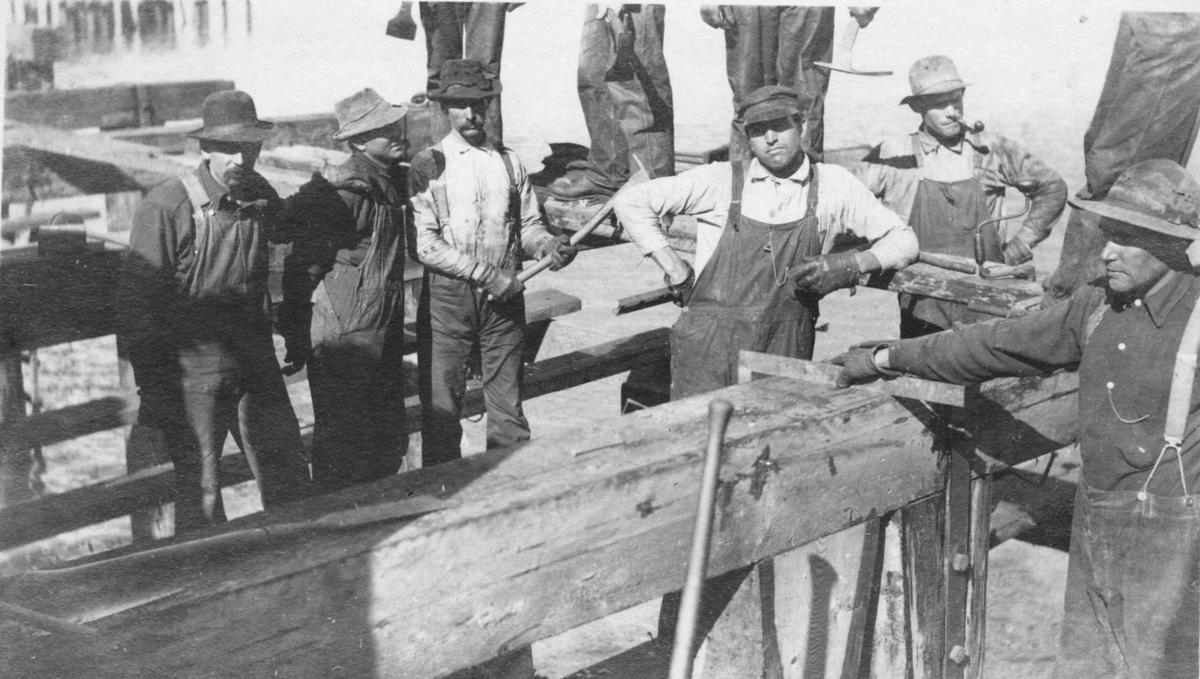 Still from "The Barn Raisers"

Documentaries are my favorite genre of film. Great documentaries, like this one, entertain, teach us about the human condition and help us see the world in a different way.

“The Barn Raisers,” by Kelly and Tammy Rundle of Moline-based Fourth Wall Films, is a tribute not only to Midwestern history, but also the people who first set down roots in the Midwest and built the “folk architecture” known as barns.

The movie focuses on what barn settings, styles, methods and materials tell about the people who built them, the life they lived and the role the buildings played in settling and expanding the United States, especially in the Midwest.

First, the beauty of the barns is depicted in all their glory, from cobwebs to cathedral-like environments. The film, with its gentle images of a variety of barns — many of them stunning — and the people who loves them is worth seeing just for the imagery.

Whether you grew up on or near a farm, you’ll enjoy hearing people — many of whom are direct descendants of barn tenders and builders — talk about the structures which include an incredible barn designed by Frank Lloyd Wright.

“How could we create something from practically nothing with just a handful of tools and no drawings? The answer is in the barns,” says Rudy Christian, a traditional timber framer and barn preservationist from Burbank, Ohio.

“I see old barns as documents,” says architectural historian Marlin Ingalls of the Office of the State Archaeologist, Iowa City. “There’s no other thing on the landscape that gives that sense of connection to history and agricultural activities of a bygone era.”

"I think a barn evokes a sense of respect for the hard-working, rugged individualist of a farmer, out there on his own, making his way through life, being successful, building a country as he is building his own life," says Jeffrey Marshall, of the National Barn Alliance (who knew such an organization existed? Learn more at http://barnalliance.org/)

Although many of the barns were built by one or two people, then finally set in place with the help of many neighbors, some of the buildings were created by architects. One of them is a familiar sight to Quad-Citians: The Nebergall "Knoll Crest" Round Barn between Davenport and Blue Grass in rural Scott County. Architect Benton Steele designed and built the barn, which is listed on the National Register of Historic Places, in 1914.

Historian Nester Lampe discusses a barn in St. Donatus, Iowa, that most likely is the oldest barn in the state. It was built in 1839 with stones from nearby quarries.

One of the most compelling interviewees is Don Stabler, of Ann Arbor, Michigan, who was born in 1920. He remembers three carpenters work on the barn with only hand tools, and no machinery. “I was 10 years old,” he says. “I got in the way.” He remembers going up in the hay mow and making caves in the hay. “You can’t have a farm without a barn,” he says.

What: “The Barn Raisers” documentary premiere.

When: Festivities begin at 5:30 p.m. Saturday, Jan. 28, with the film at 6:30 p.m. The Quad-City based Barley House Band, whose music is featured in the film, will perform live. Filmmakers Kelly and Tammy Rundle will be on hand to answer questions.

Linda Cook reviews the movies of 2017

"The Barn Rasiers" will have its premiere Saturday at the Putnam Museum in Davenport.

Still from "The Barn Raisers"