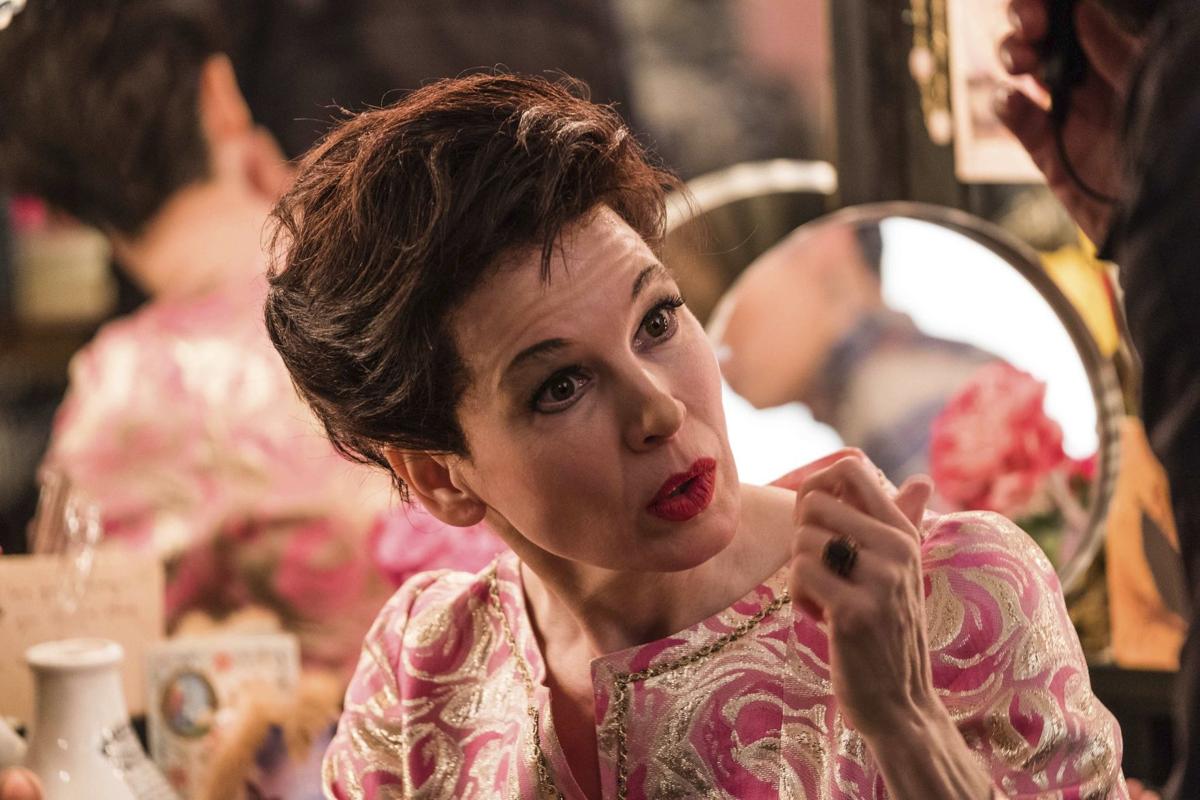 With an Oscar-worthy performance from Renée Zellweger, “Judy” springs, and sings, to life once more.

The renowned Judy Garland was 47 when she died after long battles with alcohol and prescription drugs.

This biography depicts a brief time in Garland’s life toward the end. Again divorced, Garland lives in Los Angeles, where she faces an incredible amount of debt. She is torn by the thought of leaving her two young children with their father (Rufus Sewell), but she signs on for a series of performances in London, where she will perform five weeks of shows in a posh nightclub, The Talk of the Town, in 1969.

From the moment of her arrival in London, it’s obvious Garland is a train wreck.

Theater manager Bernard Delfont (Michael Gambon, a veteran actor familiar from his roles in the “Harry Potter” movies) is skeptical whether Garland will be able to fulfill her contract.

While Garland pops pills and asks for drinks, the show’s production assistant (Jessie Buckley, television’s “The Woman in White”) is at Garland’s side, coaxing her onto the stage despite Garland’s condition at the time.

Finn Wittrock (television’s “American Horror Story”) plays Mickey Deans, a musician who has eyes for Garland … and ideas about how the two of them can make money together.

The audience can see disaster coming for Garland, even though, smitten as she is, she clings to Deans as her newfound hope for the future.

The story also includes flashbacks of Garland’s childhood, which included a pill-popping regimen to keep her bright-eyed and slender for the film studio that employed her.

A story thread about Garland and two devoted fans, with whom she ends up spending some time while cooking an omelet, adds a heartfelt contemporary note.

Costumes, makeup and prosthetics play a huge role in this show owned by Zellweger, who, with every move of her hand, channels Garland. And she delivers some stunning vocal performances, too, which make the film all the more authentic. Of course she doesn’t sound like Garland — no one expects her to — but she certainly delivers Garland’s passion at the microphone.

There is no doubt an Oscar nomination is in order for her. The statuette itself would be well-deserved even if it’s just for a one-take performance scene that will make you want to applaud.

On a personal note: I found it interesting two movies about tormented people were released on the same day. The other one, “Joker,” a fictional work, is drawing crowds.

I sat alone in an auditorium to watch “Judy.”