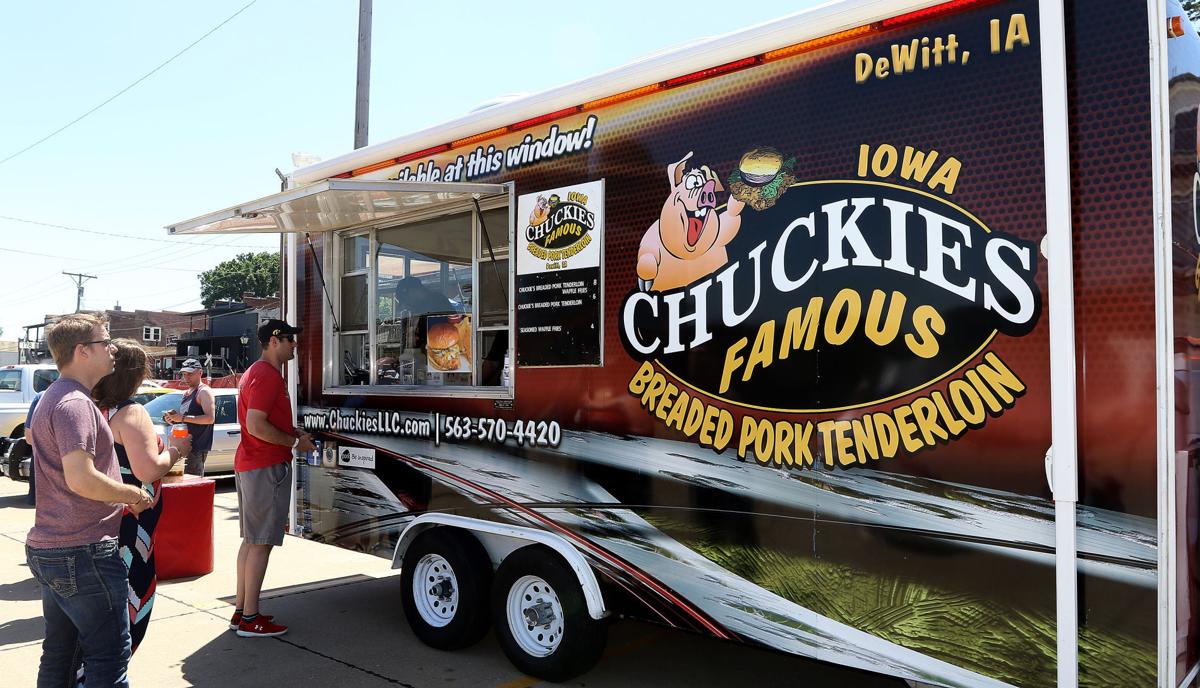 Chuckies, the food truck known for its breaded pork tenderloin, competed Saturday in the first-ever Food Truck Fight on the levee in LeClaire. 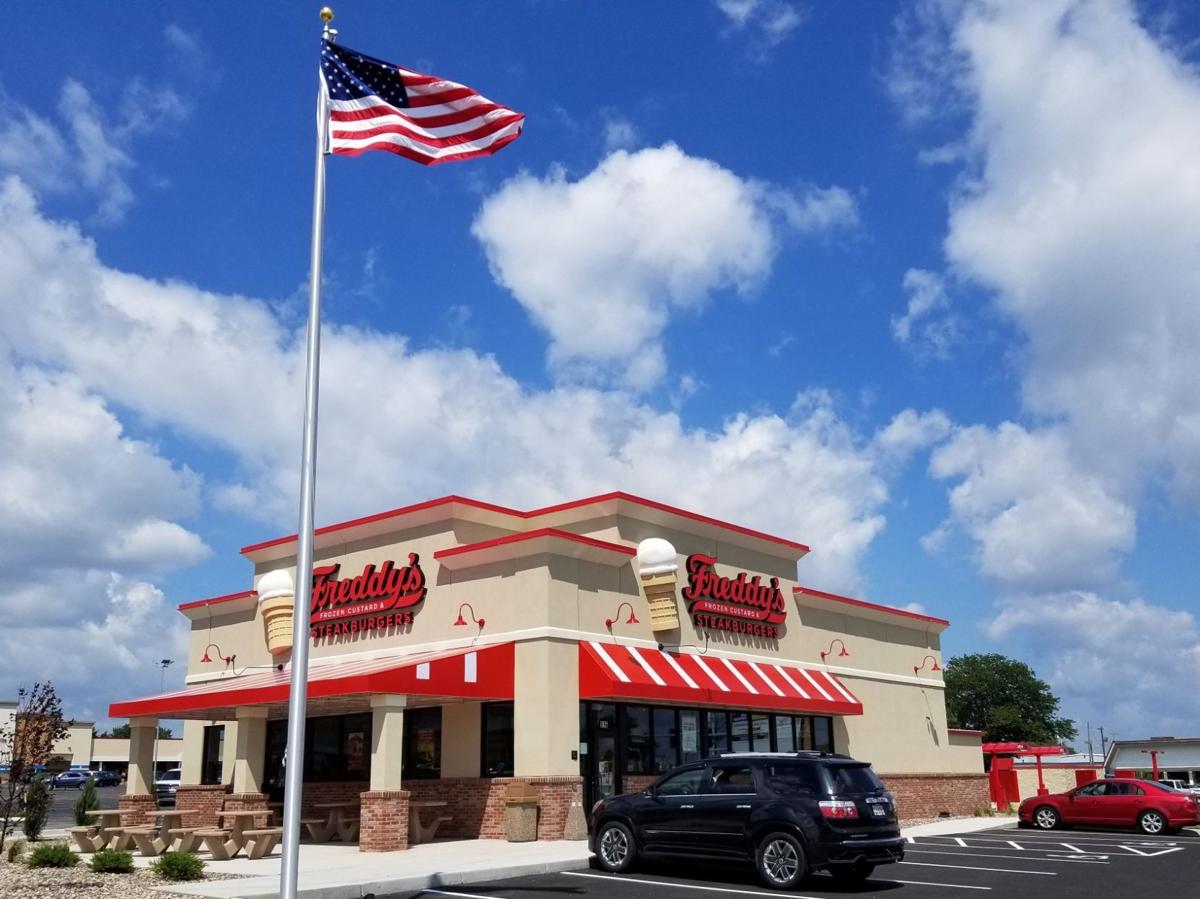 If you've got a hankering for a good, local pork tenderloin, look no further than Freddy's Frozen Custard & Steakburgers.

The national burger chain has partnered with Chuckies, a locally founded food trailer business famous for its tenderloins, to sell tenderloins at its Iowa locations.

Freddy's currently operates nine Iowa restaurants, one located at 916 W. Kimberly Rd. in Davenport. The fast food chain was founded in 2002 in Wichita, Kansas, and has since grown to operate more than 400 locations in 33 states.

Chuckies owner Chuck Cox said the partnership is going on its second year, with hopes to expand it in the future as Freddy's opens more locations.

Cox's first began perfecting his tenderloin recipe in 1980 at TC's Point After, the restaurant he opened in downtown DeWitt. After 30 years in the restaurant business he took the tenderloin on the road, operating food trucks that travel around Iowa and all over, from Arizona for Chicago Cubs spring training to different NASCAR events.

He eventually connected with one of the Freddy's owners, and offered to bring in a tenderloin for them to sample. If they didn't like it, they'd never have to discuss it again, he said.

The tenderloins are the Chuckies recipe, same meat, seasoning and breading, just smaller, Cox said. He uses the "prime rib of the hog," the boneless pork loin, and ensures that each tenderloin has the correct ratio of bread to meat.

Looking to the future, Cox said people may see Chuckies tenderloins come to other chains' menus.

Finns Grill is offering the Betty White Meal, including a hot dog, fries, potato chips and Red Vines, throughout January.

Baked Beer and Bread Co. closes in the Village

Due to staffing issues and lack of revenue, Baked Beer and Bread Co. closed after Christmas.

Chuckies, the food truck known for its breaded pork tenderloin, competed Saturday in the first-ever Food Truck Fight on the levee in LeClaire.