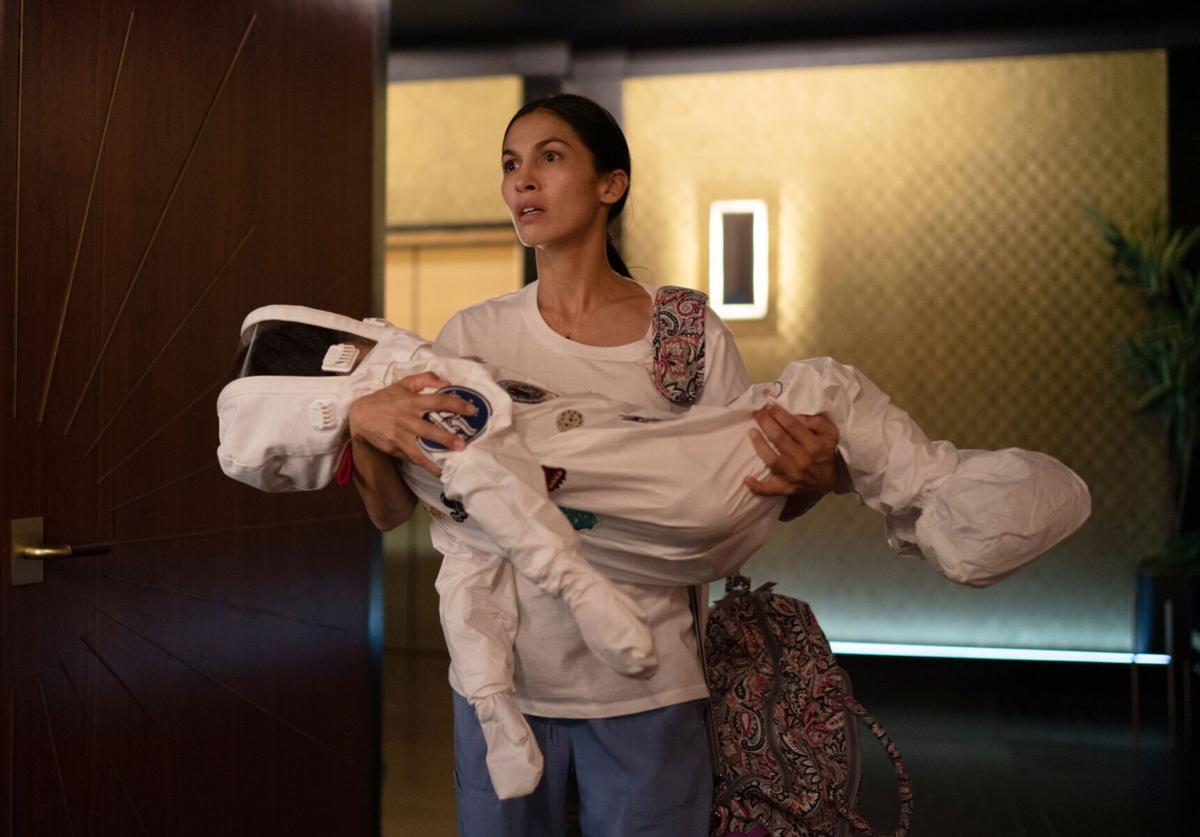 Valentino/Sebastien LaSalle and Élodie Yung star in "The Cleaning Lady." 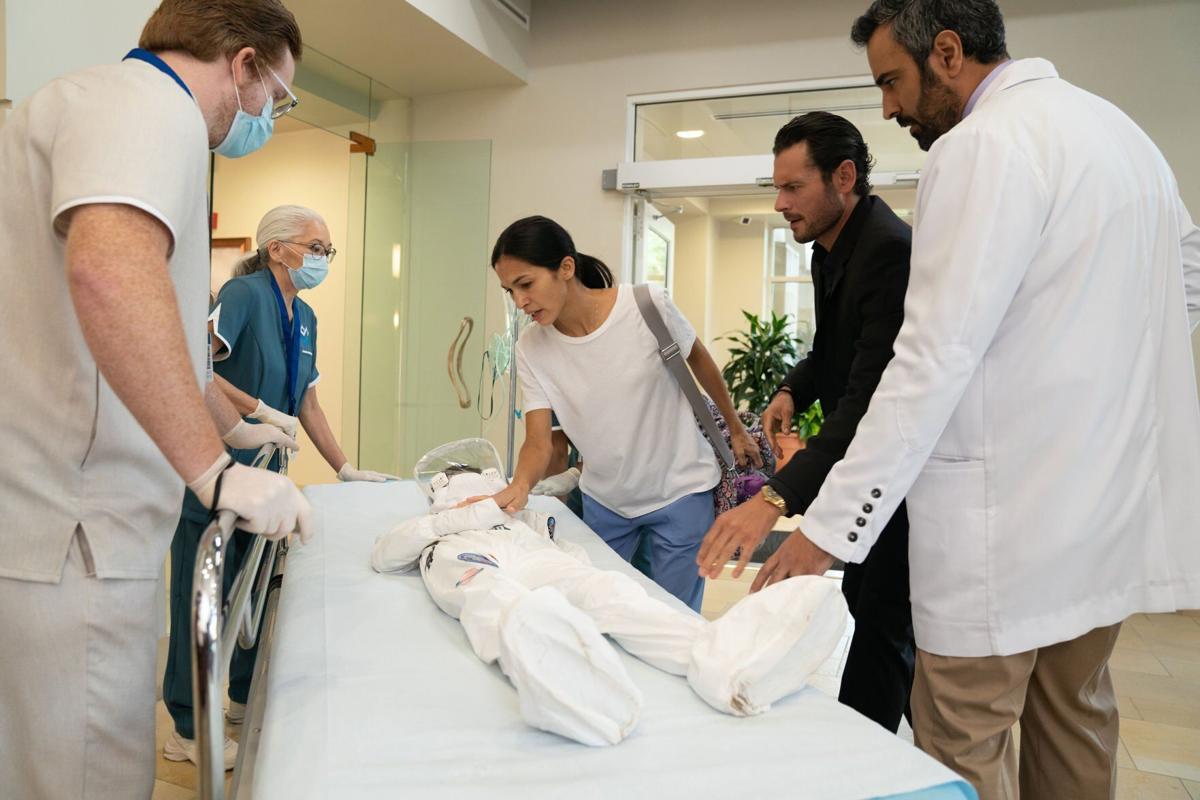 Elodie Yung, center, plays a mother who gets caught up in a mob story when she brings her son to the United States for treatment in "The Cleaning Lady." 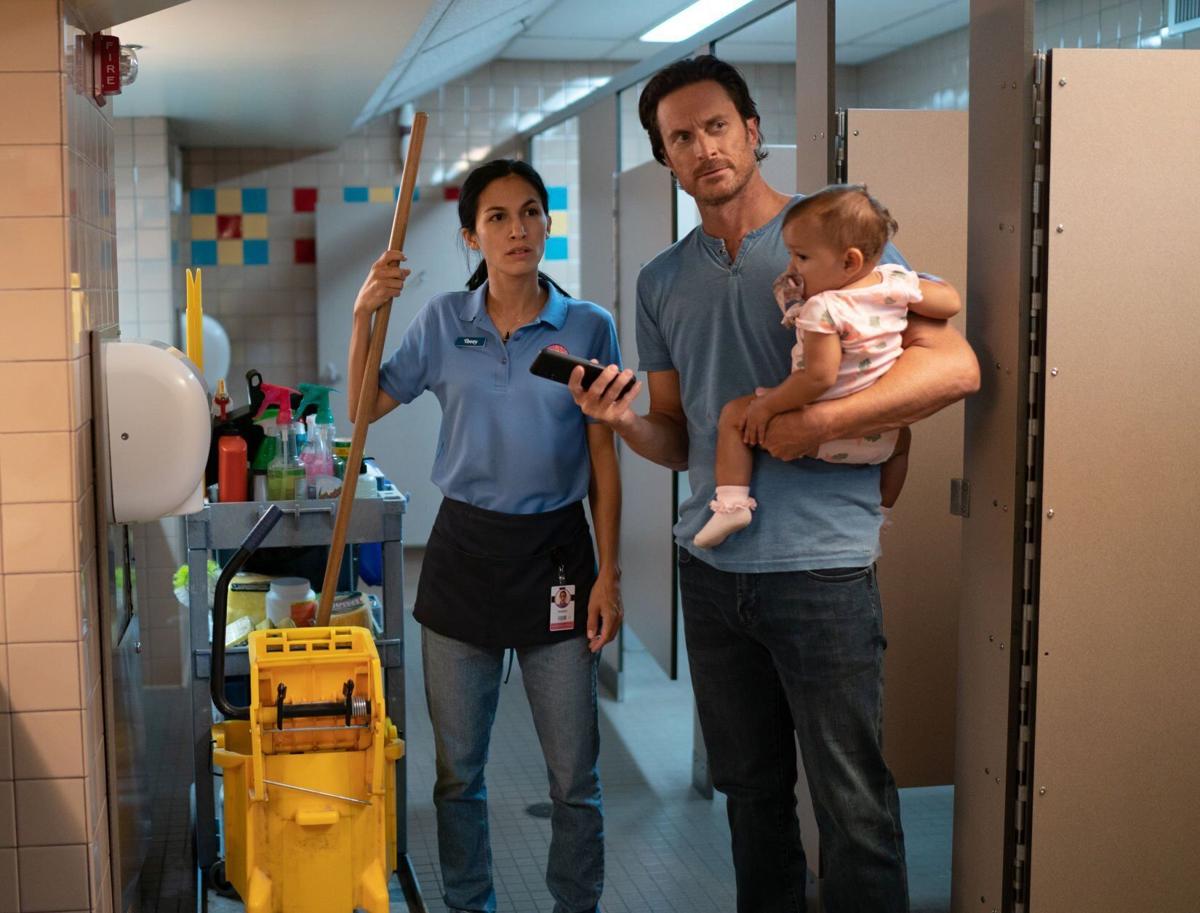 Élodie Yung and Oliver Hudson star in "The Cleaning Lady." 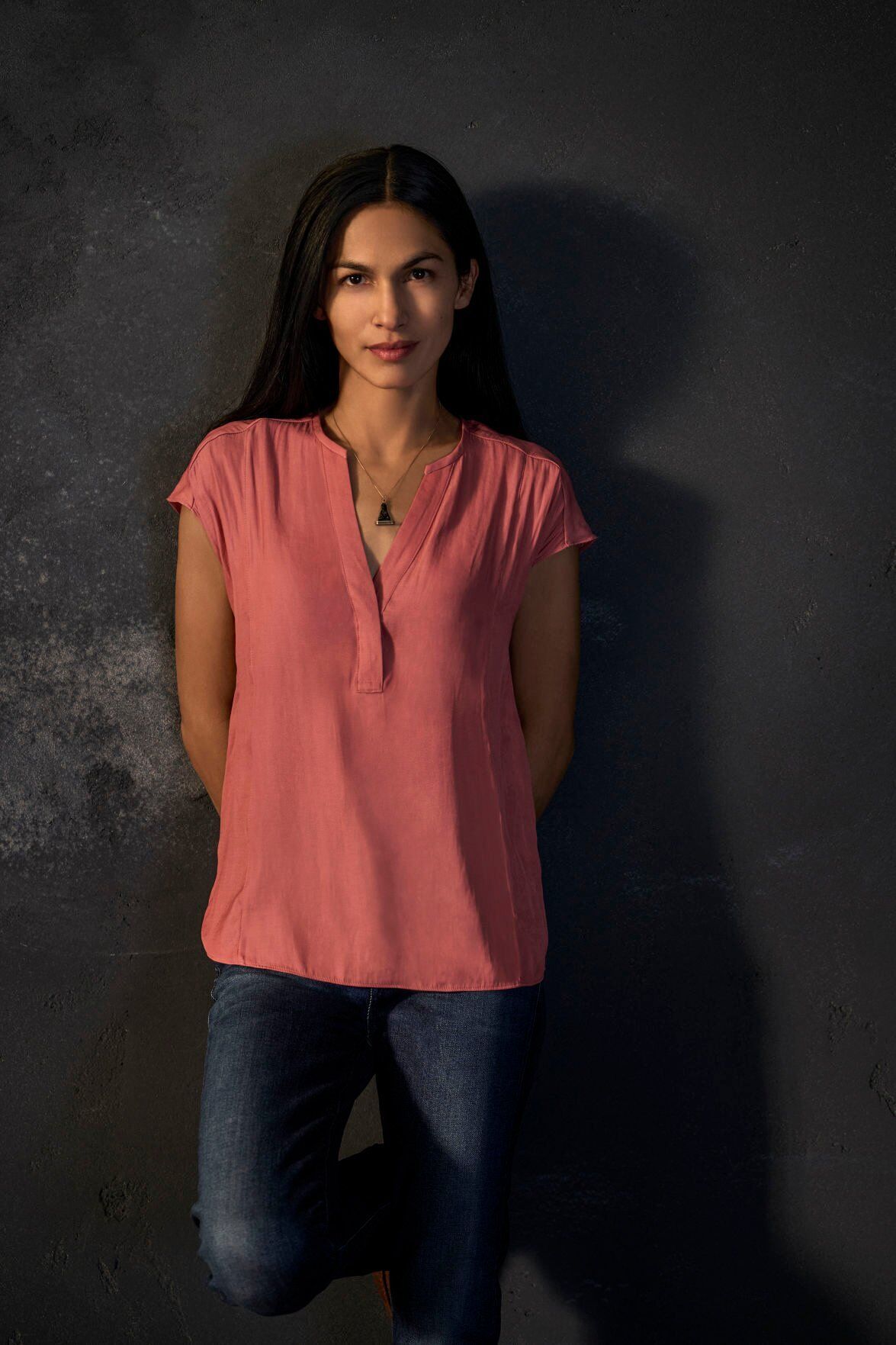 Elodie Yung admits she’s not great at cleaning but that’s not why she was hired to star in a series called “The Cleaning Lady.”

The actress could relate to someone who tries to make a place for herself in another country. Born in France, Yung found it too difficult to get work. She moved to England, then the United States, and found doors open.

“I had been able to showcase my craft here in America, which had been more limited, unfortunately, in my own country,” she says. “I’m still hopeful.”

In “The Cleaning Lady,” she plays a Cambodian doctor who comes to the United States for medical treatment for her ailing son. The system fails, however, and she’s forced into hiding. Instead of working her way back to Cambodia, she becomes a cleaning lady for organized crime.

“I was so glad to land a part like this because she’s a fighter,” Yung says. “My dad came from another country and had to make his own place in France, so I could relate to that.”

Yung’s character, Thony De La Rosa, witnesses a murder and is recruited by a mobster to hide evidence of the mob’s crimes. She runs the “cleaning” business by posing as a janitor.

“She’s put in extreme situations and yet she never stops fighting,” says Yung.

Adan Canto, who plays Arman Morales, the mobster who recruits her, can relate to leading a double life as well.

Born in Mexico, Canto says he understood both American and Mexican cultures growing up. “It was almost like the same town, especially back in the ‘80s and ‘90s,” he says. “Crossing the border a dozen times a day was no big deal. So, I had a group of friends on both sides.”

Like De La Rosa, Morales can understand the push and pull of working in two different worlds. “He’s not somebody who particularly enjoys doing these evil deeds but in order to arrive at a certain place, there are certain things he has to do.”

Yung says getting such a complex role – particularly in an industry that prefers to categorize actors – was quite fulfilling.

“I was so glad that I could be seen for the first time for really who I am as a whole person and what I could bring as an actor,” she says.

Parts in a variety of U.S. projects have helped expand her reach. In addition to “The Cleaning Lady,” she has been in “Daredevil” and “The Defenders” and starred in the film “Secret Society of Second-Born Royals.”

The range has been impressive in a short period of time.

But, says Executive Producer Melissa Carter, Yung is one of the worst cleaning women ever. Martha McMillan, who plays her sister is pretty bad at the job, too.

“We’re not Method,” Yung says of the acting technique. “But we learned as we shot the series.”

Adds Carter: "I had to show Martha how to vacuum. She was literally ramming the vacuum over the cord on camera over and over again."

“The Cleaning Lady” airs on Fox.

Rizzo shared memories about who her husband was — with a common theme being how incredibly loving he was to everyone he met, making sure to tell everyone he loved them.

Finns Grill is offering the Betty White Meal, including a hot dog, fries, potato chips and Red Vines, throughout January.

About Town: Bucktown Revue returns, explore the world of beer with a five-course dinner pairing, and more

Betty White's assistant shares one of her final photos

"She was radiant and beautiful and as happy as ever," the post read. See how Betty White was celebrated on what would have been her 100th birthday.

Roundup: Quad-City and Midwest authors to put on your to be read list

Local authors have published works on everything from Iowa soil to wars between fantastical planets.

Betty White would be 100 today. Here's how to watch her tribute movie

A film meant to celebrate White's birthday still will screen in 900 theaters across the country. Find out how to see it. Plus, watch a Betty White blooper reel here.

Ralphie, hero of the 1983 movie “A Christmas Story,”  is set to return to the screen as an adult in a sequel, with Peter Billingsley back as Ralphie.

Out of this world: 555.55-carat black diamond lands in Dubai

DUBAI, United Arab Emirates (AP) — Auction house Sotheby’s Dubai has unveiled a diamond that’s literally from out of this world.

BOGOTA, Colombia (AP) — For decades renowned Colombian author Gabriel García Márquez kept the public from knowing about an intimate aspect of his life: He had a daughter with a Mexican writer, with whom he had an extramarital affair in the early 1990s.

Valentino/Sebastien LaSalle and Élodie Yung star in "The Cleaning Lady."

Elodie Yung, center, plays a mother who gets caught up in a mob story when she brings her son to the United States for treatment in "The Cleaning Lady."

Élodie Yung and Oliver Hudson star in "The Cleaning Lady."