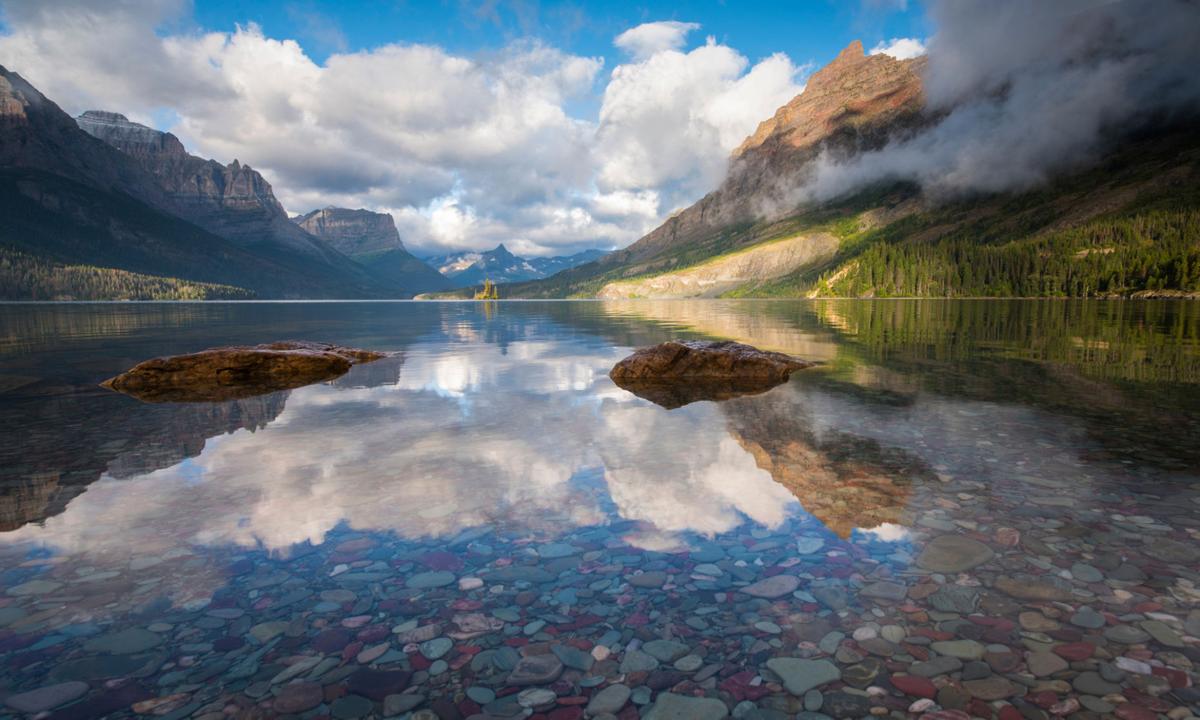 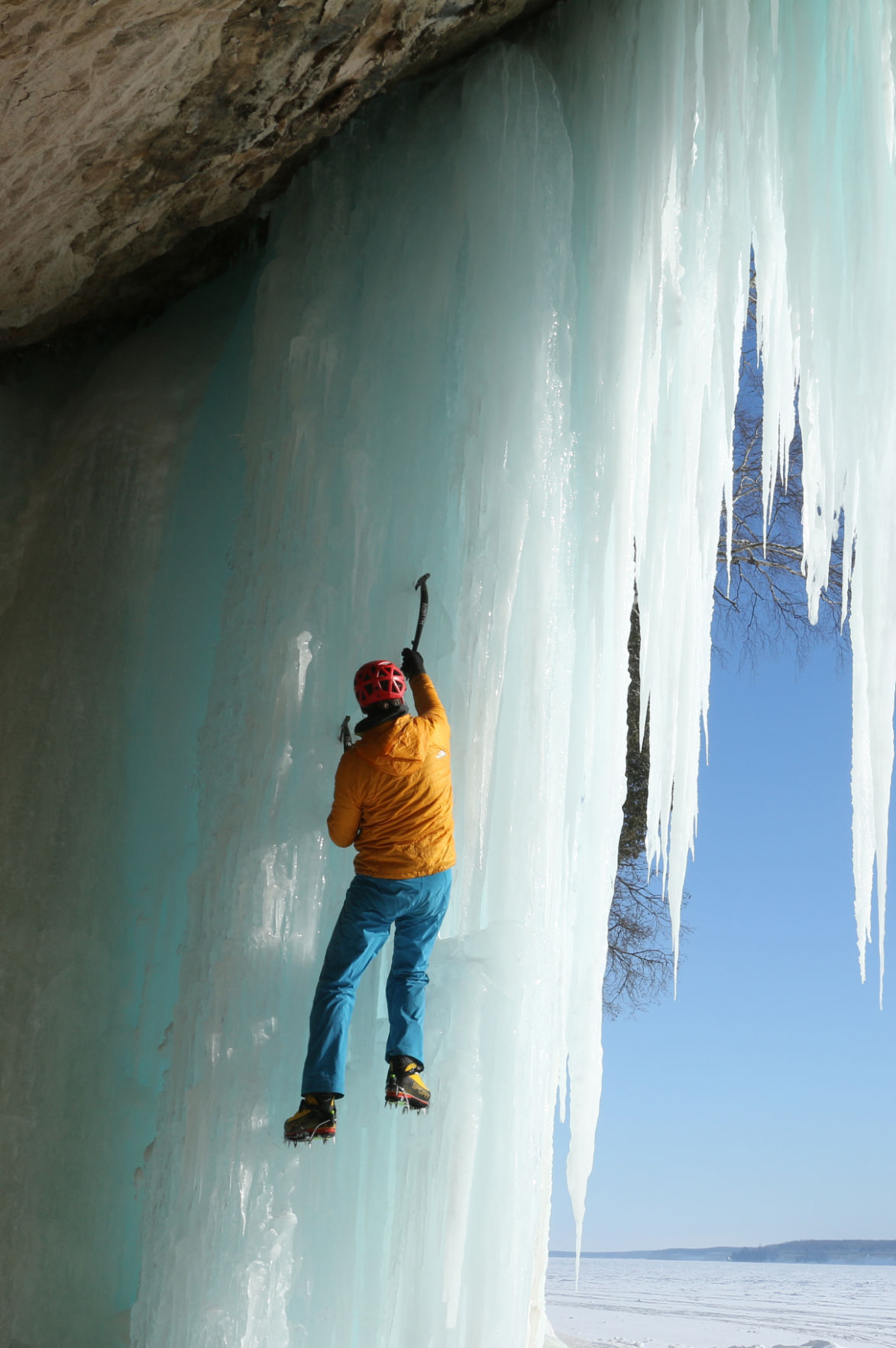 There’s a sense of pride in “National Parks Adventure” -- as well there should be. This is, after all, a glimpse into the natural treasures of our country, and they’re part of what makes the United States great. The movie commemorates the 100-year anniversary of the U.S. National Park Service.

The great outdoors is the star of his documentary. The unmistakable and reverent voice of Robert Redford, whose love for the outdoors has been recognized for decades, adds to the glory through which three adventurers climb, walk and ride. The 3D, instead of being gimmicky, simply adds to the already astonishing cinematography to make the experience even more enjoyable.

The show was filmed in more than 30 national parks across the country, with gloriously rendered red rock canyons, mountains and wilderness. You’ll feel as though you’re right beside photographer Max Lowe, artist Rachel Pohl and world-class mountaineer Conrad Anker as they make their way through some of the most beautiful locations in the United States, including Yosemite, Glacier National Park and Yellowstone. (There’s a particularly striking sequence in which explorers visit an ice cave – it’s so extraordinary that it almost doesn’t seem real).

I was surprised to learn that there are 408 national parks in our country. And I was reminded, time and again, of the incredible array of beautiful scenes and wildlife the parks have to offer.

The show is directed by Greg MacGillivray (“The Living Sea,” “Dolphins” and “Everest”) and produced by Shaun MacGillivray (“To The Arctic” and “Grand Canyon Adventure”).

Composer Steve Wood (“Journey to the South Pacific,” “To the Arctic”) adds a lovely score to songs both joyous and serene, such as Leonard Cohen’s “Hallelujah” (performed here by Jeff Buckley and, in an opening sequence, in brief instrumental piano rendition). The music adds to the grandeur of the scenery and the delight of the adventurers who make their way in and around the wonders of the parks.

This movie will make you proud of this country. And you may find yourself planning your next vacation sooner rather than later.

(The film was produced in association with Brand USA and presented globally by Expedia, Inc. and Subaru of America, Inc. with major support from the Giant Dome Theater Consortium.)

Rated: Unrated, but similar to a “G” with nothing offensive for any audience.

Joe Taylor, president and CEO, Quad-Cities Convention & Visitors Bureau, watched the film the same night I did. He reminded me that an Iowa played a critical role in our national parks.

“The history of the national park system would not be complete without mentioning Iowa Congressman John Fletcher Lacey from Oskaloosa, who authored and championed the Antiquities Act of 1906,” Taylor said.

Herself: Take The Land

Herself: Take The Land