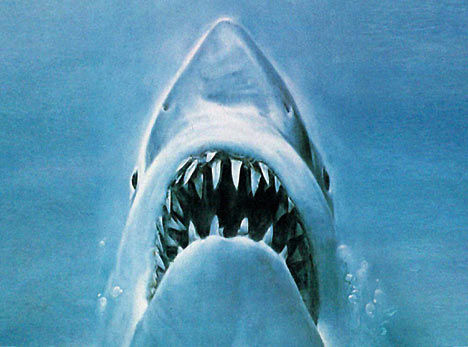 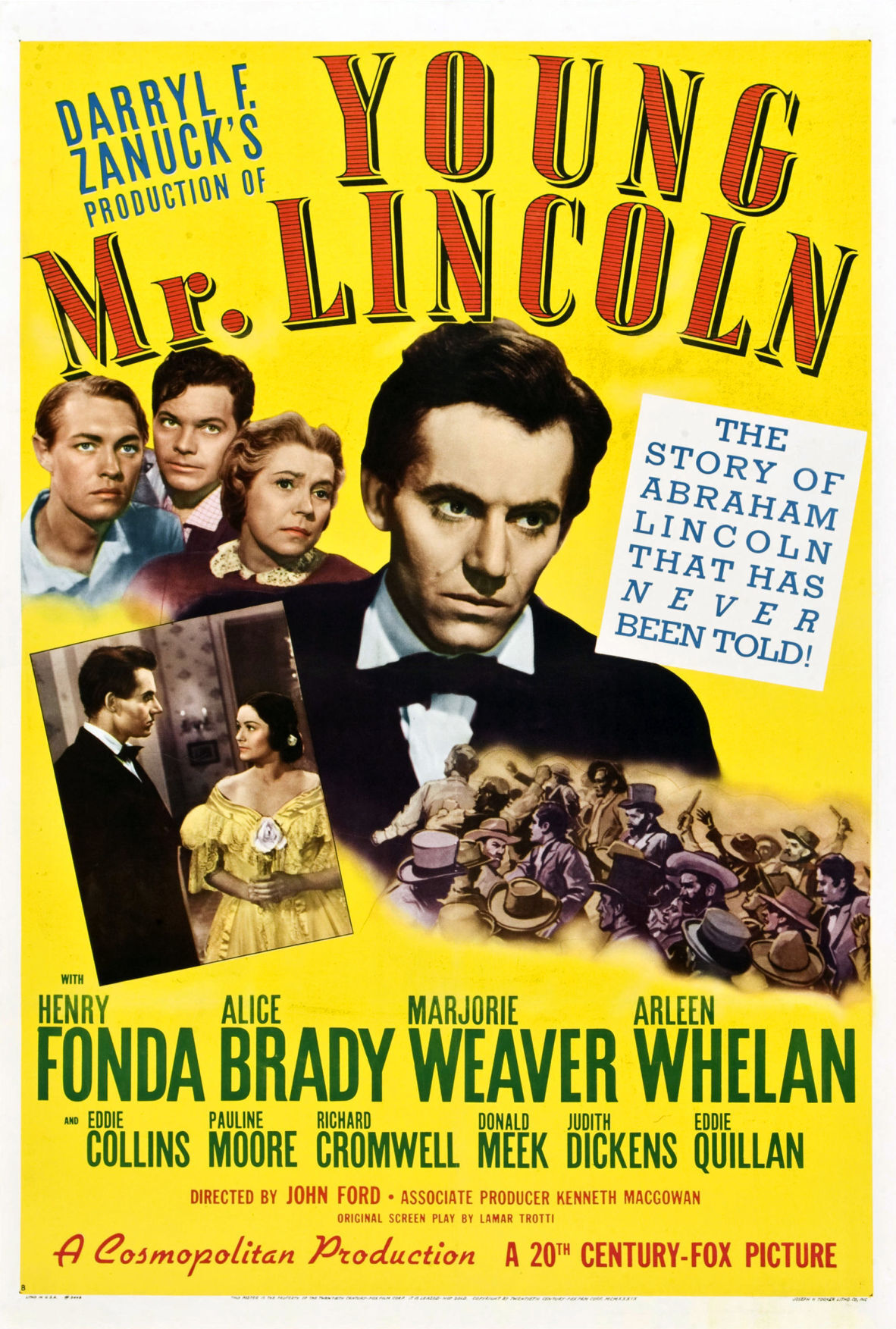 Independence Day is upon us.

For our list of five films to check out while you're not watching fireworks we didn't offer up Will Smith battling aliens, Tom Cruise out-oiling Val Kilmer, or the ever-popular "Hamilton."

In fact, all of the films on this list were made before 1990, so be prepared for a touch of nostalgia and a bit of ye olde black-and-white. After all, what could be better than some powdered wigs, Abe Lincoln before the beard, and the original big fish in a small pond.

Have a safe Fourth of July.

All the cool kids dig "Hamilton" theses days, but long before that musical hit, the lyrics stuck in our heads were "Sit down John. Sit down John. For Godsakes John, sit down!" There are vaguely familiar faces here, no big stars, plenty of humor, and a good dose of historical accuracy.

This Oliver Stone film is largely overlooked today, perhaps because it tackles the story of Ron Kovic and other veterans of the Vietnam War who formed a vocal wing of the anti-war movement. Tom Cruise is good here, propelling this critically praised look at patriotism and the quest for peace.

Everyone has seen this perfect film, but many of us forget the important role the Fourth of July plays in it. Along with "Rear Window," Steven Spielberg's smash hit is endlessly watchable —  because the monster in the water is balanced by unforgettable characters on the beach and in the boat.

The characters played by Denzel Washington and Morgan Freeman should be more of the focus of this film about the 54th Massachusetts Infantry Regiment, but this movie takes us to a little-known point of history and tells an engrossing story.

Director John Ford is remembered for his partnership with John Wayne. But Ford also worked closely with Henry Fonda to make a some of the greatest films of the 20th century. "Young Mr. Lincoln" is an engaging courtroom drama from two men working at the top of their games.

The decision, a victory for Angelina Jolie over Brad Pitt, means that the custody fight over their five children, which was nearing an end, could be starting over.