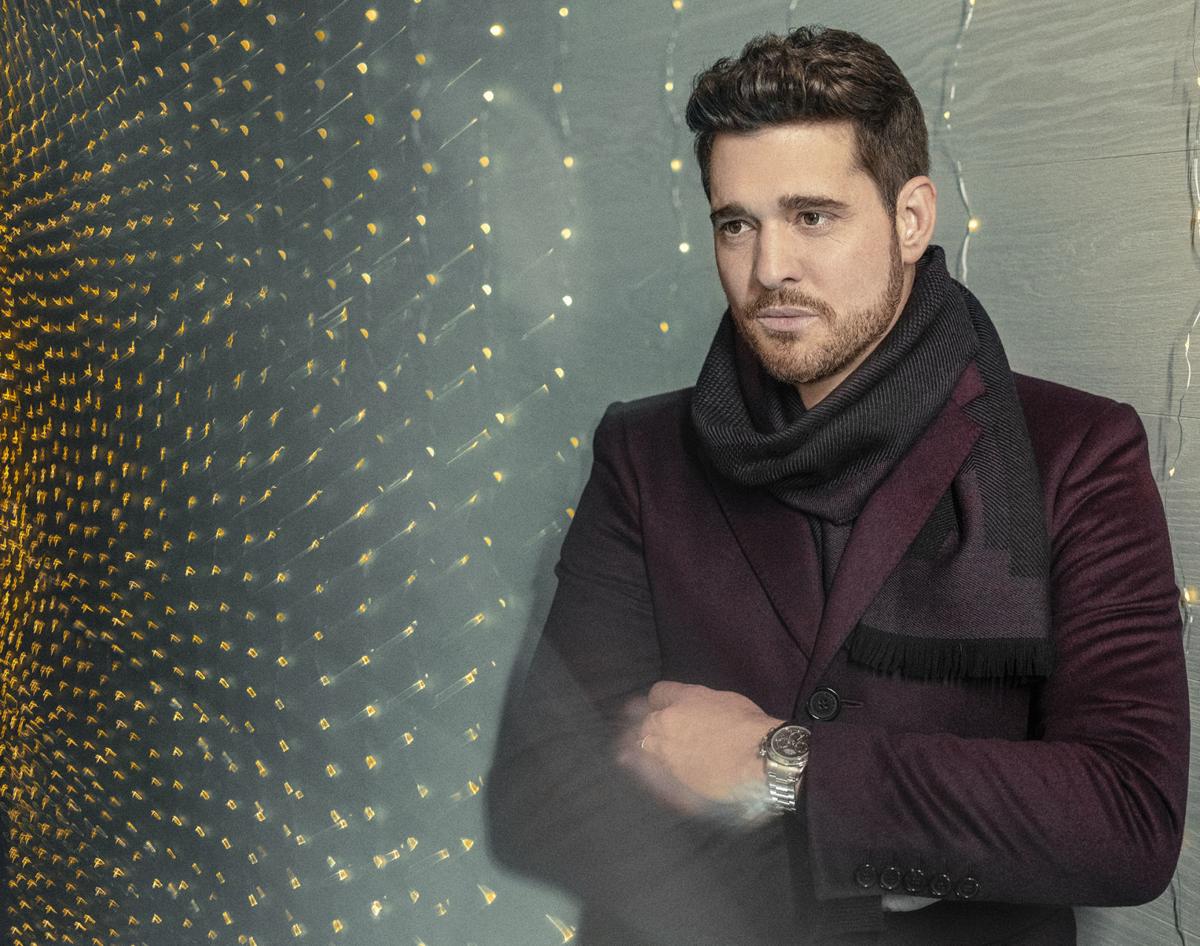 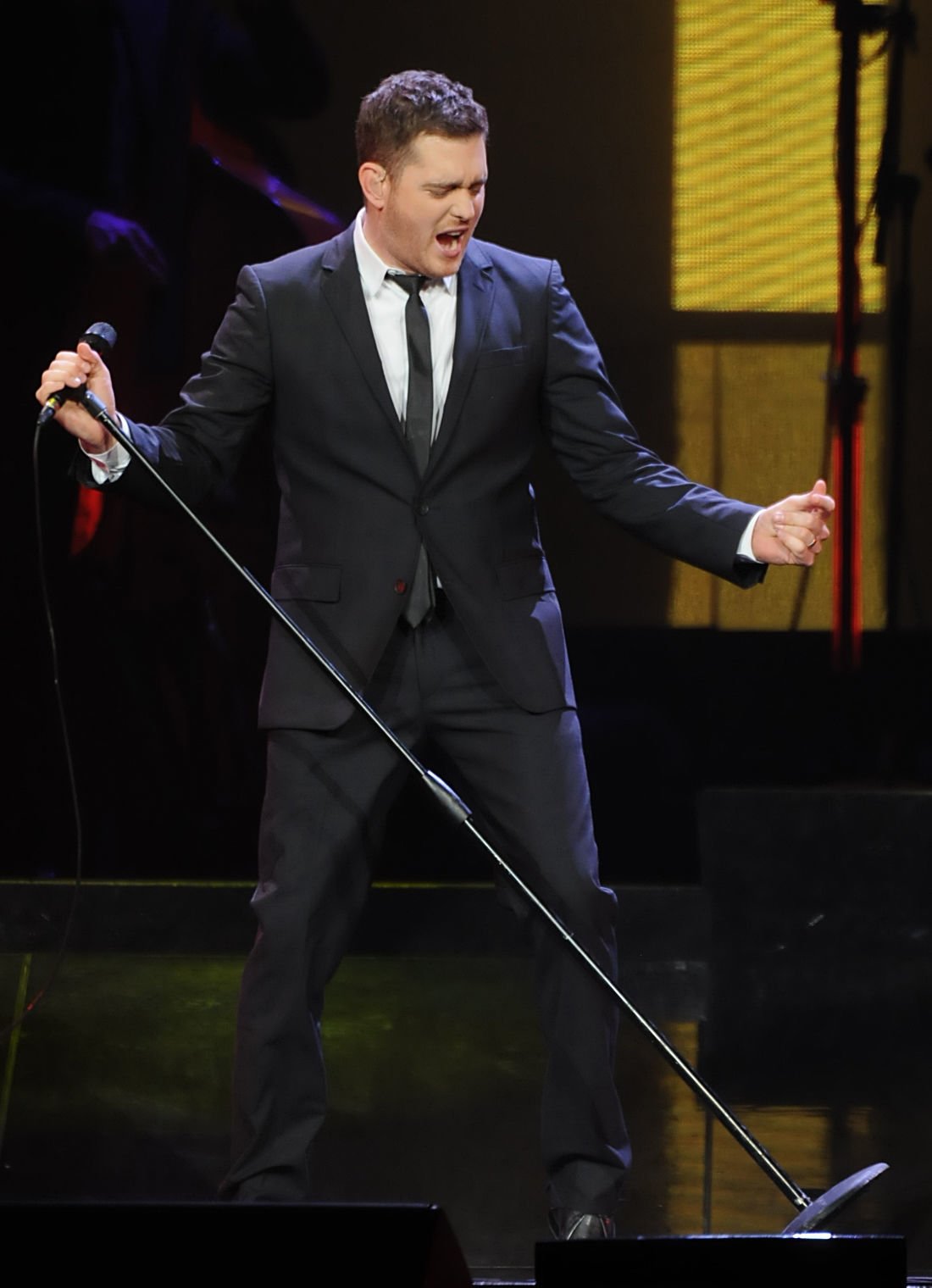 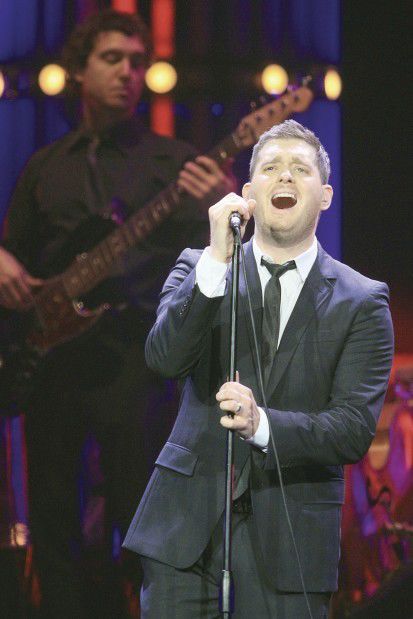 Beloved Canadian crooner Michael Bublé will perform at the TaxSlayer Center on May 14, 2020. Tickets (prices to be announced) go on sale at 10 a.m. Monday, Nov. 18 at Ticketmaster.com.

A 44-year-old native of British Columbia, Bublé last February returned to the U.S. after a lengthy absence for a sold out 37-show tour, where he performed for over 500,000 fans, according to a Thursday tour release. His 2019 world tour included 82 shows in front of over 1.2 million people.

Buble — who last played the Moline arena in June 2011 and October 2008 — has already completed five sold-out world tours, won four Grammy Awards, and sold over 60 million records over the course of his  career.

"Do not think I take my success these last 10 years for granted. I was anything but an overnight sensation which inspires me to deliver big time for my fans – maybe even make some new ones this time out."

His 10th studio album "love" (written as the heart emoji, ❤️) was released in November 2018 with the first single "When I Fall in Love."

Buble just released a new version of the holiday single "White Christmas" on Nov. 1. Here is the link to the animated video: https://youtu.be/xvHQO9LT6ZI. His "Christmas" album streamed over one billion times around the world last year, the most-listened-to Christmas album in the world, according to his release