The first time Rod Thill downloaded TikTok, he deleted it. It wasn’t until the COVID-19 pandemic hit, when he, and millions of others, picked up the video-sharing social media app and never put it down again.

More than a year later, the Chicago resident has acquired over 1 million followers on his account under the handle @Rod, where he self-describes as an “anxious millennial.”

As a content creator on TikTok, Thill’s niche has primarily centered around videos laughing at and about the reality-inspired mistrials of corporate work-from-home culture, tying in ’90s nostalgia and the very real anxieties that many have been experiencing throughout the pandemic.

“I just started talking about things that not everyone was talking about,” Thill said. “And then it started to create this trend where people were being more open about their workplace anxieties and the corporate side of TikTok.”

Now, Thill has followed a record number of Americans in doing something else: He quit his job.

As Chicago, along with the rest of the U.S., has entered into full reopening coming out of the pandemic, there has been an onslaught of resignations.

“I thought I was going to work sales to the day I die, because that’s what I was doing, you know?” Thill said. “And I was like, ‘Well, this is it, I guess.’”

But then the opportunity arose for him to try something more creative. In his interview with the Tribune, Thill didn’t let on to all the details, but he said the new venture involves writing and his social media persona.

“I’m still using the same tactics I used before in my corporate job, but now as my own person,” Thill said, adding that it “is even more anxiety-inducing.”

Though he posted his first video in March 2020, it wasn’t until October when he said his account started gaining traction. He’s also racked up more than a half-million followers on his Instagram account.

In addition to talking about stressors of the corporate world, Thill said he also tries to shine a light on men’s mental health, something he thinks is too often not openly discussed.

My ✨anxiety✨ telling me not to post this #aboutme #storytime

♬ From This Moment On - Pop On-Tour Version - Shania Twain

After announcing on TikTok that he quit his job, Thill said that most of his followers have been supportive and excited for him, but some have left him notes questioning his decision.

“Even the fact of me quitting my job, people were like, ‘Well, why would you do that?’” Thill said. “That’s the mentality ... that’s why people don’t quit their jobs, because they feel like they’re a failure if they pursue something that makes them feel better mentally.”

As the labor market strengthens coming out of what most hope was the worst of the pandemic, more people will likely feel comfortable taking the risk of quitting their jobs to try something else, said Dmitri Koustas, an assistant professor at Harris Public Policy.

“You don’t want to quit your job when there’s a lot of uncertainty, but now the economy is doing better. There are other opportunities out there. And so people are switching, leaving jobs that may not have been great,” Koustas said. “That’s largely a sign of a strengthening labor market.”

Lauren Rivera, a professor at Kellogg School of Management at Northwestern University, said the transition period coming out of the height of the pandemic has likely opened doors for people to think about what they really want or need out of their job.

“We reopened and that big change — any type of big societal change — there’s an opportunity where we often see transitions and shifts,” Rivera said. “It makes sense that people are going to rethink their priorities.”

Though Thill has transitioned to his new gig, he said he’s not worried about still being able to relate to his followers.

“There’s so many new anxieties from starting a new job,” Thill said. “It’s like, first day in the new job, I’m already thinking I’m getting fired.”

As for what he makes of himself as a social media creator, Thill said he doesn’t like the term influencer.

“I just want to be everyone’s coworker.” 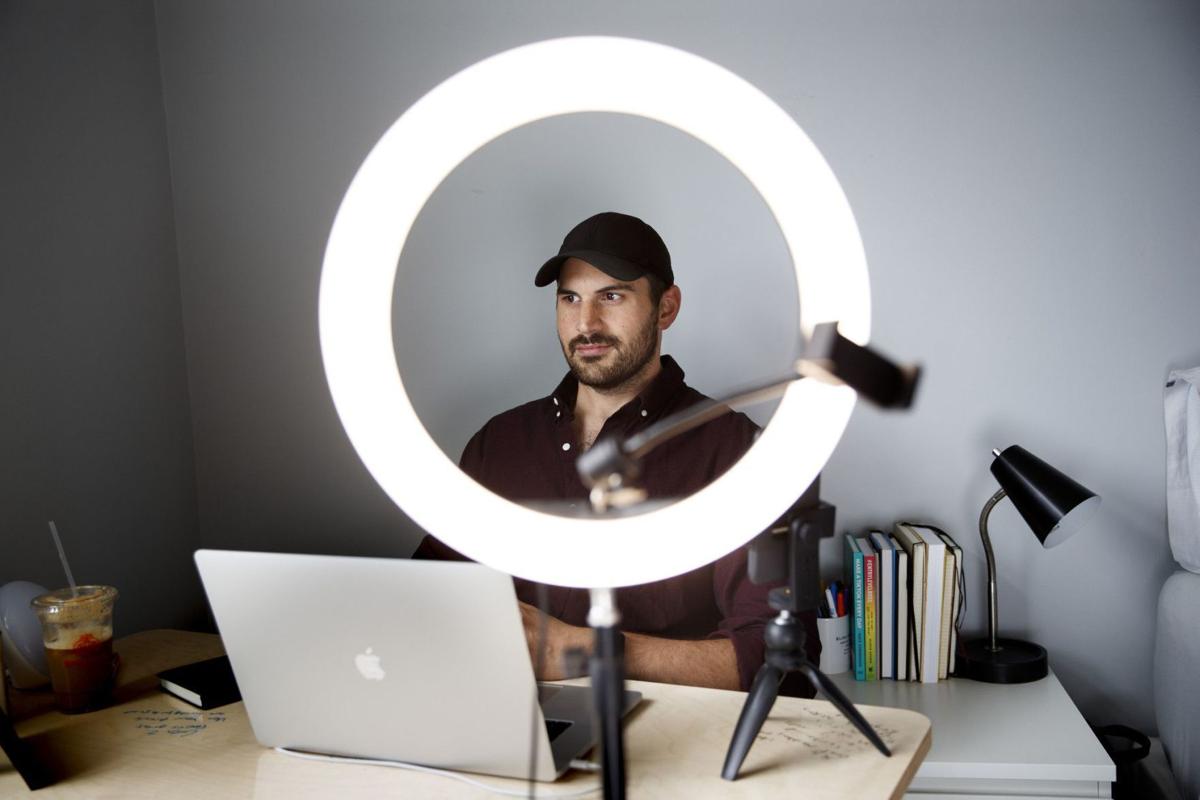 Rod Thill gained popularity on TikTok by making videos during the pandemic about millennial anxiety and corporate work-from-home culture. 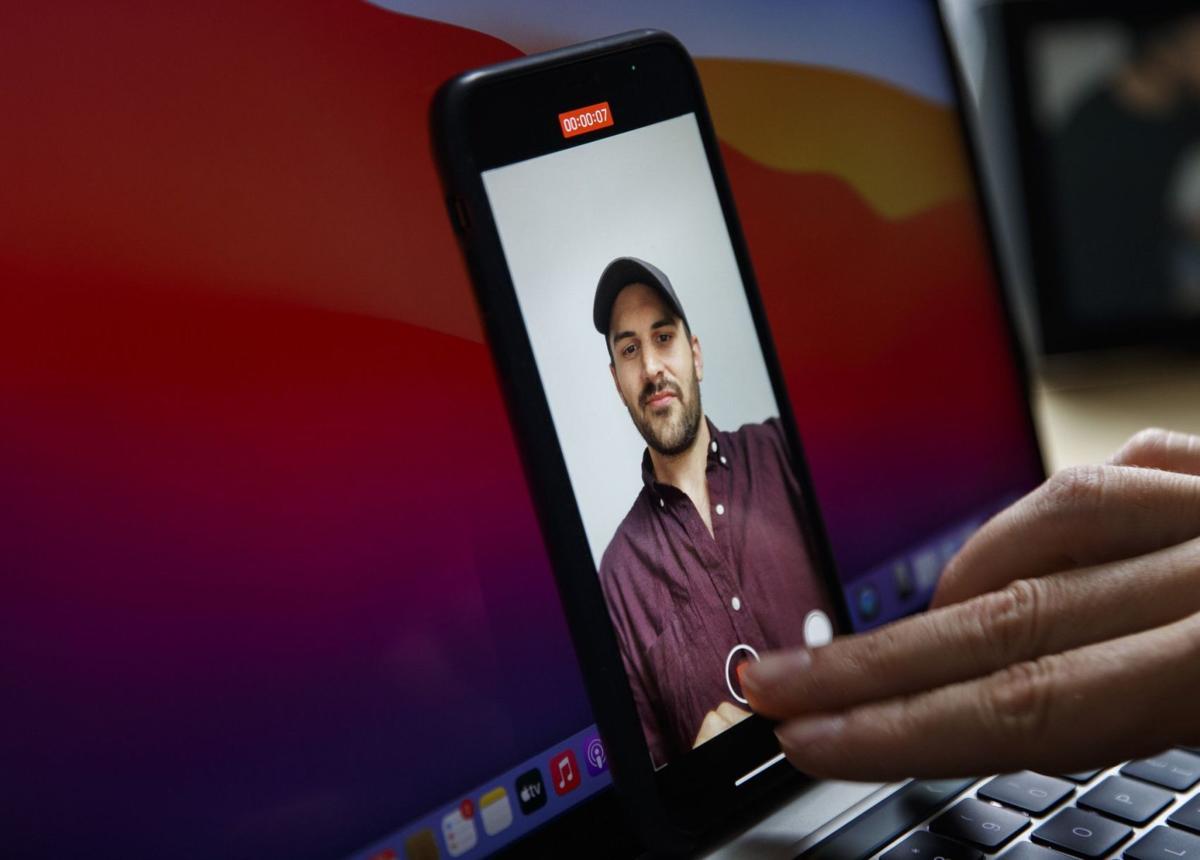