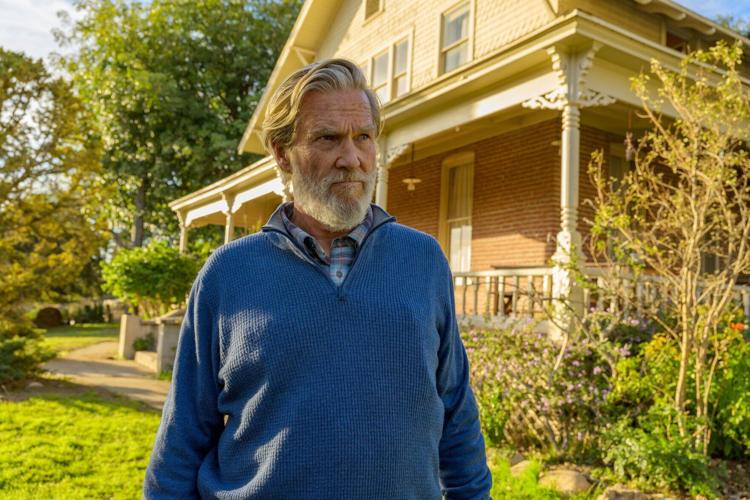 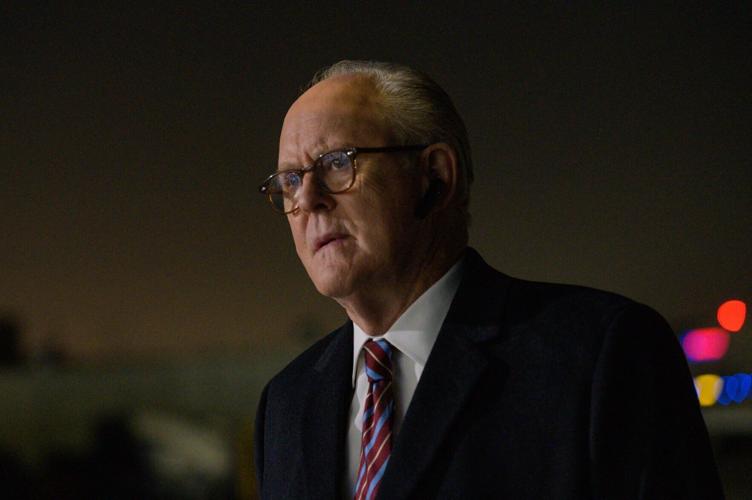 John Lithgow as Harold Harper in "The Old Man." 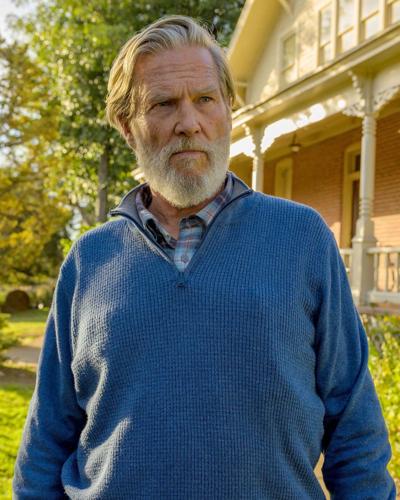 Jeff Bridges plays a man on the run in "The Old Man." 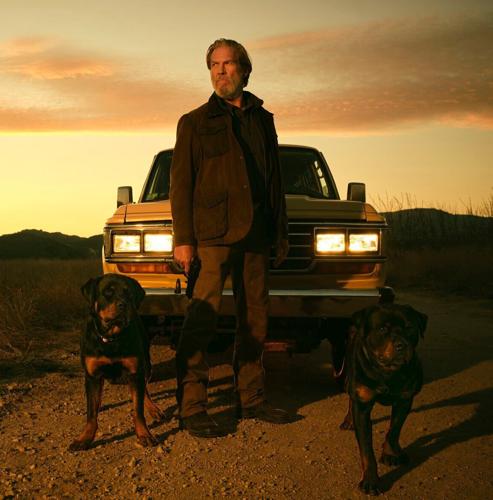 Jeff Bridges as Dan Chase in "The Old Man." 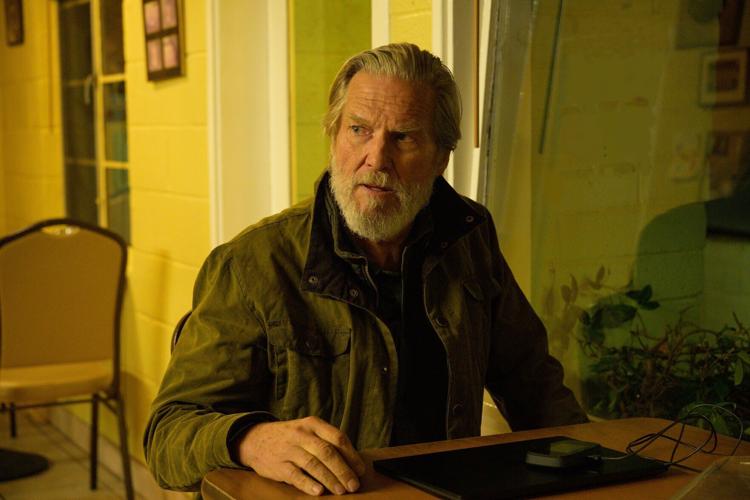 A year-and-a-half bout with mortality can be trying, Oscar winner Jeff Bridges says.

“All your philosophies and spirituality and everything kind of comes to you,” he says. “It tests you.”

And now? “I feel terrific. I went through a year and a half of this bizarre dream and then came back.”

That “bizarre dream” included a serious struggle with COVID-19 and chemotherapy treatments for lymphoma.

The health scare came in the middle of making “The Old Man,” a new FX series about a former CIA operative who’s on the run when an assassin tries to take him out. Also on his trail: the FBI’s assistant director for counterintelligence who has a shared past. John Lithgow plays the role.

“FX and all of the team gave me all the time I needed to heal…and all of the support,” Bridges says. “The protocol for when we were still in COVID made me feel very safe and eager to get down to biz.”

To make sure the series wasn’t stalled, scenes that didn’t involve Bridges were shot after his cancer diagnosis in October 2020. Production on the final three episodes resumed in February 2022.

Oddly, “The Old Man” has a lot of action. Bridges worked with a trainer after he recovered, “learning how to walk and breathe and all that stuff. He was remarkable.” He also worked with Eric Goodman, the creator of “Foundation Training.” The plan includes an eight-point plank to deal with stress. “In life we try to avoid stress as much as we can, but life is stressful,” Bridges says. “So it’s a good idea to practice stress so you develop some skill in that. The eight-point plank certainly does that for me.”

One of the biggest stress relievers was working with Lithgow. The two got to share show business stories and, in a scene in a car, got a chance to swap jokes. “Little did we know that everyone was listening,” Lithgow says.

“I kept saying, ‘You’ve got to hear this one,’” Bridges says.

The episode’s director worried about the time they were taking (the scene took six days to shoot) and co-creator Jonathan Steinberg assured him it was fine: “This is a moment in history that we should all value and cherish. We’re not cutting them off.”

“I do recall there was one time I reached a punchline and, from the distance, I heard 30 people laughing,” Lithgow says.

In the process, the two also talked about other work they’ve done (they’ve both published books) and their show business families.

When Lithgow shared that his brother was diagnosed with something very similar to Bridges’ lymphoma, Bridges "immediately got in touch with him. He sent him information and he’d never met the man.”

Amy Brenneman,who also stars in “The Old Man,” says nothing is off-limits with Bridges. They’d ask, “What was it like to almost die?” And he’d tell them: “It was weird and it was spiritual and interesting.”

He also weighed in on The Dude, his character in “The Big Lebowski.”

The Dude and Dan Chase, the character he plays in “The Old Man” are “almost diametrically opposed,” Bridges says. “One of the things that people dig about The Dude is his authenticity. He is who he is. When you’re in the CIA and you’re a spy, you morph into different identities and, in a way, you kind of lose your real identity and that can be kind of disconcerting.”

Now, though, Bridges is thrilled to be back at work. “I haven’t felt any different, really,” he says. “I have always approached life the same way. But (the medical problems) kind of made things sharper for me.”

Mishael Morgan of "The Young and the Restless" won as lead drama actress, becoming the first Black actor to win in a lead category at the Daytime Emmys on Friday night.

Is there one food that resonates across the United States? Tacos, perhaps.

A vampire nightclub – “better than Studio 54” – is headed to “What We Do in the Shadows.”

No longer banished from network TV, the Daytime Emmys hands out trophies from Pasadena. Maya Rudolph has money to burn in the Apple TV+ comedy "Loot."

The CW’s "Walker" does some soul-searching in its Season 2 finale. In a fanciful episode, the "Star Trek: Strange New Worlds" crew becomes trapped in a fairy tale, costumes and all.

When a person inspires a song, the stakes are high, Grammy winner Jennifer Nettles says.

"What We Do in the Shadows" fans will want to check out a new season of the horror-comedy mockumentary "Wellington Paranormal." A two-part nature series explores California’s biodiversity.

When A.J. Shively studied musical theater in college, directors usually put him in the back row of production numbers so he wouldn’t draw focus.

John Lithgow as Harold Harper in "The Old Man."

Jeff Bridges plays a man on the run in "The Old Man."

Jeff Bridges as Dan Chase in "The Old Man."