Watch guide: Vampires, 'Roar' and Elmo coming to a device near you
Share this
×

If social distancing is getting old, consider how it would feel to do it for hundreds of years — and stay out of the sun. The vampire household of "What We Do in the Shadows" examines the hilarious possibilities when it returns for its second season this week. Another option to examine worse cases of isolation can be had in "The Lighthouse," which is one of the new arrivals on streaming this week.

For the younger set, Elmo and some superstar friends will debut a kid-friendly coronavirus special. Grammy-winning multi-instrumentalist H.E.R. offers fresh content with her Instagram Live series, while other music acts are offering up a dose of nostalgia, as Pink Floyd and Genesis release vintage concerts later this week.

Here's a collection curated by The Associated Press' entertainment journalists of what's arriving on TV, streaming services and music platforms this week.

— "Moonrise Kingdom": Summer camps are in jeopardy this year, but you and the (older) kids can escape to New Penzance in Wes Anderson's enchanting and wonderfully dark "Moonrise Kingdom," playing for free on Facebook through Focus Features' Movie Mondays. With a delightful soundtrack featuring Francoise Hardy and Hank Williams, the best of 1960s preppy New England styles and a young Lucas Hedges, it's an aesthetic treat.

— "The Lighthouse": If you'd rather double down on cabin fever, Amazon Prime has Robert Eggers' "The Lighthouse," available starting Thursday. Moody, claustrophobic and flatulence filled (really), Willem Dafoe and Robert Pattinson star as a few grizzled "wickies" who are tasked with minding a lighthouse in New England in the late 19th century. They go a little mad in the process. (Read the AP Review here.)

— "Roar": Or maybe you're craving some "Tiger King" adjacent material? "Roar" is just the ticket, available Wednesday on video on demand through Alamo Drafthouse and Vimeo. From 1981, the film with Tippi Hedren, a teenage Melanie Griffith and 150 lions, tigers, leopards, jaguars and elephants is fiction, but the injuries sustained by at least 70 members of the cast and crew were very real.

— H.E.R., "Girls With Guitars": Grammy-winning guitar slayer and R&B dynamo H.E.R. has launched an Instagram Live series about female musicians who are also guitar sheros. It airs Mondays at 8 p.m. EDT and will include surprise guests (last week Grammy winners Alessia Cara and Tori Kelly made special appearances). With the IG series, H.E.R. has also partnered with Amazon Music to raise donations for the MusiCares Covid-19 Relief Fund, which is run by The Recording Academy (which presents the Grammy Awards).

— Pink Floyd and Genesis (YouTube): On Friday, Pink Floyd will release full concert films every week for four weeks on YouTube. It starts with "Pulse," which was recorded in 1994 during the band's The Division Bell Tour in London. On Saturday, Genesis will also release a series of five concert films once a week. It will begin with "Three Sides Live," which includes live tour performances from two shows in 1981, the year the band released the album "Abacab." The performances were filmed at the Savoy Theatre and Nassau Coliseum in New York.

— "What We Do in the Shadows" may be just what's needed for those craving escapist fare. The comedy series spun from Jemaine Clement and Taika Waititi's mockumentary film returns for season two with contemporary New York-dwelling vampires Nandor, Laszlo and Nadja facing new challenges. There's a ghost infestation to confront, the possibility of an electronic curse and, perhaps toughest of all, a Super Bowl party to attend. Silly puns and sharp wit will be readily available starting 10 p.m. Wednesday on FX (and Thursday on Hulu).

— This should perk up stuck-at-home kids and a fair number of adults: Elmo is coming over and he's bringing along some A-listers. "Sesame Street: Elmo's Playdate," a half-hour special debuting at 7 p.m. EDT Tuesday, will feature guests including Lin-Manuel Miranda, Anne Hathaway and Tracee Ellis Ross. Elmo and buddies Grover, Cookie Monster and Abby Cadabby will find new ways to play together and learn in the special presented as a "cozy video conference" intended to help kids and families feel connected during the coronavirus crisis. "Elmo's Playdate" will be distributed across WarnerMedia channels including TBS, TNT, Cartoon Network, HBO and HBO Latino, and also will be available on the PBS Kids channel and streaming platforms. One promised highlight: "Hamilton" creator Miranda singing "Old McDonald Had a Farm."

— There's something warmly reassuring about the "Jeopardy! College Championship," which concludes starting Monday. Taped before the quiz show joined other Hollywood productions in a coronavirus-caused shutdown, it's a daily half-hour escape (check local listings for station, time) into what we wish could be happening now. Here's host Alex Trebek chatting easily with the student contestants, no social distancing required. And the college kids appear untroubled by anything other than mastering the buzzer and making their school look good — the kind of simple pleasures we look forward to reclaiming. The contestants are vying for a $100,000 grand prize and a spot in the next Tournament of Champions.

Roush Review: All hail the women of 'Mrs. America' 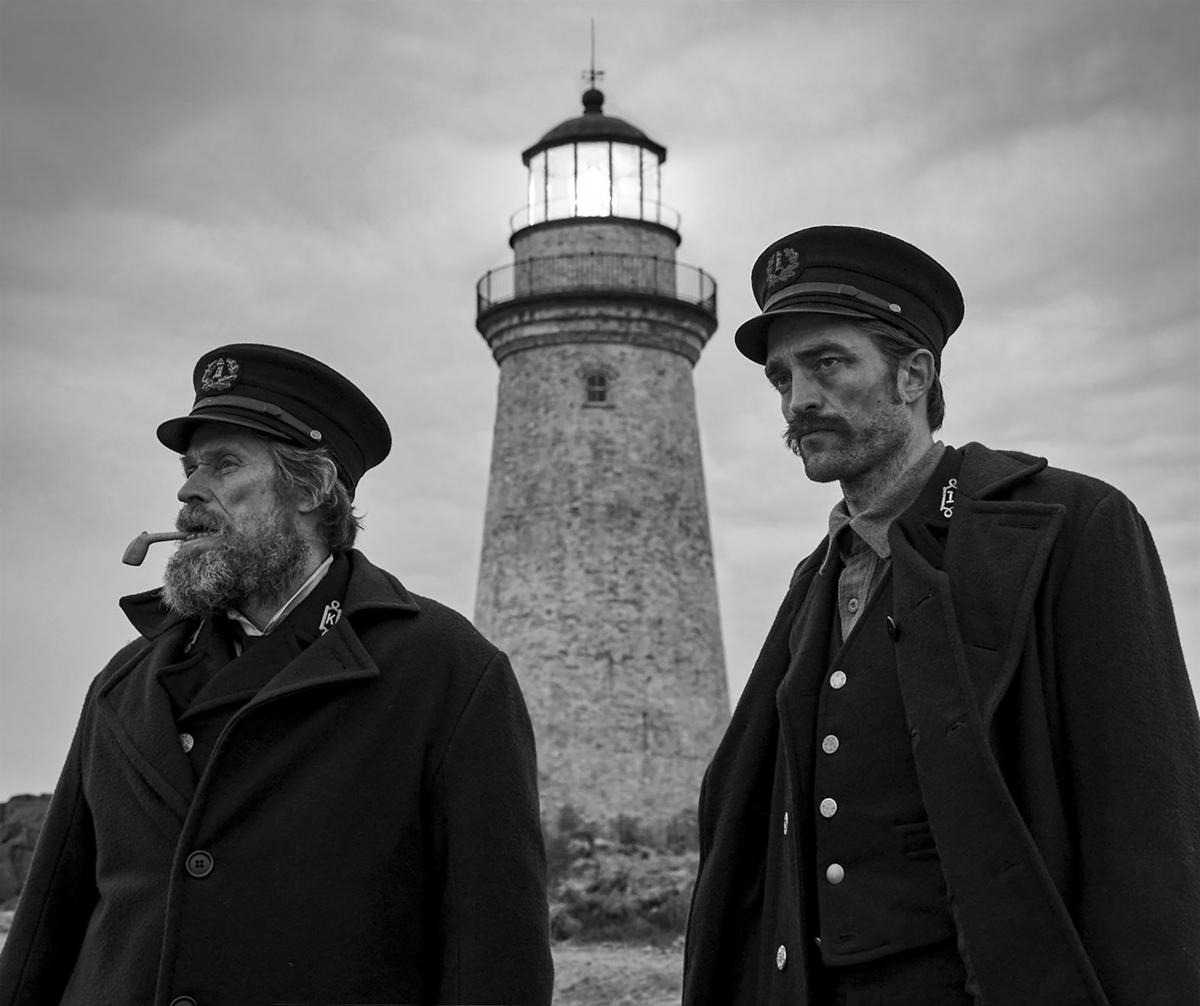 This image released by A24 Films shows Willem Dafoe, left, and Robert Pattinson in a scene from "The Lighthouse." Amazon Prime has Robert Eggers’ “The Lighthouse,” available starting Thursday. (Eric Chakeen/A24 Pictures via AP) 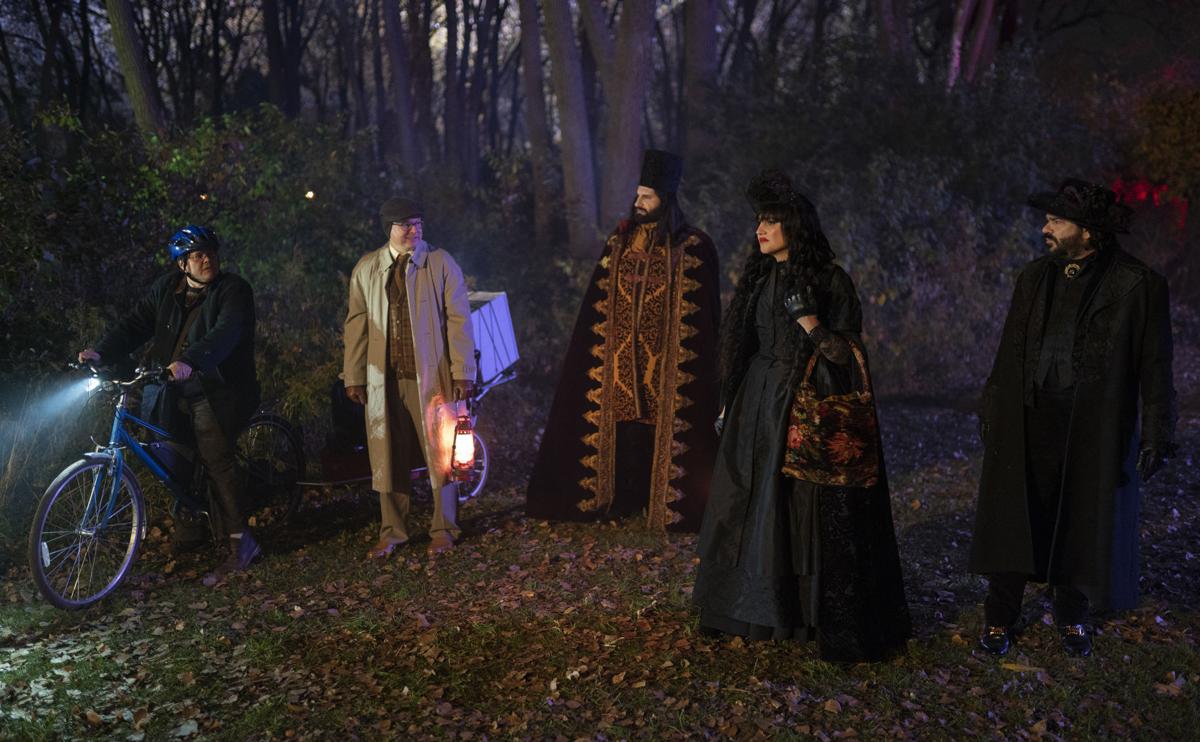 This image released by FX shows, from left, Harvey Guillén as Guillermo, Mark Proksch as Colin Robinson, Kayvan Novak as Nandor, Natasia Demetriou as Nadja and Matt Berry as Laszlo in a scene from "What We Do in the Shadows." The comedy series spun from Jemaine Clement and Taika Waititi’s mockumentary film returns for season two on Wednesday. (Russ Martin/FX via AP) 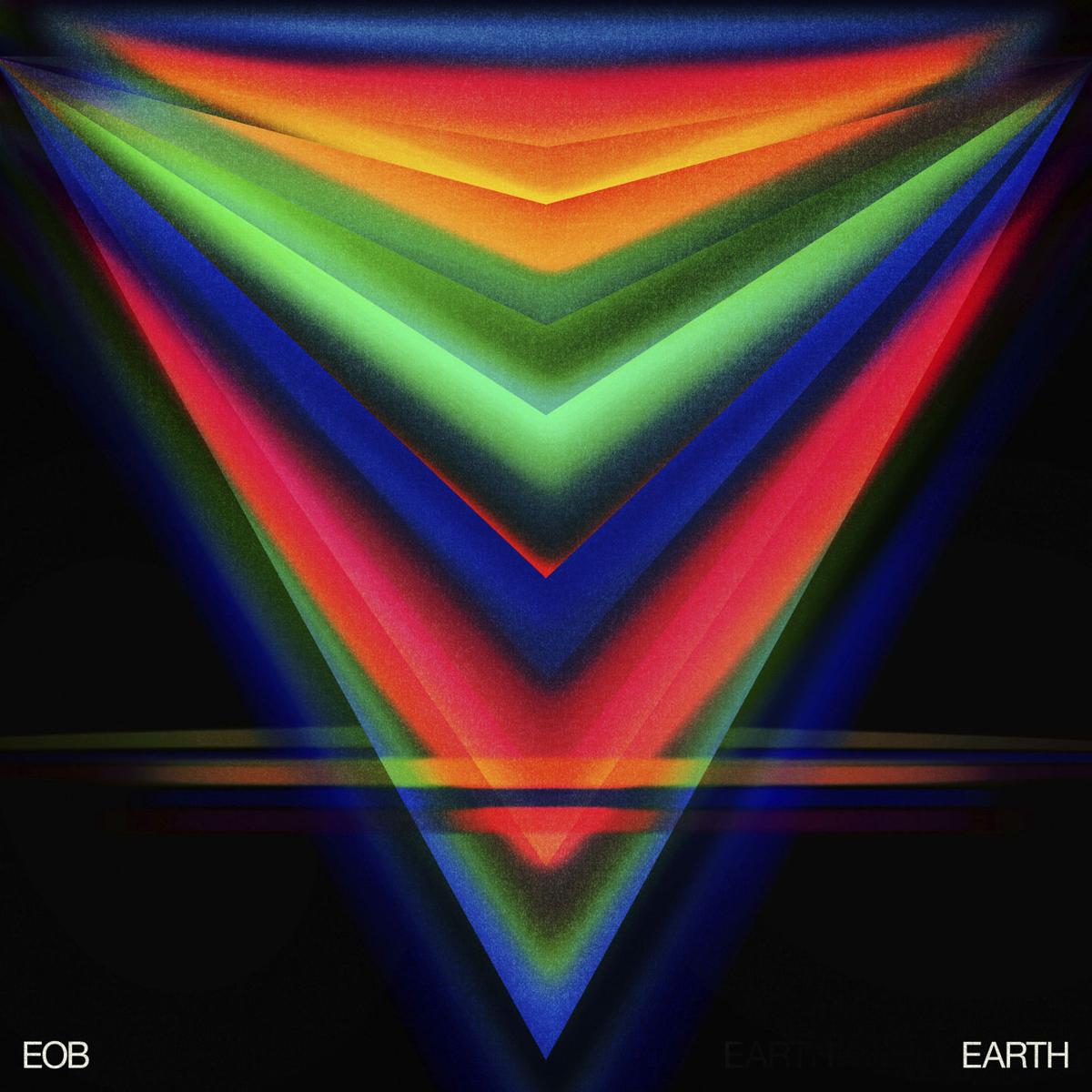