It’s officially network TV’s Premiere Week, and two of the fall’s more interesting new dramas—NBC’s Ordinary Joe and Fox’s The Big Leap—get their start. CBS’ top-rated NCIS moves to a new night, leading into the tropical spinoff NCIS Hawai’i. Still seeking a permanent host, Jeopardy! welcomes back Mayim Bialik to read the clues for the next month and more. There’s nothing ordinary about this sentimental drama that follows everyman Joe Kimbreau (Watchmen and Mad Man’s charismatic James Wolk) down three distinct life paths in parallel timelines, diverging after a pivotal moment at his college graduation. In one version, he’s the rock star he always yearned to be. In another, he adopts the family tradition of becoming an NYPD cop. In the third, he’s a devoted nurse who’s sacrificed family for career. The decision he makes after college affects everyone else in his orbit, especially the women in his life: BFF and (in one world) wife Jenny (You’s Elizabeth Lail), and Amy (Natalie Martinez), the politically ambitious woman he meets-cute at commencement and becomes the rocker Joe’s wife. As the stories overlap and echo each other, we’re drawn into Joe’s very different Sliding Doors worlds, with NBC hoping that this could fill the emotional void when This Is Us departs after this season. 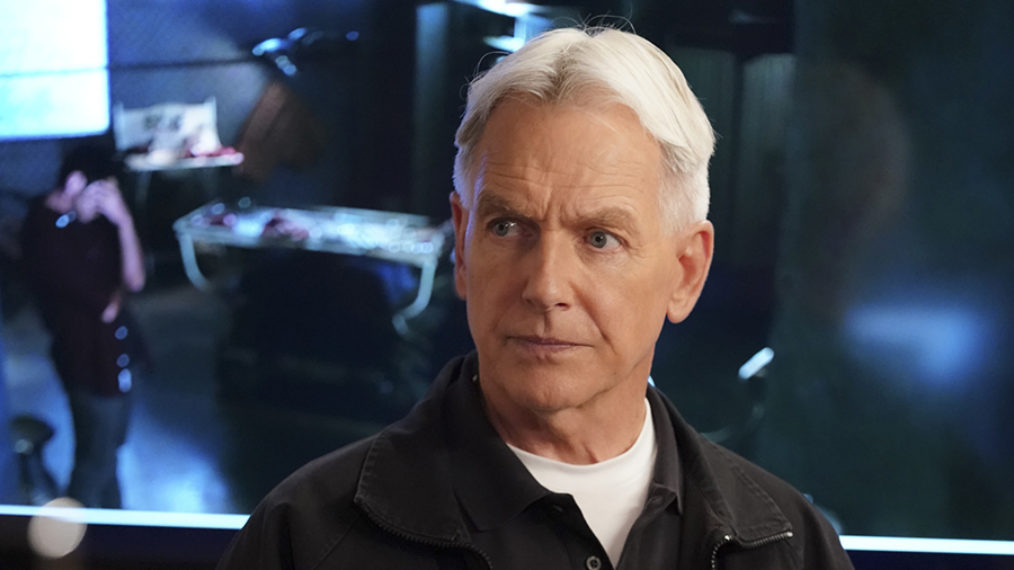 The 19th season is one of change—a new night and time period, and also a reckoning for Leroy Jethro Gibbs (Mark Harmon), whose status as NCIS team leader is still in question as the rest of the team—now including Special Agent Jessica Knight (Katrina Law)—are looped into his search for a serial killer. Pam Dawber (Harmon’s real-life wife) returns as journalist Marcie Warren. As for Gibbs’ boat: Rest in pieces. The gorgeous scenery of Oahu does the heavy lifting in this routine spinoff, distinguished mainly by putting a woman in charge for the first time in franchise history. Vanessa Lachey is Jane Tennant, a divorced supermom described as being “stubborn and incapable of staying in line” on the job, where she oversees a diverse crew whose first assignment is to investigate the crash of a top-secret experimental Navy aircraft. Fox’s big swing this fall is a hybrid drama within a fictional dance-competition reality show, starring Scandal’s Scott Foley as the show’s cynical producer with an eye more for manipulating on-camera soap opera than nurturing talent. The amateur contestants, all vying for roles in a modernized Swan Lake, are all looking for second chances in life, and you’ll especially root for Gabby (Simone Recasner), a single mom whose dance dreams were derailed after high school. Veteran TV stars Piper Perabo (Covert Affairs) and The Fosters’ Teri Polo, as a former ballerina, also give it their all. Suspend some disbelief about how this kind of TV actually gets made and there’s plenty to enjoy here. Well, that first week was embarrassing, with Mike Richards looking so sheepish in retrospect as the short-lived host. The quiz show moves on with at least a semblance of stability, as Mayim Bialik takes the reins for the next seven weeks (through Nov. 5), with the rest of 2021 toggling between her and Ken “GOAT” Jennings as host until the studio figures out the next step in this embarrassingly botched period of transition.

'Squid Game' is Netflix's 'biggest ever' series launch. Here's why.

The dystopian series, in which contestants who are deeply in need of money play deadly children's games to win cash prizes, has been viewed by 111 million accounts.

A field of 13 pros and self-taught bakers compete in challenges for the coveted golden rolling pin and cash prize.

The killer is revealed in the uproarious season finale of Hulu’s hit comedy-mystery "Only Murders in the Building." ABC premieres the raucous hip-hop soap "Queens" about a reunited ’90s group.

The "Gonzo-rella" episode of "Muppet Babies" is one of the most recent and widely celebrated examples of animated children's television tackling nonbinary and gender-diverse identity.

Carson didn’t feature the most diverse lineup, which may explain why he relied on Pryor to explain the “Black experience.” The legendary comic obliged — to a point. Watching Pryor bristle at the host’s ignorance was funnier than 80% of his movies.

She’s stolen many scenes on everything from “Sex and the City” to “Unbreakable Kimmy Schmidt.” But her most winning accomplishment is stealing Letterman’s heart. The host was obviously smitten every time the actor graced his stage.