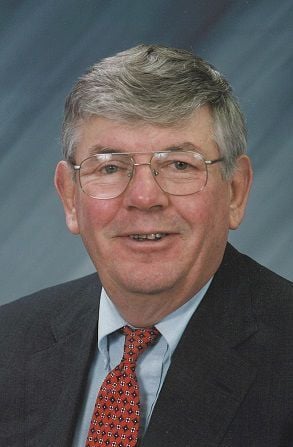 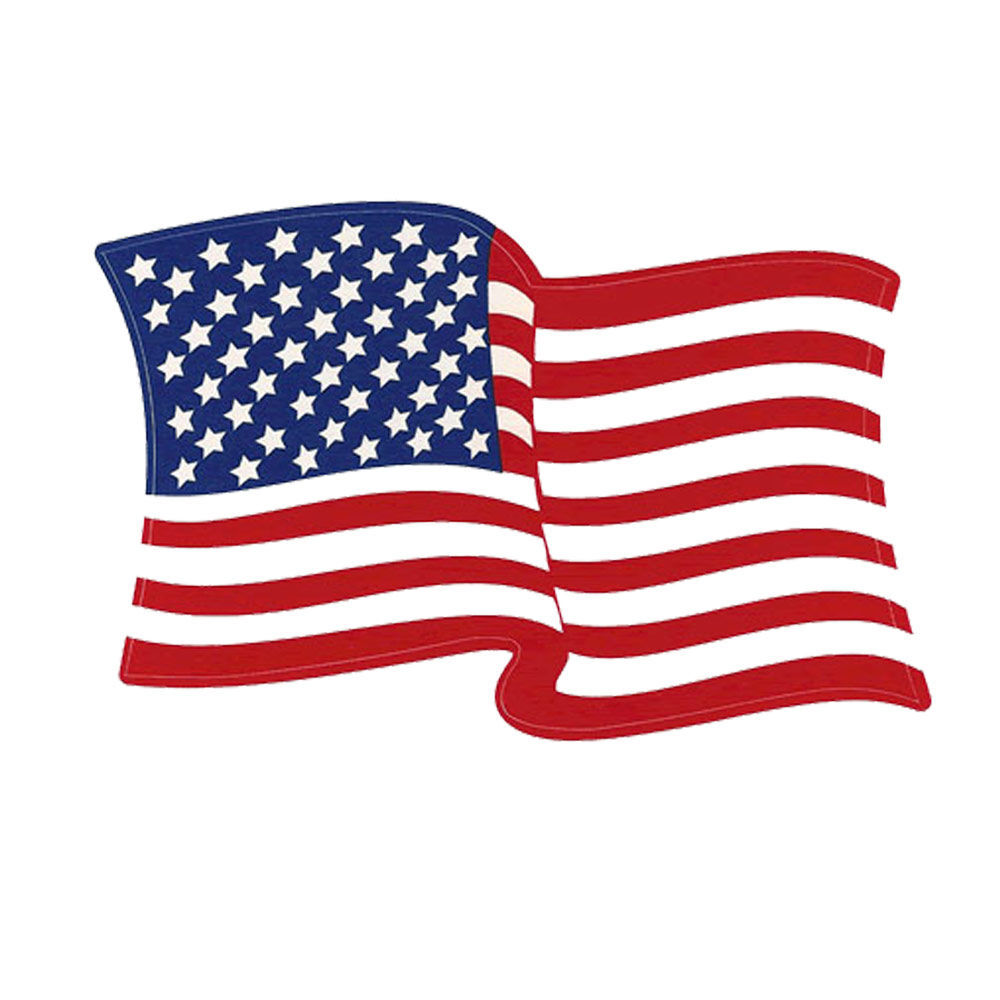 DAVENPORT -- John Mathias Nolan was born March 11, 1932, in Omaha, Nebraska, and passed away peacefully May 19, 2020, at the Clarissa C. Cook Hospice House Bettendorf, Iowa, surrounded by his family.

He was the second son of Roger W and Lulu (Warner) Nolan. Shortly after his birth, his family returned to their hometown of Davenport, Iowa, where John was raised. He graduated from St. Ambrose Academy as a valedictorian of the class of 1950. He then attended St. Ambrose College for two years, majoring in pre-engineering. He transferred to the University of Notre Dame, where he received an engineering degree (cum laude) in 1955. While finishing up his engineering courses, he simultaneously entered the University of Notre Dame Law School, where he received a law degree in 1957. He was admitted to the Iowa Bar in 1957 and shortly thereafter, he served in the U.S. Army Reserves. Upon completion of his military service, he returned to Davenport, Iowa, and was united in marriage to Margaret Ann Murray. Together they raised six children: Amy(Joe) Burkot, Mercersburg, Pa.; Peter (Debbie)Nolan, Carver, Minn.; Jane(Manny) Abascal Altadena, Calif.; Betsy Nolan (David Leiva) Davenport, Iowa; Tom Nolan Chicago, Ill.; and Carrie (John) Geoghegan Chicago, Ill. He had sixteen grandchildren and one great-grandchild.

John began his practice of law in Davenport, Iowa, with the firm of Nolan and Nolan. During that time, he became a registered patent attorney: authorized to practice before the U.S. Patent and Trademark office. Shortly after becoming a registered Patent attorney, he accepted a position in the patent department of Deere and Company, Moline, Ill., where he was employed in a variety of capacities for 35 years. He retired from Deere and Company in 1999. He was a longtime member of the American Bar Association and was a charter member of the Iowa Patent Law Association, serving a term as president for that organization. He also represented Deere for many years in the International Trademark Association, serving on several committees within that organization.

John felt it was important to help those who could not help themselves. For many years, he was active in organizations that provided services for individuals with disabilities. He was president of the Scott County Council for the handicapped. He was one of the three founding members of the Handicapped Development Center (HDC) and was instrumental of the incorporation, development and expansion of HDC. He was a long term board member and served two terms as president of the Handicapped Development Center, during the crucial fundraising and construction of their main facility.

His true passions were Notre Dame football, golfing, fishing, his grand children, and an “occasional” martini. He was a longtime member of the Rock Island Arsenal Golf Club, the Davenport Outing Club, and Notre Dame Club of the Quad Cities. John was a renaissance man and walking atlas, who enjoyed classical music, playing the piano, reading (mostly non-fiction), and playing bridge.

While raising his family in Bettendorf, Iowa, he was active in Our Lady of Lourdes, St. Anthony's, and St. John Vianney Catholic churches.

After retiring from Deere and Company, he and Margaret built a retirement home in Port Byron, Ill., where they lived for fifteen years. After the passing of Margaret, he moved back to Davenport, Iowa. He was preceded in death by his wife Margaret (2011), both his parents, by his brother Roger, sister-in-law Roberta, and his niece Lisa Otten. He is survived by his six children, sixteen grandchildren and one great grandchild. He is also survived by his siblings: Mary (Gerry) Otten; Tom (Peggy) Nolan; David Nolan; and sister-in-law Susie Nolan.

The Nolan family would like to extend their gratitude to The Overlook Village and Clarissa C. Cook Hospice House for their exceptional care of their father. In lieu of flowers, donations can be made to Clarissa C. Cook Hospice House or St. Ambrose University in John M. Nolan's name. Due to the current Covid-19 restrictions, a memorial service, burial, and celebration of life will take place at a later date.

Sign up to get the most recent local obituaries delivered to your inbox.