Pence will keep traveling after exposure to infected aide; daily cases in US top 83,700 again

It's officially the first week of fall, and we're in the throes of pumpkin spice season.

In 2019, sales of pumpkin-flavored products hit a record high of $512 million. That's at least in part because of Starbucks' pumpkin spice latte, known as the PSL, which has been a power player since it was introduced in 2003.

But, according to Gravy Analytics, cell phone data suggests PSL doesn't bring in more foot traffic, or increase the number of Starbucks visits per person. And pumpkin-spiced products aren't all over the Quad-Cities, as in the past.

After more than 15 years, are we falling out of love with pumpkin spice?

Searching for fall flavors in the Quad-Cities? Here are a few places to start.

Lagomarcino's Fall Caramels mix includes an enchanting mix of chocolate, white chocolate and pumpkin spice caramels. Order online or call for pick up curbside at the Moline or Village of East Davenport locations.

As the weather cools, it's time for the stout. But with garlic? Radicle Effect Brewerks roasts the garlic in-house, giving the stout a sweet note of garlic, not a scare-off-Dracula punch of it. Still seem like too much of a good thing? Ask for the Warlock's Blood — a Bloody Mary with a splash of Roasted Garlic Stout.

Pumpkin-flavored ice cream that isn't as orange as a jack-o-lantern? Here's the Scoop in the Village of East Davenport offers Pumpkin Bar, a sweet cream-based ice cream with subtle bits of pumpkin spiced treats blended in. Try topping it with graham cracker, or use the ice cream as a layer for a brownie sundae.

Bent River Brewing offers a fall seasonal Sweet Potato Ale. Get it while it lasts. bentriverbrewing.com

Whitey's pumpkin ice cream, in a cone or a shake, is a seasonal staple. whiteysicecream.com

Love fall too much for one season? Pee Wee's Restaurant in Rock Island has sweet potato pie and sweet potato pecan pie on the menu year round. facebook.com/peeweesrestaurantri

What is pumpkin spice?

It's not pumpkin flavor. It's a mix of spices used in an American pumpkin pie, a blend of ground cinnamon, nutmeg and cloves, that may also include ginger and/or allspice.

McCormick's Spices first launched the blend branded as pumpkin spice in the 1950s.

Liz Boardman is the Quad-City Times City Editor, manages the Economy section and Bettendorf News, and is the house Freedom of Information Act geek. A Rock Island native, she joined the Times in 2016.

Pumpkin all the rage in fall food, but is it good for you?

Pumpkin is affordable, versatile and healthy. Here’s what you’ll reap when relishing fall’s superfood, plus a recipe for four-bean and pumpkin chili.

Recipe of the Day: Baked Ziti

Not only is baked ziti the perfect meal to bring to potlucks, but it's also a great recipe to prepare ahead of time and heat up for a weeknight.

Kary Osmond: Homemade hot chocolate is easier than you think

It’s easy to imagine the perfect chili — it has beans, ground beef, tomatoes, cheese and maybe even sour cream. But, in certain parts of the country, chili looks totally different. Like in Texas.

A look at the best and worst Halloween candies of 2020

It's been a weird year. But there's one constant we can all rely on — candy corn is polarizing.

Watch Now: Who invented the cheeseburger?

Watch Now: Who invented the cheeseburger? 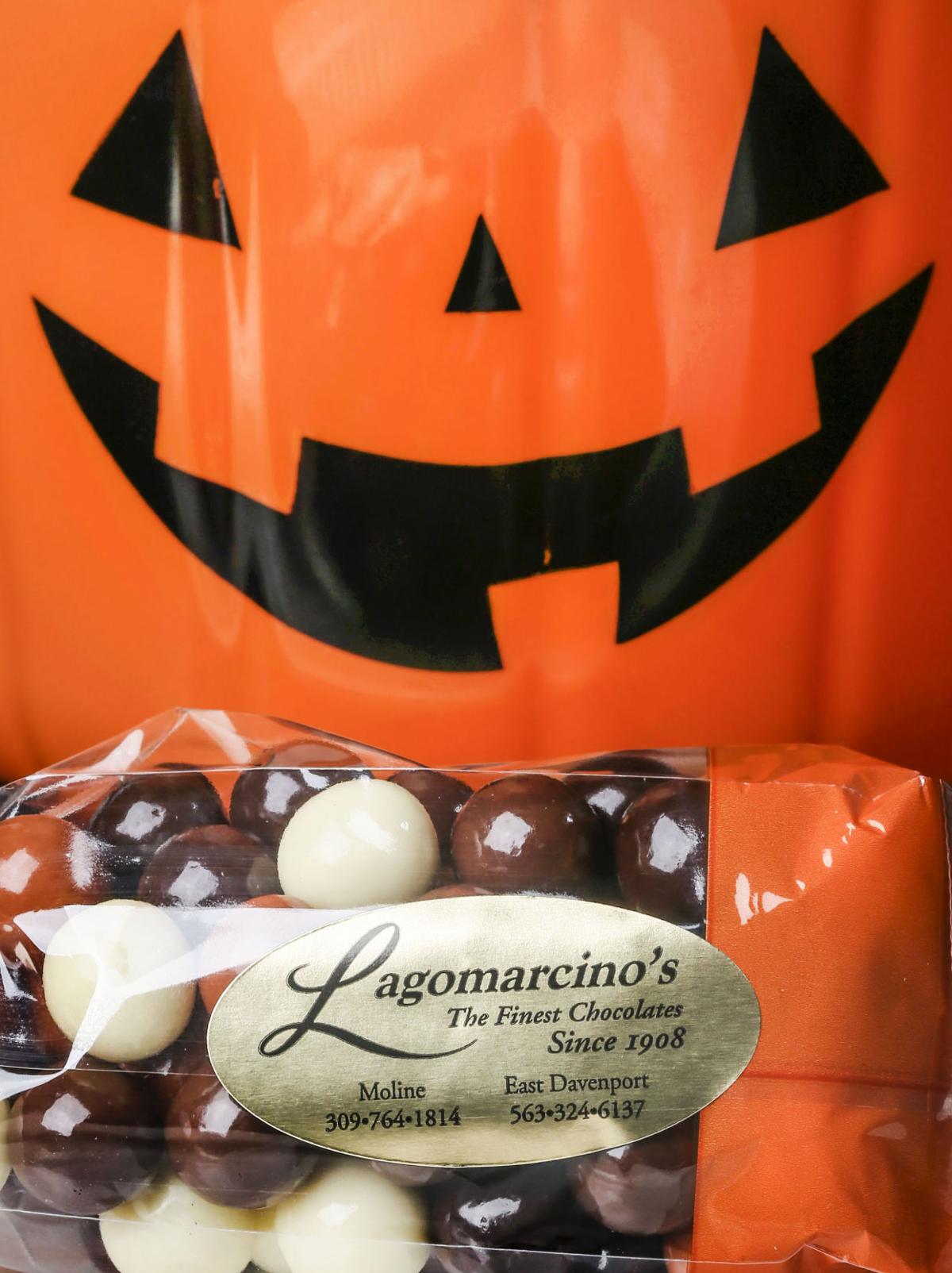 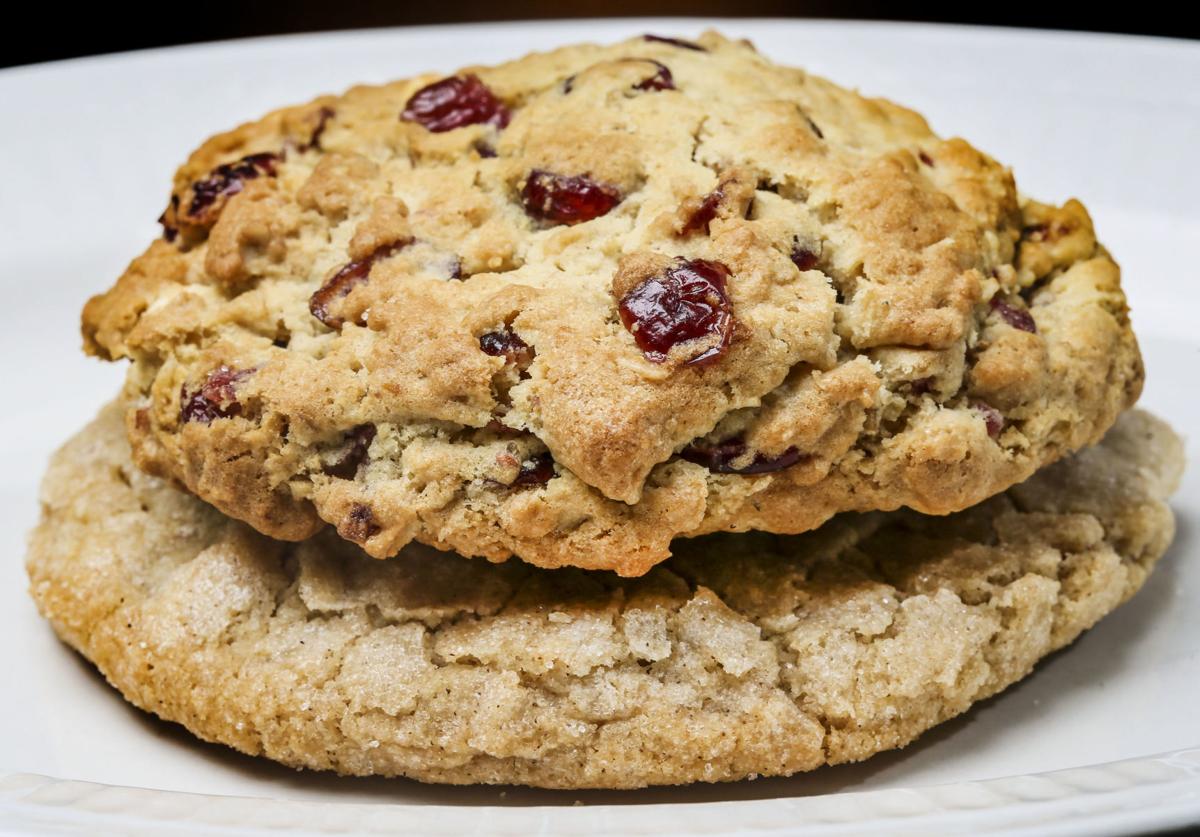 Interest in pumpkin spice is waning, but other fall flavors are starting to show up on menus instead. Cookies & Dreams in Davenport have embraced that trend, offering a not-too-sweet White Chocolate Cranberry cookie, and a Churro cookie filled with cinnamon goodness. 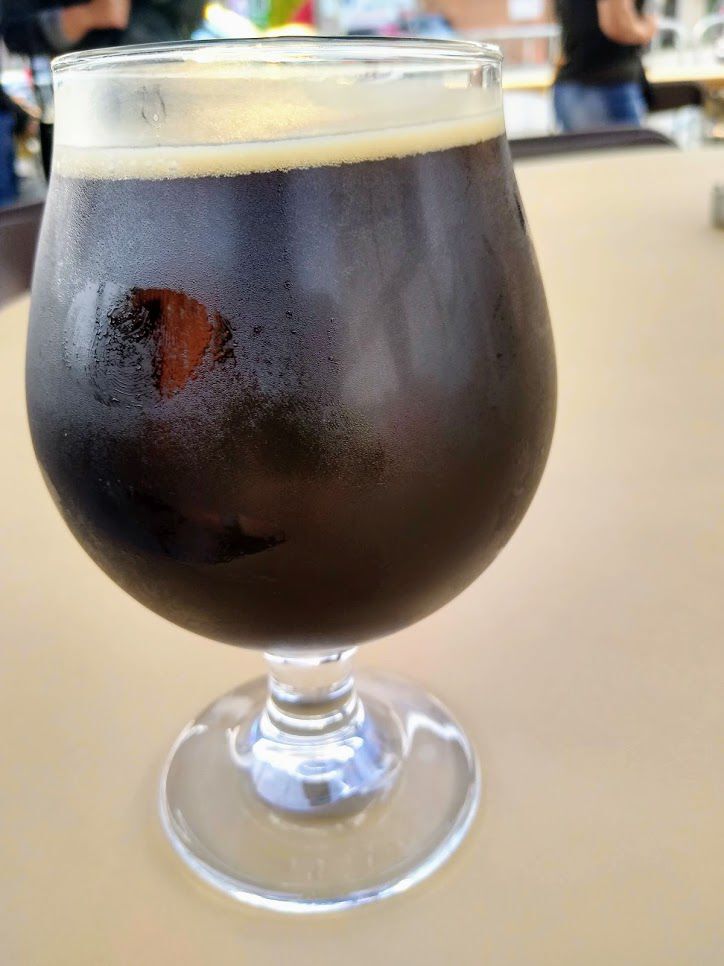 As the weather cools, it's time for the stout. But with garlic? Radicle Effect Brewerks roasts the garlic, so the stout has a sweet note of garlic, not a scare off Dracula punch of it. Seem like too much of a good thing? Ask for the Warlocks Blood — a Bloody Mary with a splash of Roasted Garlic Stout. 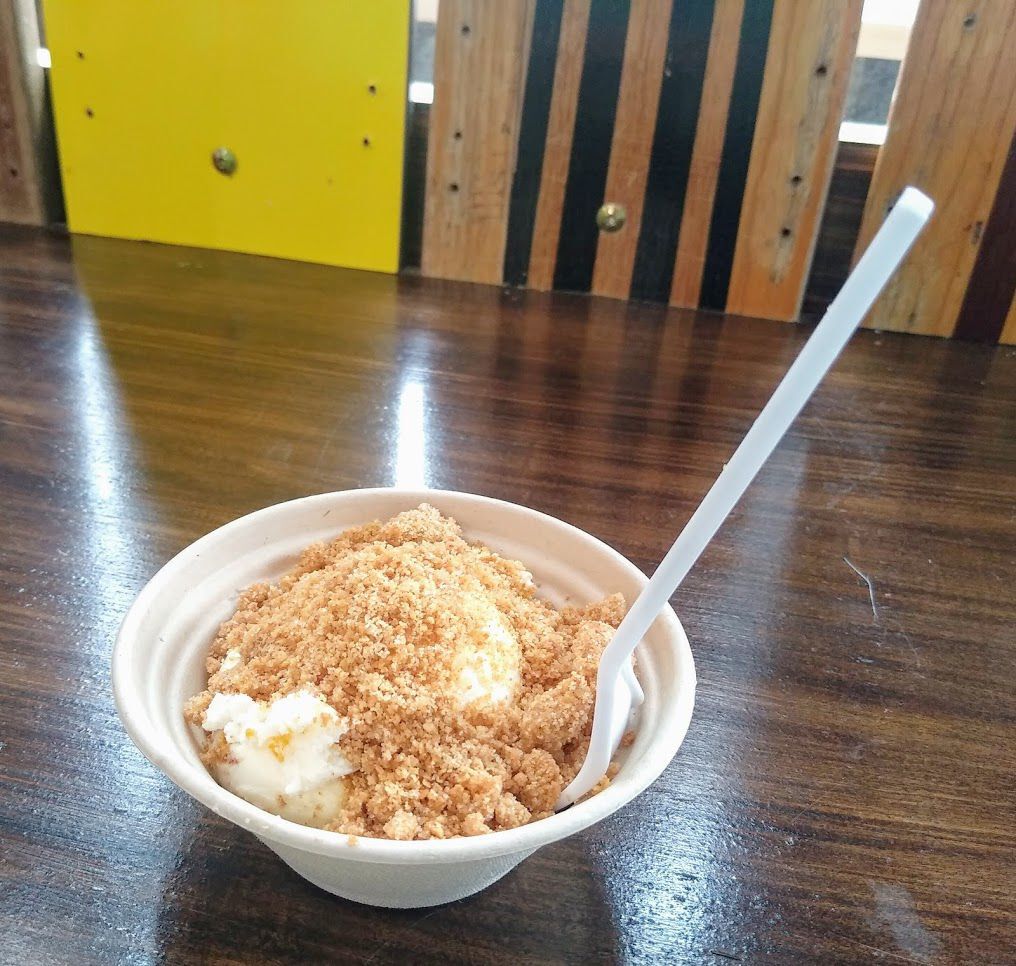 Pumpkin-flavored ice cream doesn't have to be as orange as a jack-o-lantern. Here's the Scoop in the Village of East Davenport offers Pumpkin Bar, a sweet cream-based ice cream with subtle hints of pumpkin spice. Try topping it with graham cracker, or use it to layer a brownie sundae.