Oaks are among the most beloved trees in our landscapes, but they are under threat from oak wilt. 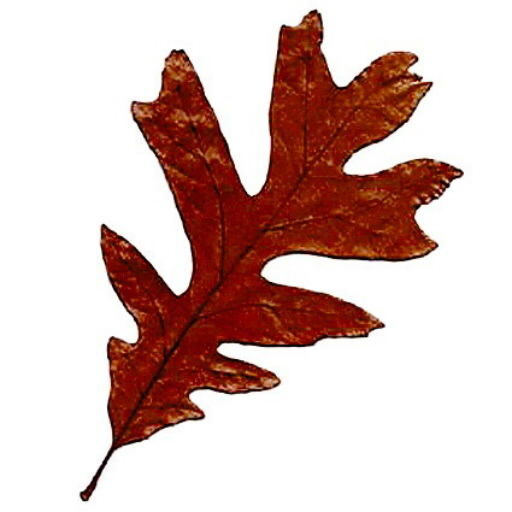 If you have an oak tree, the winter months of December, January and February are the best time to prune it, although this year it may be safe already because of cooler temperatures.

Colder temperatures mean you can prune oak trees with minimal to no risk of spreading oak wilt.

That window of safety will continue until about March 1, Tivon Feeley, forest health program leader with the Iowa Department of Natural Resources, said.

Oak wilt, caused by a fungus, has been present in Iowa and Illinois for many years. The trees most commonly impacted are species such as red, black, and pin oak, but it can also infect white and bur oak.

If black, pin, or red oak are infected by the fungus that causes this disease they usually die within the same summer they are infected. White oak and bur oak can often take a number of years before they succumb to this disease.

A healthy tree can be infected by the fungus that causes this disease two different ways. The first is through open wounds during the growing season. The fungus is carried from a diseased tree to a healthy tree with an open wound by a small beetle. (That is why people are asked to refrain from pruning — or making wounds — during warmer months when the beetle is active.)

The second form of infection is through root grafts between oak trees of the same species. For example, if a red oak is infected and there is another red oak within 50 to 100 feet there is a good chance that the roots of these trees are grafted and the fungus can move from the diseased tree to the healthy tree.

Symptoms to look for on infected trees usually include leaves turning a bronzed brown along the outer margins of the leaves. These leaves can often still have some green on them as they fall from the tree.

The defoliation tends to start at the top of the tree. The best way to prevent the spread of oak wilt is to prevent any wounding to oak trees during the growing season.

If a tree is wounded from storm damage or pruning is required during the growing season, treat the wounds immediately with a wound dressing such as acrylic paint. Do not purchase pruning paints/sealants as those products slow the tree’s ability to seal over the wound.

More information on oak wilt prevention and control can be found here: http://na.fs.fed.us/pubs/howtos/ht_oakwilt/identify_prevent_and_control_oak_wilt_print.pdf

With our home & garden newsletter!

Trick or treat in Q-C region

Here's an expanded list of trick-or-treat times in the Quad-City region. Unless otherwise noted, times are for Saturday, Oct. 31.

"No sticker weeks" for bagged yard waste begin Monday in Davenport and Bettendorf.

Billie Murphy, her husband Shayne Hagedorn and their six sons ages 4 to 20 all get in on the action of decorating for Halloween.

Illinois and Iowa are prairie states, but don’t think all prairies are the same. While deep-soil, tallgrass prairie dominated much of the land…

Putting the lawn mower away?

After your lawn gets its last cut before winter, it will be time to put away the summer outdoor power equipment and get out the snow blower.

Embracing the challenge: Bettendorf quilter is always trying something different

Many people who quilt find a technique or style they really like and perfect it, winning ribbons for the flawless quality of their work.

Bob Sartor, of Bettendorf, got us started with this week's picture page, sharing this beautiful photo of ash trees planted along Bettendorf's …

For years we've been told to clean up our yards in the fall. Maybe it's time to break that habit.

Buying Guide: Delta's glass rinser is a must-have accessory for your kitchen sink

How to prepare your home for fall

How to prepare your home for fall

Oaks are among the most beloved trees in our landscapes, but they are under threat from oak wilt.

If you have an oak tree, the winter months of December, January and February are the best time to prune it, although this year it may be safe already because of cooler temperatures.