For one lucky buyer, owning a structure that Wright designed is now a reality.

"The new owner of the last home designed by Frank Lloyd Wright now owns a masterpiece by America's most iconic architect," Nate Schar, director of luxury real estate for Heritage Auctions, said in a statement.

Nicknamed the "Circular Sun House," the 3,000-square-foot home is tucked into a rocky hillside in Phoenix, Arizona.

Wright designed the home for Norman and Amy Lykes just before his death, drawing upon his concept of organic architecture.

Wright's designs were intended to be both functional and beautifully tailored compositions in which clients would be able to live practically.

The Norman Lykes House lives up to Wright's goals. Its circular elements fit beautifully into the rugged desert surroundings.

With our home & garden newsletter!

The Futuro Donaldson rescued was made by a company in Philadelphia and delivered to an entrepreneur in San Deigo in 1969. After it failed to sell as the home of the future, it was used as a Navy recruiting office for a time and eventually stashed in a parking lot behind the San Diego Design Center, all but abandoned.

Financial Myths That Can Cost You When Home Buying 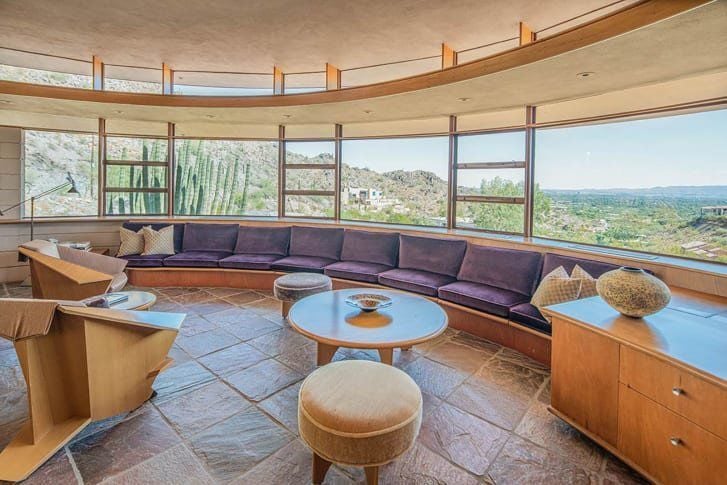 Nicknamed the "Circular Sun House," this design features a natural integration of the home's surroundings. 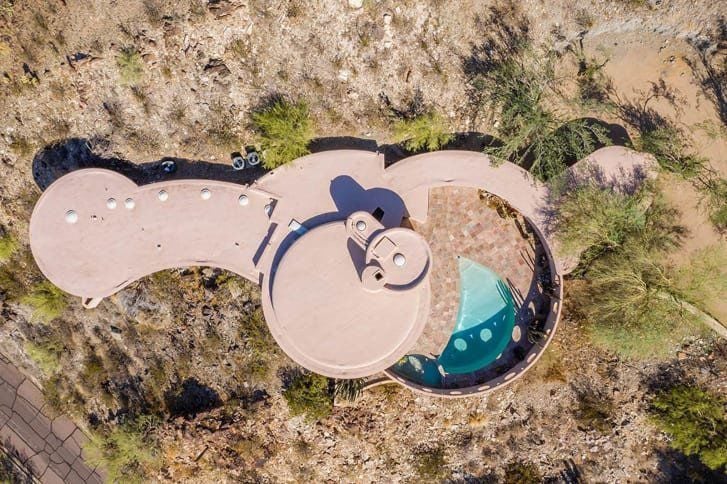 The interlocking circular design of the home is especially apparent from above. 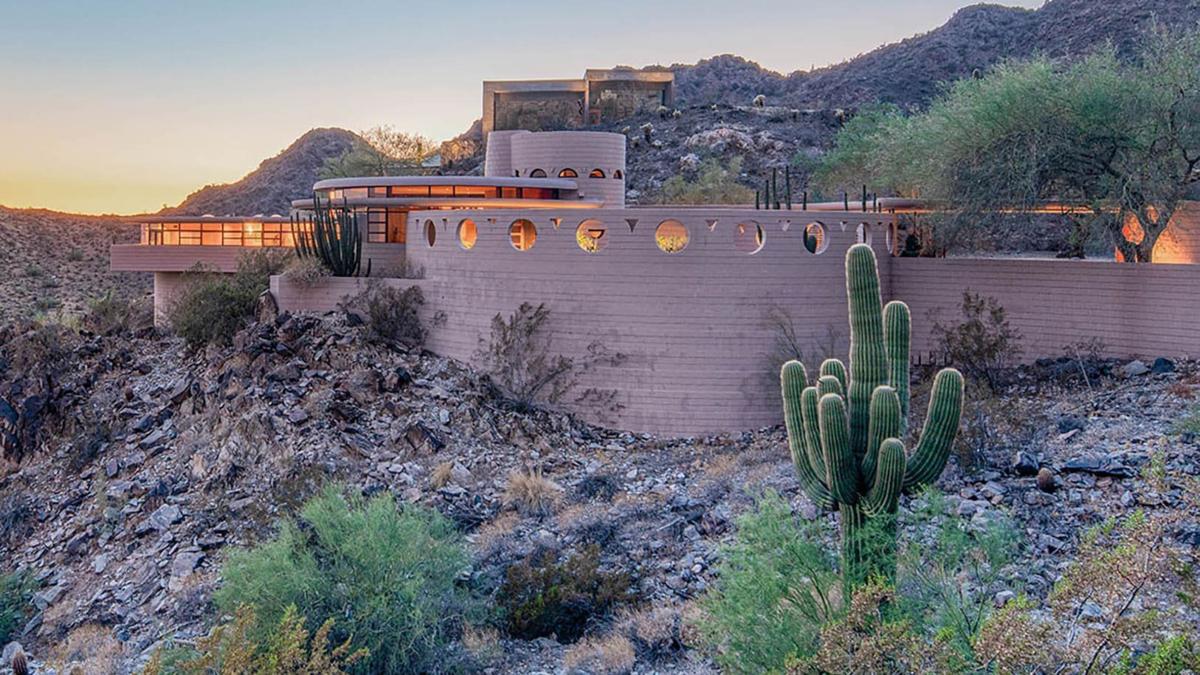