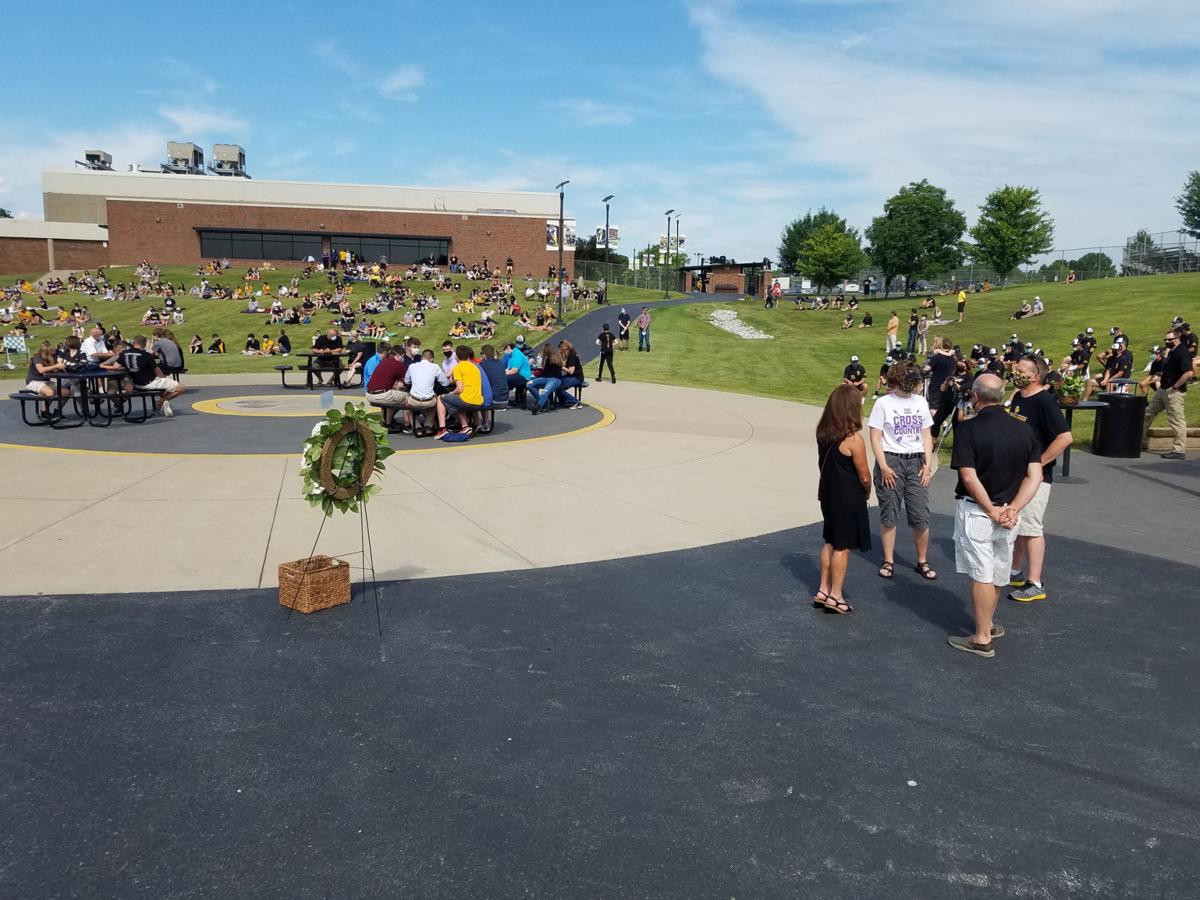 Tyler Hurd was the nicest baseball player I ever encountered, that includes playing, coaching, watching as a spectator and many years of covering the game at every level possible.

Tyler and my son played baseball together for a summer two years ago. You never know what you are going to get from any group of 14-year-olds, especially when they are together at least three weekends a month. It is as hard off the field as it is between the white lines.

My son was the new kid on the block and it was a tough fit, but where he came from was of no matter to Tyler. He simply loved playing and you were his teammate, which meant you were golden by him. That he was a St. Louis Cardinals fan earned him bonus points in my eyes.

What you got from Tyler was genuine. Every day. Same great kid on Friday night at 6 in Des Moines and the same great kid Sunday at 3 after five games in 90-degree heat in Iowa City.  Class act, gentleman -- if you can say that about a teenager, competitor, ultimate-grinder -- at every turn.

Tyler, who passed last week at 17, was oblivious to politics, interference, bruised egos and frustrations that come with a variety of personalities and outside distractions.

Tyler Hurd was nails on the mound, in the field and at the plate, but set himself apart through his grace, tremendous humor, respect for those around him and his love for life.

Tyler's ego never got in the way of when he was to pitch, where he was to bat and the game's outcome. He never doubted those behind him and there were times he could have, nor did he make an excuse when one of his loved-to-throw 12-6 breaking balls hung more than it broke and found a gap.

Nah, Tyler was in it for those around him, a product of being Jason and Tami's son, two folks who were as much in the corners of Tyler's teammates as they were Tyler. Few things in life are simple: One, though, is knowing Tyler Hurd was raised right.

I marvel at the time-management skills of young people though I am forever questioning them. As I task them with one thing, my tunnel vision fails to realize others are tasking them with a bevy other responsibilities as well. I see it in my own home, with children of friends, and from the young people I coach. We often ask too much, yet they somehow find a way.

As an outsider, I noticed few were able to handle home, church and a myriad of other obligations like Tyler, and be enthused about each and every task before him. He never gave a single-item answer, because he lived such a well-rounded life. If you asked about ping pong, he gave you the origin of the paddle and how he fit it into his day. If you asked him about pitching, he gave you the ins and outs of a breaking ball.

This past winter, after a late-night workout, Tyler engaged my son -- who he had not sat down with in two years -- in a discussion -- just to catch up. It was a night where the below-zero winds whipped and snow flew and they talked, knowing what waited for them outside the facility's doors, was not pleasant. So they talked and talked and talked.

I asked my son when he got home what took so long since a pre-calculus test awaited the next day, questioning his time management. When he told me he talked with Tyler Hurd, I understood why it took so long to get home.

"He remembered everything about that season,'' my son said, referring to that talk when told of Tyler's passing, tears streaming down his face. "We hadn't seen each other in a minute, but he was genuinely interested in how things were going for me. He kept asking questions. It was a great talk. I mean, who does that?"

Quad-Cities has 41 people hospitalized with COVID-19

Hospitalization rates for COVID-19 patients in the Quad-Cities are increasing.

For the first three months of the COVID-19 pandemic, Scott County had roughly half the number of confirmed cases Rock Island County reported.

MARX: Bruno, dude, it was a fun run while it lasted

COVID-19 cases in the Quad-Cities surpassed the 2,000 mark this week, as cases continued on a sharp increase. And officials in two Iowa cities…

Marx: It's your life, but I'm wearing a mask

My favorite word as a youngster was "non-conformist.''

Q-C gardens gone but not forgotten

Ask people how they got interested in gardening, and many will cite the nurturing influence of a grandmother, grandfather or other relative.

I've always had a thing for loud stuff.

Quad-Cities has 41 people hospitalized with COVID-19

Hospitalization rates for COVID-19 patients in the Quad-Cities are increasing.

While writing today's story about historic gardens, I once again thought about the flower garden on the western Iowa farm where I grew up. 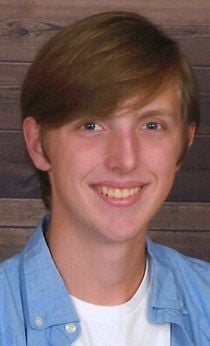