Davenport's gun crime is up 46% this year. Police say a new $700K federal grant will help them address that.
Share this
{{featured_button_text}}
1 of 2 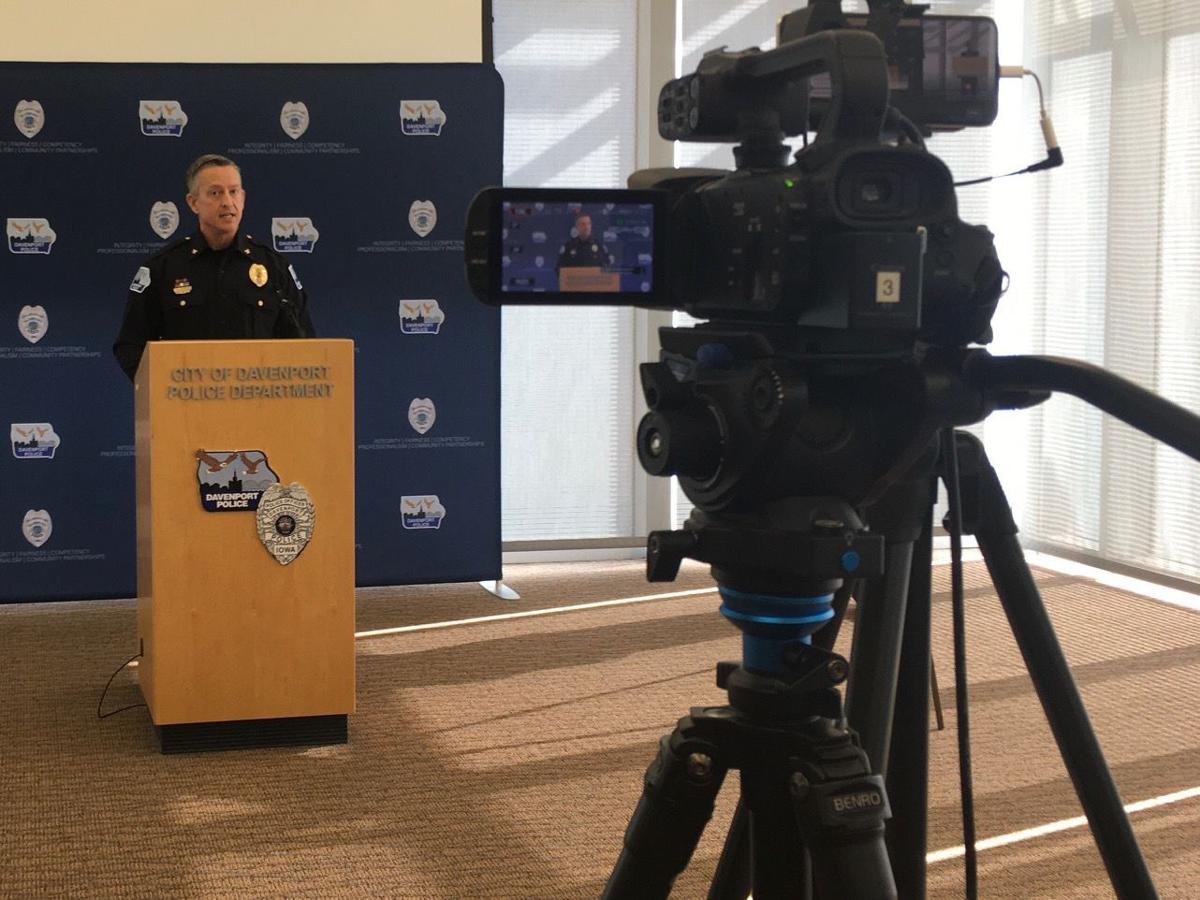 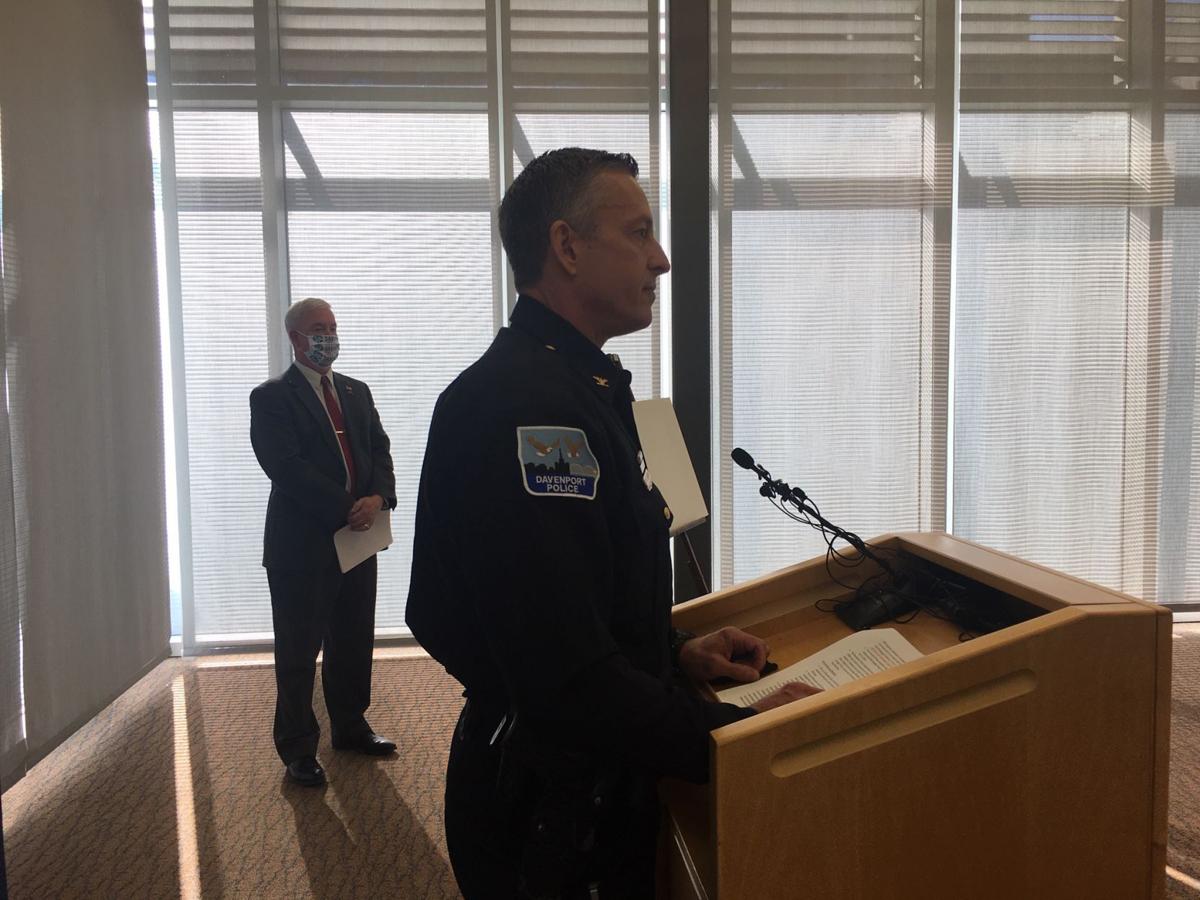 But during a press conference Thursday announcing new initiatives, they also made a plea.

"We cannot arrest our way out of this — I have said that before and it's true," Sikorski said. "We need the community's help. People have to be willing to speak with us.

"The sad fact is many times the victims of these gun crimes won't even speak with our investigators. That makes it harder to investigate the crimes, and it means guns and criminals are out on our streets longer."

The new initiatives include a $700,000 federal grant aimed at crime analysis, a restructuring of the department to allocate more patrol and investigative resources to gun crime and asking people with private home security cameras to join a program allowing investigators to contact those owners in a timely fashion.

Sikorski said the police department was awarded a $700,000 Strategies for Policing Innovations grant from the U.S. Department of Justice to be used to create a crime analysis division.

Two civilian employees will be added to work in statistics and crime trends. The department also restructured with an emphasis on responding to, and investigating, crimes involving guns.

The chief also asked homeowners with home security systems to sign up to allow investigators to contact them when a crime has occurred nearby.

"Because we have so few witnesses stepping forward, cameras — public and home security cameras — are vital to our investigations," Sikorski said. "We are not asking people to let us tap into their camera or monitor through their cameras all the time. We are simply asking that homeowners with cameras are on a list that we access when there has been a crime nearby. We will still walk neighborhoods and talk to people. We believe that is important. But if we know where cameras are it will help us save time."

Sikorski tied the new initiatives changes made recently. A gun investigation unit was formed in 2019. In 2020, the unit has conducted 85 search warrants, recovered 34 firearms and filed 28 federal indictments. Davenport joined the National Integrated Ballistic Information Network system in 2018, which links shell casings to firearms and provides leads to gun investigations. Chief Sikorski said the department had introduced 597 shell casings from the Quad-Cities, and 80-90% have generated leads for investigators.

The resources and focus, Sikiorski said, has lead to the seizure of 266 firearms and 269 charges for gun violence just this year.

The report calls for “significant behavior change of all Americans.”