CAMBRIDGE — Richard E. Holman Jr. is the new mayor of Colona. He received 520 votes to 329 for challenger Jimmy B. Dooley Sr.

"I want to thank all the citizens of Colona for voting for me and the ones that didn't vote for me, I want to pull them together and unite them together," Holman said.

"I want to thank all the people that helped me with my campaign, and I'd like to thank Mr. Dooley for running a clean campaign and for the effort he put into his campaign," he continued. "I look forward to serving the people of Colona as their mayor."

Dooley said he thanked the voters for their support.

"I really appreciate it, and I'll be getting a hold of a lot of people who voted for me and thanking them for it," he said.

Watch now: What if mosquitoes could spread vaccines?

Tuesday is Election Day in Illinois

There are municipal elections in Illinois on Tuesday, April 6.

AlWood board of education to seat a new member

Wendy Ottens, Scott Vandermyde and Steven Swanson were elected as mayors of Fulton, Morrison and Prophetstown on Tuesday during Whiteside Coun…

CAMBRIDGE — All three incumbent trustees whose positions were up were reelected Tuesday in the village of Alpha.

Mayoral races up for grabs in Viola, Joy, Keithsburg and Alexis

The consolidated election is coming up on April 6. Mercer County has four towns with contested mayoral elections including Viola, Joy, Keithsb… 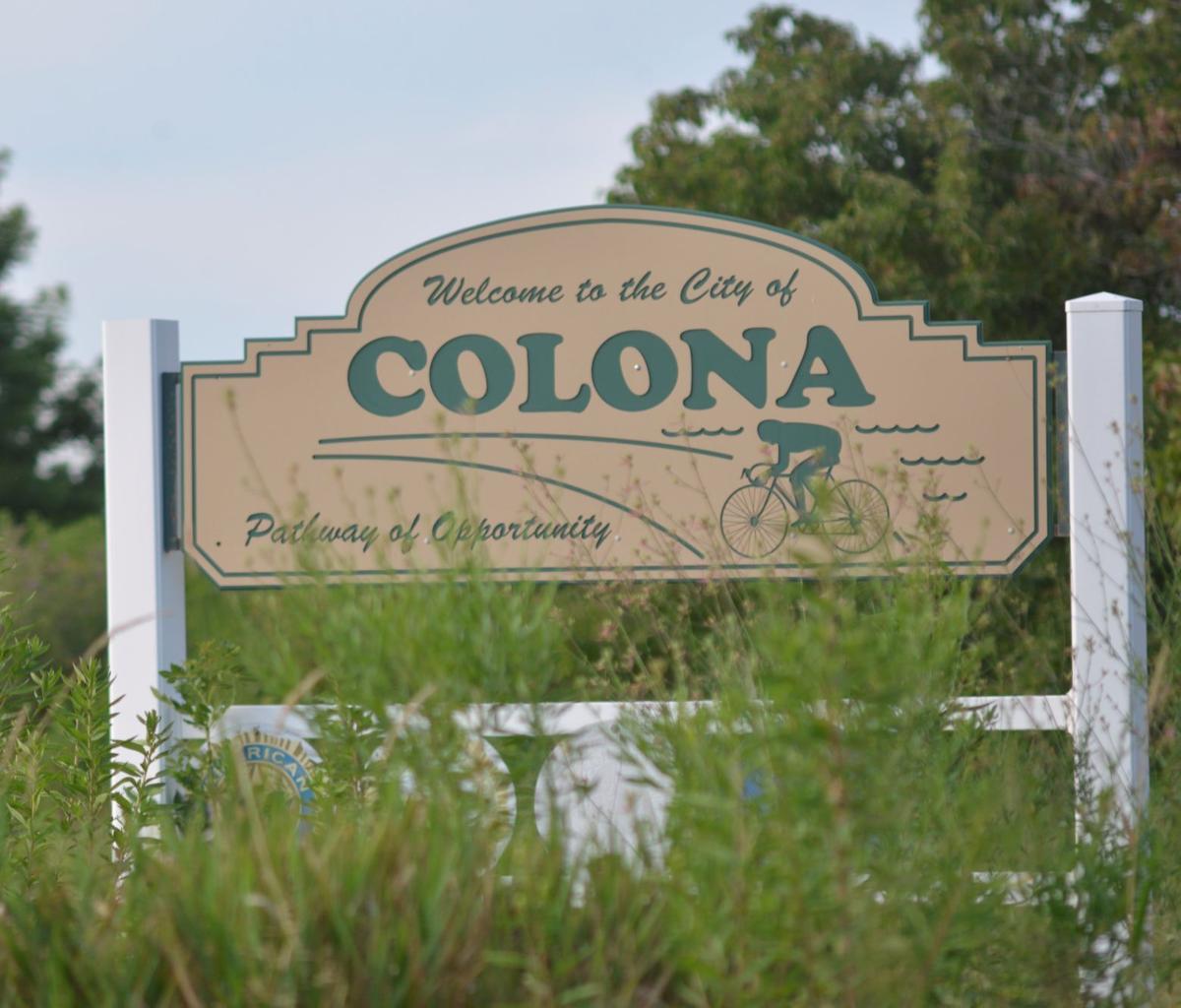 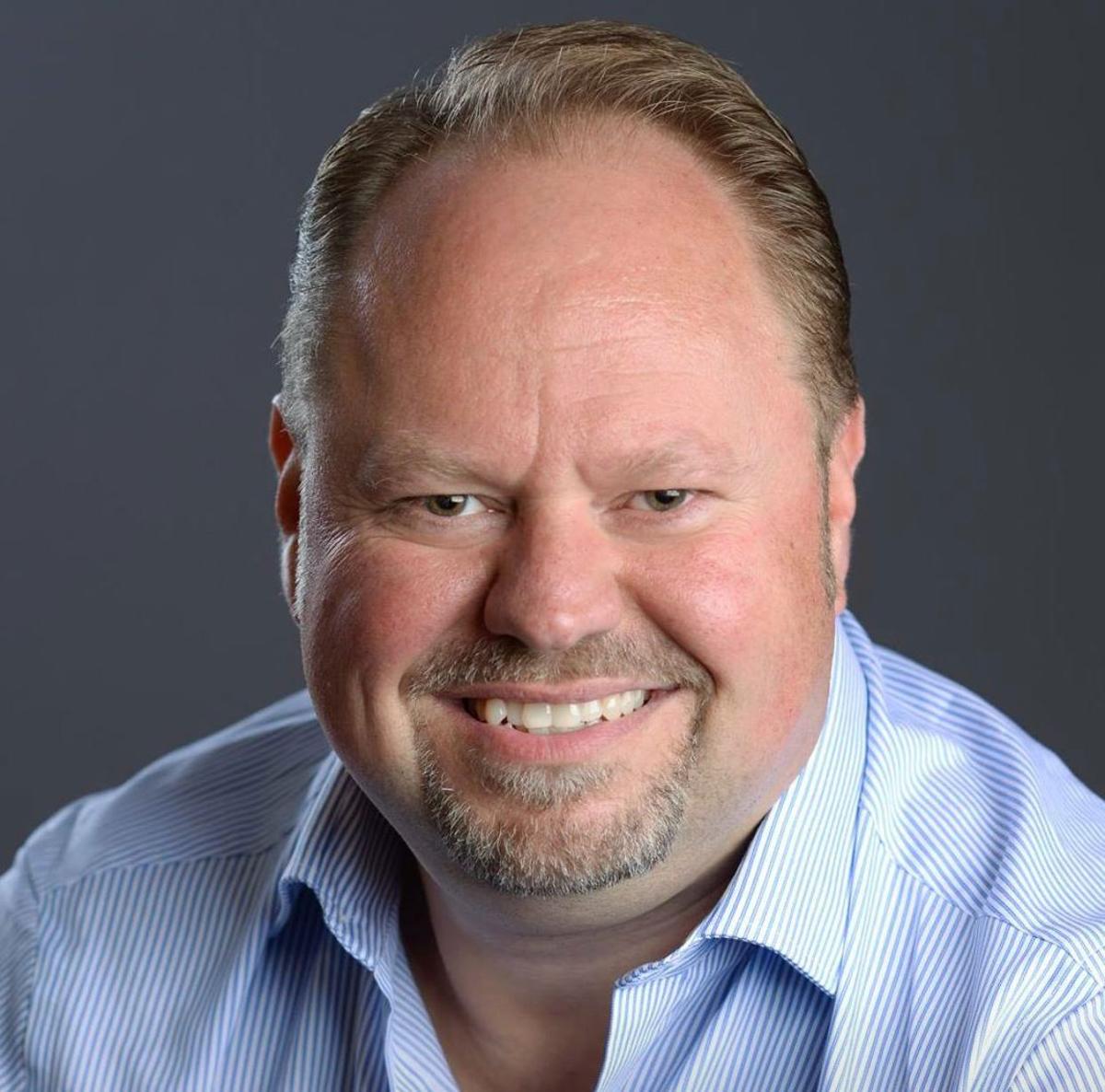 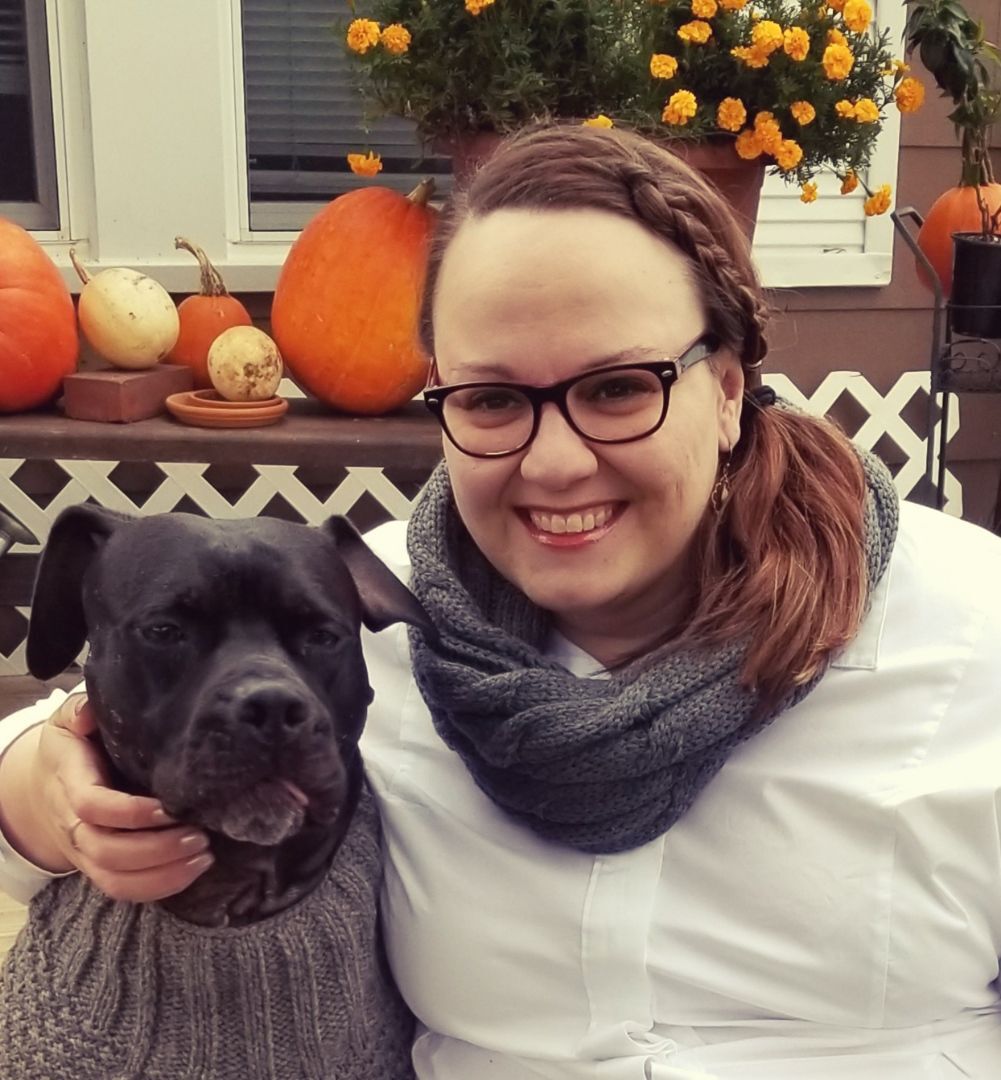