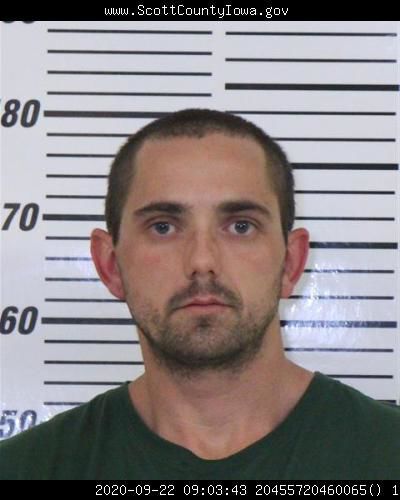 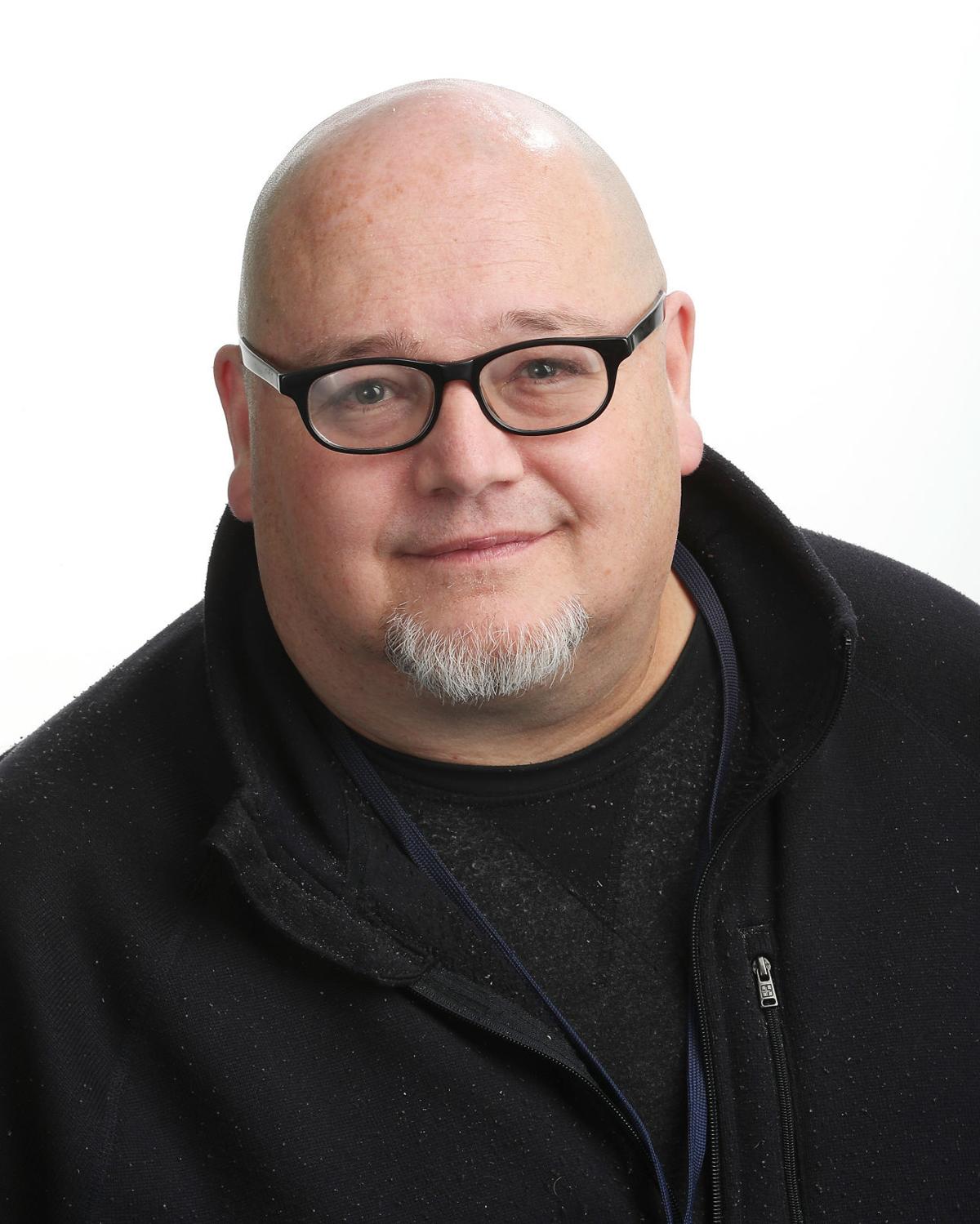 Edgington is small town located along Illinois Route 192, what the flyover crowd might call a dot on a stretch of two-lane blacktop equidistant from the even-smaller hamlets of Taylor Ridge and Illinois City.

It's the home of roughly 1,500 souls and the single-story brick expanse of Rockridge Junior and Senior High. It's hardly the kind of place a wanted fugitive might want to hide.

There's not much else besides the school — just an old cemetery, the Evangelical Presbyterian Church, an Ace Hardware store, and a place to buy everything from a loaf of bread to 10 gallons of gas called The Rocket Stop.

The Rocket Stop is believed to be the place where Andrew Lamar Greene — a man who walked off a work-release job in early August — stole gasoline before crossing the Mississippi River, where he's accused of perpetrating a bizarre chase with Davenport Police officers.

"In fact, we think we have him on camera stealing gas four times," said Drake Schroeder, whose parents own The Rocket Stop. "The Rock Island Sheriff's Department confirmed that they think the guy stole gas from us. We have him on camera, plain as day."

The Rock Island Sheriff's Department did not respond to a request for information regarding Greene or if he is a suspect in the theft of The Rocket Stop's gas. He's infamous in Davenport, where he was arrested at 1:13 a.m. Tuesday and faces felony charges of assault on a police officer while displaying a weapon, eluding, and second-degree theft.

Car chases and dangerous weapons are nothing new in the lives of Davenport Police officers, yet Greene's alleged crimes include chasing a patrol car and trying to ram it with the SUV he was driving.

Unfortunately, Davenport and the Scott County justice system knew Greene long before Tuesday night. Back on Aug. 4 he is accused of walking away from his work-release job with AAA Staffing.

Greene was still missing when officers on patrol in Davenport saw a person, later determined to be Greene, driving a 1995 green Chevy Suburban and chasing another vehicle in the area of Locust and Harrison streets. Police say Greene tried to ram the other vehicle. An officer followed the Suburban and observed it driving recklessly. When the vehicle came to a stop, the officer attempted to block the Suburban.

According to police, Greene accelerated the Suburban at the squad car, forcing the officer to pull the squad car away.

Another pursuit ensued, with the Suburban reaching an estimated 50 mph through neighborhoods while attempting to escape. The Suburban was disabled when it went into a yard, and police say Greene fled on foot.

After he was arrested, the Davenport Police questioned Greene and claimed he said he tried to ram the police car because he "felt like it."

Greene's escape from work release wasn't his first. In late March 2019 he walked off a work-release job at Precision Steel and pleaded guilty to the offense Sept. 11, 2019.

Greene's original offense was seven years ago. Though originally charged with assault in 2013, he pleaded guilty to willful injury causing bodily harm and was sentenced to five years in the Iowa Department of Corrections. Court documents indicate he was credited with time served and fined, but those documents do not chart Greene's path through the correctional system.

Back in Edgington, a few residents who wanted to remain anonymous said "No one knew that guy." A few others said they thought Greene had just moved into the little neighborhood across the road from The Rocket Stop.

One person even whispered "other things were stolen from people around the neighborhood." Again, the Rock Island Sheriff's Department hasn't confirmed if Edgington was in the grip of some kind of mini crime wave, or if they think it might have been perpetrated by Greene.

The Rocket Stop's Facebook page noted Greene was brazen in his alleged theft of gas. The Schroeders even posted screen shots of a man who looks like Greene filling the tanks of at least two different cars, one of which did not have a license plate.

The same person who whispered about the theft of household items stayed in hushed tones and asked the question one or two other Edgington residents posed this week after Greene's arrest.

"Do you think he was hiding out here?"

A woman is dead and three others are injured after a single-vehicle crash on Interstate 280, Davenport police said.

Two Davenport men have been charged in connection with a shooting incident that occurred late Friday in the 1800 block of W. 7th St., Davenpor…

The Mercer County Sheriff's Department confirmed Sunday that Taegan Randolph, a 20-year-old Matherville, Ill., woman has been located and is safe.

American Cruise Lines recently revealed new designs of the interior for its new class of modern riverboats, set to stop in the Quad-Cities thi…

Davenport police are investigating a shooting at NorthPark Mall that occurred at 11:41 a.m. Sunday.

Pets will soon make a return to the White House

Pets will soon make a return to the White House