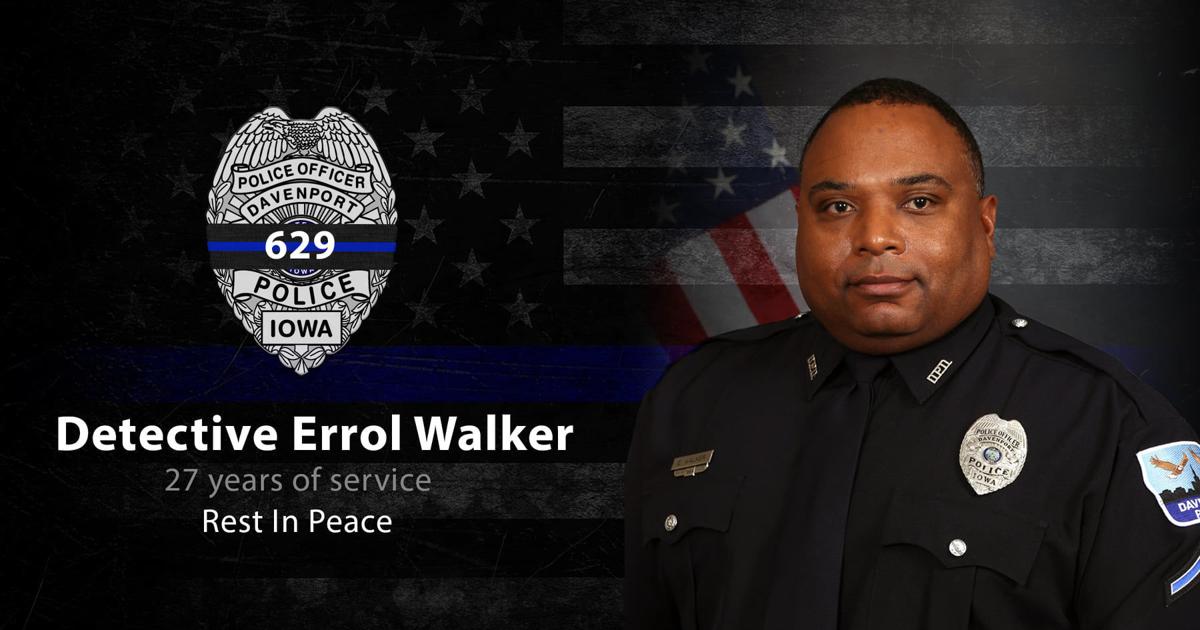 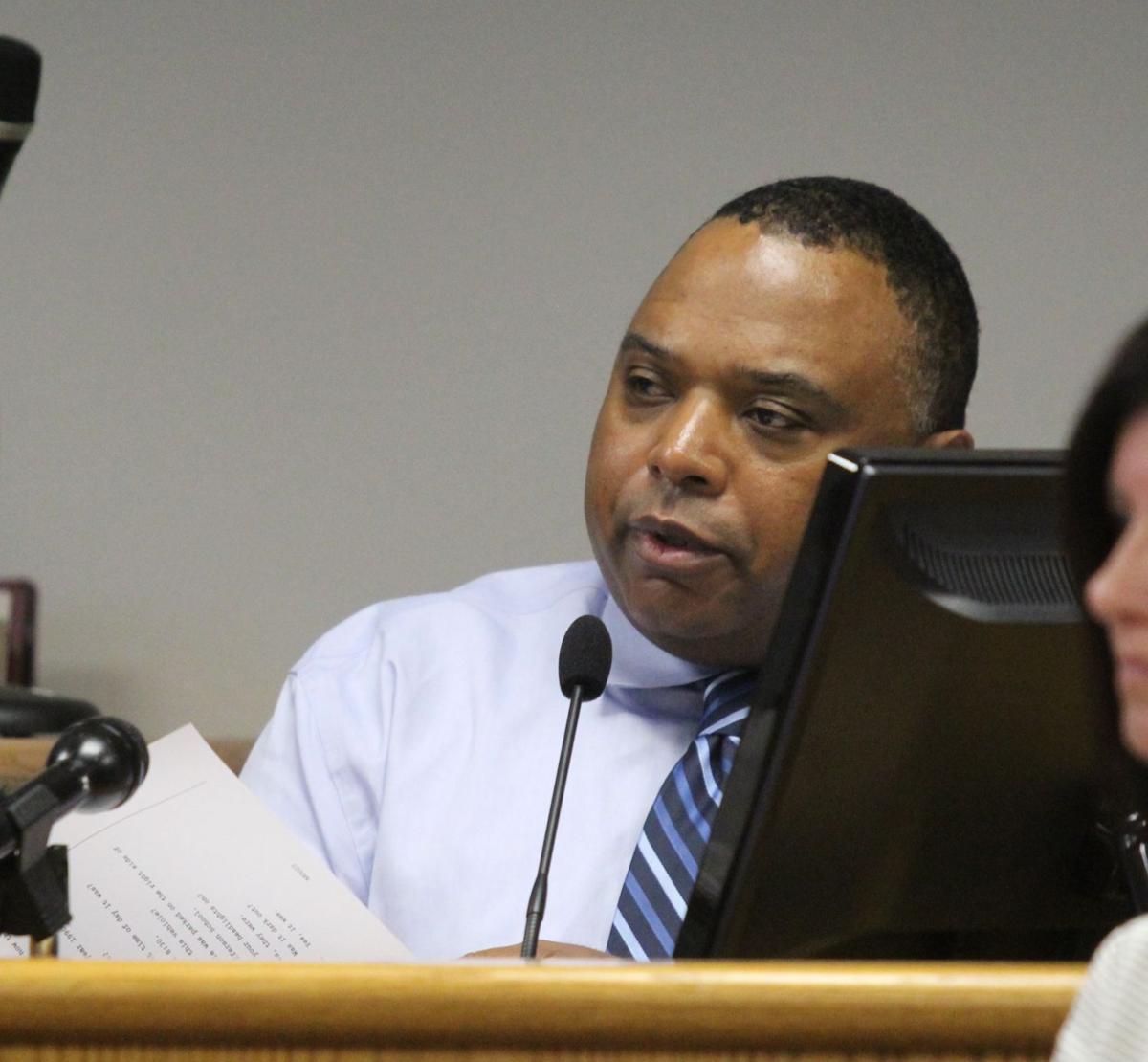 In a statement published on the Davenport Police Department's Facebook page, officials said that Detective Errol Walker, a 27-year-veteran of the force, died earlier this week.

According to post, "Walker was known for his passion to help others." He was an experienced team member who spent more than 20 years of his career in specialized investigative units.

Walker served in the Gang Unit, Property Crimes Unit, Computer Forensics Unit, Gun Investigations Unit and, most recently, in the Warrant/Intel Unit. He also had served on the department’s Emergency Services Team.

In the post, the department said Walker’s “sense of humor, huge smile, friendship and commitment to his coworkers, friends and family touched the hearts of everyone he came into contact with.”

“This is a loss that our department will mourn both individually and collectively,” the statement said. “Not only will he be remembered, but he will be greatly missed.”

Protests in Minnesota as former officer is charged

Sangeetha Rayapati, currently President of the Moline-Coal Valley School Board and Moline Mayor elect, issued a statement Friday regarding the…

The two people killed in a single-vehicle crash Friday in Whiteside County have been identified.