The Davenport Police Department had a strong presence at the school, and students and teachers — all of whom reported for duty — "are moving forward with a normal school day," Saul said mid-morning Wednesday.

The police department and school district administration "assessed the source and content of the media posts and determined there was no credible threat; therefore, it was decided that school would continue on a normal schedule today (Wednesday)," according to an email signed by Superintendent Art Tate sent Wednesday morning to all district parents and employees.

Eventually, Bladel said, a vague electronic mention was made about a shooting at North High School. Although the message did not mention a town — many school districts have North high schools — the message eventually was picked up by people in the Quad-Cities, and was brought to the police department's attention, Bladel said.

"Then we did what we always do, which is diligently follow up and work with the other police departments" to determine what is going on and what the response should be, he said.

Anyone receiving threats is asked to call the police department at 563-326-7979.

Email to Davenport parents and staff

To All Davenport Community Schools Parents and Employees,

Social media threats of shootings at our schools began yesterday at the Johnston Iowa School District. Those threats found their way through social media to Davenport on Tuesday evening.

The Davenport Police Department and the Davenport Community School District administration immediately assessed the source and content of the media posts and determined there was no credible threat; therefore, it was decided that school would continue on the normal schedule today.

All of us, including our children, become aware through media any time there is violence in our nation or in the world. This heightened sense of awareness increases our anxiety. The widespread use of social media and its 24/7 instantaneous access increases our feelings of vulnerability.

Our students, parents, and our community need to know that all threats are taken seriously. The Davenport Community School District works with the police department and other agencies to evaluate information in these cases and determine whether it is information we should react to. The safety of our students and employees is foremost.

Please report any threats through any form of communication to the Davenport Police Department at 326-7979. 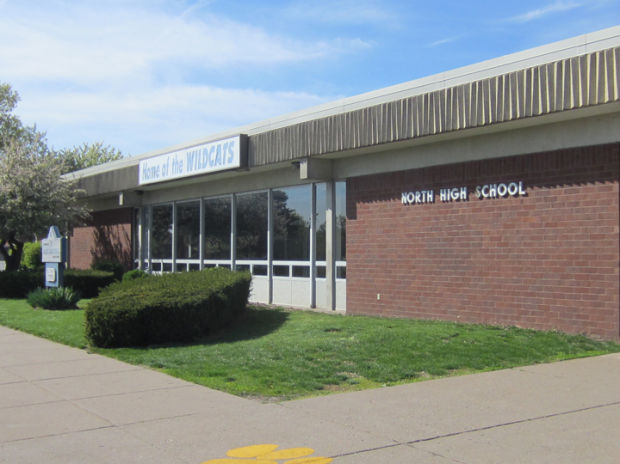 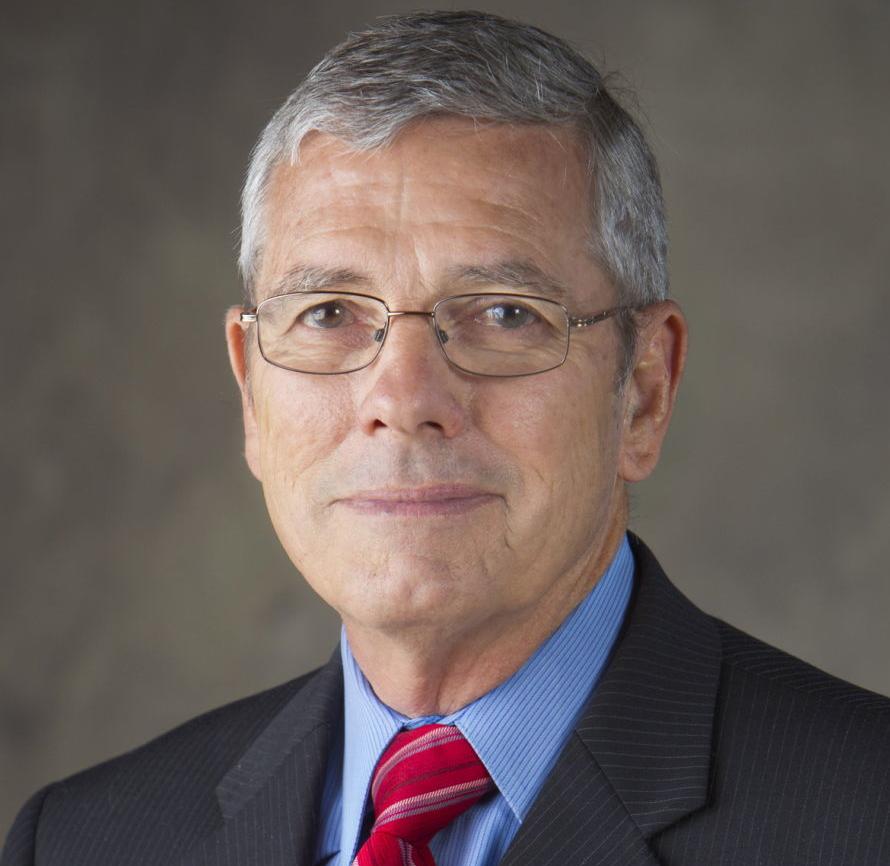