VIEWPOINT: When all else fails, Bobby Schilling makes stuff up
0 Comments
Share this

Elections are ugly, and same-party primary competitions are no different. Many of us remember some of the accusations between Hillary Clinton and Barack Obama in 2008, for instance.

He's the Rock Island-born Republican, formerly a Democrat, who was elected in 2010 to the U.S. House in Illinois District 17.

He then lost two races to Democrat Cheri Bustos and moved to Iowa. He has held no other office.

Even so, his campaign takes swipes at challenger Mariannette Miller-Meeks, a Republican state senator from Ottumwa, for having previously lost to Loebsack.

On a now-unavailable website, paid for by "BobbyforIowa," Schilling made an array of claims.

He said Miller-Meeks "wasted" her own money by thrice trying to beat Loebsack, saying she's not electable — even though she currently is serving in the Iowa Legislature, and Schilling isn't serving anywhere.

Miller-Meeks also is Iowa's former director of the Iowa Department of Public Health. Schilling is a former insurance agent and pizza-restaurant owner.

On the "Know Miller-Meeks" site that appears to have been deleted, Schilling tried to be critical of her education and the fact she's not a native Iowan, even though Schilling was born in Rock Island and moved to Iowa just a few years ago.

Even more strange, Schilling points out he was "educated in the Quad-Cities" while Miller-Meeks went to school in Texas.

If the competition here is education, Schilling lost a long time ago.

Also bizarre on his now-defunct website was a claim the anti-abortion Miller-Meeks said abortions should be permitted up to 16 weeks. It even supplied a video link to prove it. The problem is, I clicked on the link, and Miller-Meeks said no such thing.

The Schilling camp also wrote, "Iowa Democrats want Miller-Meeks to win the primary." But the quote that followed was from Democrats bashing Miller-Meeks. There wasn't a single word of support for her from Dems.

Schilling's people evidently are having so much trouble finding dirt on Miller-Meeks, they also are attempting to sling mud all the way to Maggie Tinsman in Bettendorf.

Tinsman served 11 years on the Scott County Board of Supervisors and 18 years in the Iowa Senate.

In a recent publication paid for by BobbyforIowa, Tinsman is declared "pro-abortion," and an article states as fact that Tinsman "brought Planned Parenthood to Bettendorf."

"What he said about me is totally inaccurate," Tinsman said. "How did I get dragged into this? I don't know.

"I imagine it's because I'm pro-choice. I'm not for abortions at all."

It seems a reasonable guess Tinsman got dragged into Schilling's counterfeit claims because she supports Miller-Meeks and not him. Plus, fake is fashionable.

In a phone call to Schilling late last week, I asked for the basis of his claim that Tinsman brought Planned Parenthood to Bettendorf. He continued to insist it's true and said he would contact a "very reliable" source to provide proof.

But it was a busy day, he said, and he didn't have time to talk more. Besides, he was about to be inundated with calls, he said, "from the national media," because his campaign was "about to expose my opponent."

That exposure hit the media on Saturday — in the Iowa City Press Citizen. Two political bloggers also talked about it.

The Press Citizen story has an accompanying video in which Miller-Meeks in 2018 said she is Catholic and pro-choice. Her campaign said she misspoke that day and meant to say pro-life. Iowa Gov. Kim Reynolds commented for the story and said Miller-Meeks clearly is anti-abortion.

Miller-Meeks' voting record supports the standing, including her vote to de-fund Planned Parenthood last year and her support of an anti-abortion amendment to the Iowa Constitution. However, this is not the first time conservatives have been skeptical of her commitment to the anti-abortion cause.

When I called Schilling back on Monday to see what he'd learned about the Tinsman/Planned Parenthood accusation, he continued to insist it's true, but he could offer no basis, no source and no proof.

"She definitely was one of the ones leading them in," he said.

I told him Tinsman flatly denied it.

"Come on, you're the reporter; I'm not the reporter," Schilling said. "Anybody out there you talk to knows Maggie Tinsman was instrumental in bringing pro-abortion to the Quad-Cities. Everybody knows that."

"I'm pro-choice, but I wasn't lobbying for Planned Parenthood," Tinsman said. "I'm not pro-abortion. I just don't want the government telling women and doctors what to do."

Schilling said he's the real victim of low-brow campaigning, because he's been accused of moving to Iowa because he thought he had a better chance of winning than he did in Illinois. The real story, he said, is that he was "pushed out of Illinois" by skyrocketing taxes on his pizza restaurant.

He now lives in a home in LeClaire, assessed at more than $600,000, according to county property records.

"I'm not your typical Republican," Schilling said Monday. "When I get punched, I punch back. I'm here to fight. I'm a little like (President) Trump."

There's always one nugget of truth, isn't there? 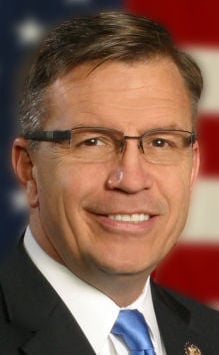 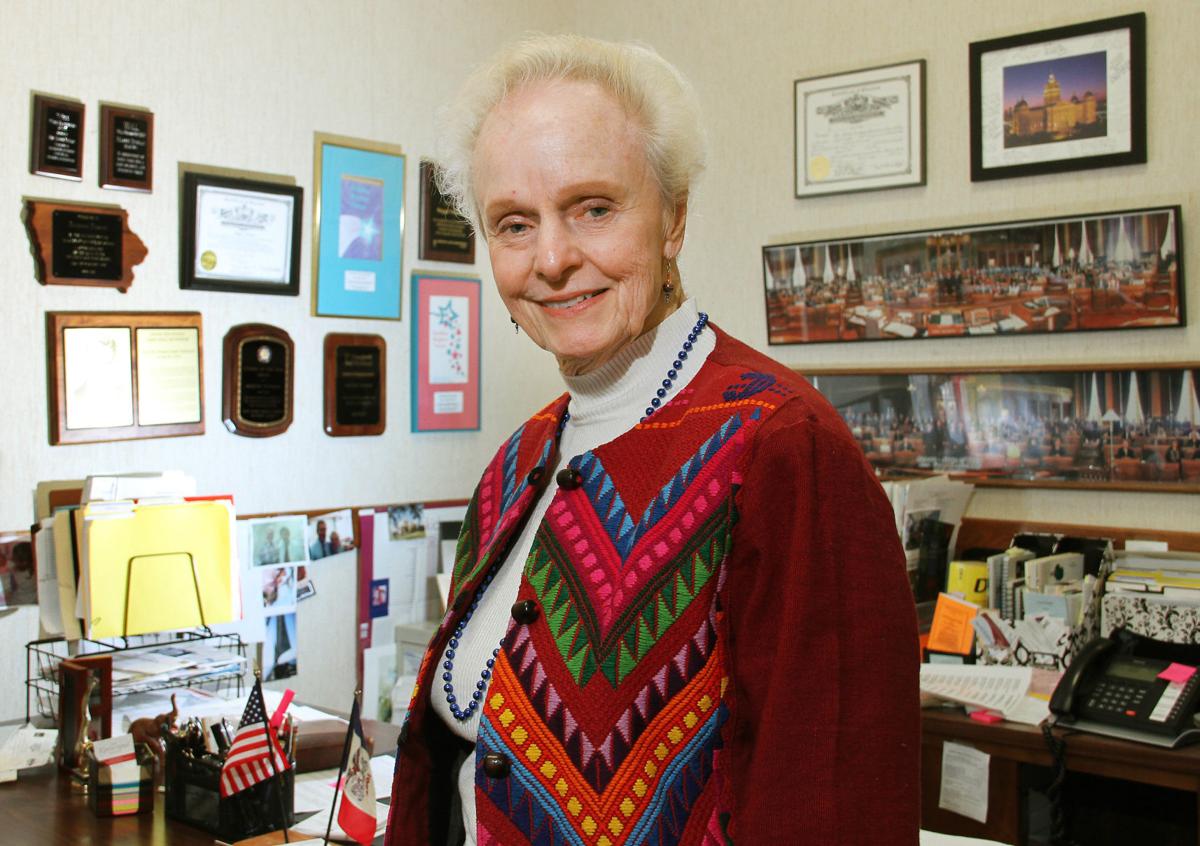 Former Iowa State Sen. Maggie Tinsman was one of the founders of 50-50 in 2020, a group of women who work for equal representation in Iowa. 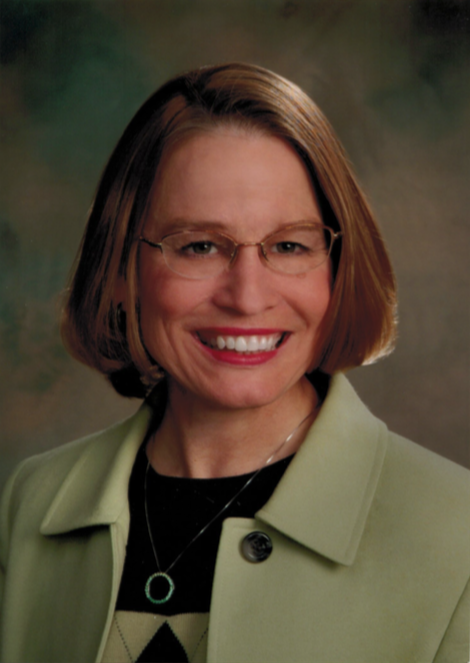