Subscribe
Read Today's E-Edition
Share This
Bettendorf Schools to meet with parents, teachers after some said they felt unsafe in the middle school
0 Comments
Share this
Tom Loewy ,  Thomas Geyer

The Bettendorf Community School District plans to meet with parents, teachers and students after public outcry about safety in the middle school surfaced last week at a school board meeting.

"The Bettendorf Community School District administration and staff care deeply about the safety at all our schools. Students and staff should absolutely feel that they are safe at every school," Morse said in the statement. "It’s a district priority that we work on continuously, and we recognize there is more work to do.

"In light of the comments made at the Thursday, May 12th board meeting about Bettendorf Middle School, district administration will be meeting with staff, students and parents to discuss concerns and develop solutions," Morse said. "We need to be able to assure our students have a learning environment where they feel safe, valued and respected."

Parents and teachers at last week's school board meeting painted a bleak picture of middle school students skipping classes, threatening teachers and freely roaming halls. One parent compared the atmosphere in the school to "The Lord of the Flies."

Bettendorf Middle School staff and parents offered specific examples of the turmoil at the school.

Wernsman described the use of foul language and disrespect by the students as a daily occurrence. Many paraeducators and teachers have stopped telling students to put phones away, take hoods down, take earpods out, walk, keep hands off others or go to class because there are no consequences and the students will simply ignore the staff member or curse them out.

“On top of all this, I have never seen in all my years here the amount of vandalism and lack of consideration of things belonging to others,” Wernsman said. “This is my 10th year here.”

Wernsman said the district failed students when the students were promoted despite having failed one or “up to all of their classes.”

“How are these students going to be educated?” Wernsman said. “How are they going to transfer what they learn in school to the world outside these walls?”

Counselor Beth Douglas Hafner said there was a feeling of repercussions when one spoke out, adding that she already has spoken to the building principal, human resources director and superintendent with little or no change.

Hafner described fighting in the halls and locking doors to the main offices to keep students out, which has never happened before.

Hafner said, the policy in the building is “we do not hold students accountable.”

This is a developing story.

Bittner son sues his mother in dispute over will

The family of the late R. Richard Bittner, a widely known Quad-City attorney, is in a dispute over his will.

One dead, another critically injured in Rock Island shooting

Rock Island police are investigating a shooting in which one man died and another is in critical condition.

Watch Now: Disney caught in the middle of political firestorm over Florida law

Watch Now: Disney caught in the middle of political firestorm over Florida law 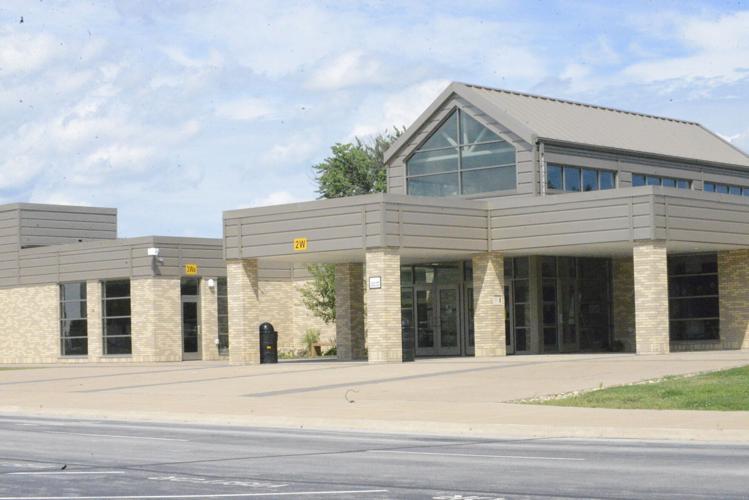 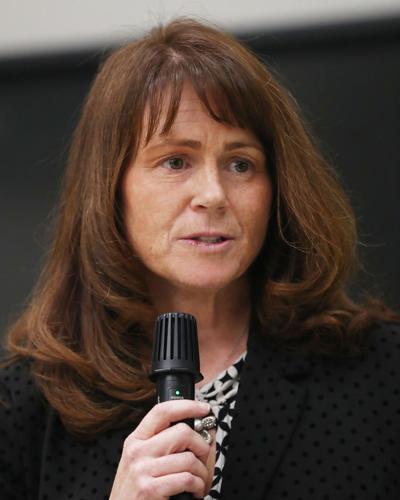