Benjamin Michael Wendell is sitting in Scott County Jail — one of the three people accused of Sunday morning's carjacking in the area of West 2nd Street.

The 31-year-old, who faces up to 25 years in jail if found guilty of the most serious of the latest charges, has a long record that started in 2008 and included a 625-day jail sentence in 2009.

Wendell faces the most serious charges.

At about 5:44 a.m. police were sent to the Kwik Shop at 3129 Rockingham Road after employees there reported a stolen vehicle in the parking lot. The three were arrested a short time later.

In 2008, Wendell was 19 years old when he was charged with five crimes in Scott County, including destructive acts and theft. Both charges were dismissed.

In 2009, he was charged with possession of a controlled substance and entered a guilty plea. One month later he negotiated a plea deal and was sentenced to 625 days in the Scott County Jail for third-degree criminal mischief.

In 2010, Wendell had two run-ins with law enforcement that resulted in a fine for driving with a suspended license and dismissed charges of assault causing bodily injury and riot.

Wendell now faces a charge of first-degree robbery, a Class B felony that carries a mandatory prison sentence 25 years. Seventy percent of that sentence, or 17 ½ years, must be served before parole can be granted. He also is charged with assault while participating in a felony, a Class D felony for which he can receive up to five years.

Following Sunday's arrest, Wendell, McShane and Cummings are each charged with one count first-degree theft, a Class C felony that carries a prison sentence of up to 10 years.

Cummings also is wanted out of Rock Island County.

McShane is additionally charged with eluding while participating in a felony, a Class D felony that carries a prison sentence of up to five years. He faces a number of traffic offenses. He also is wanted in Johnson County, Iowa.

Bond was set at $25,000 cash or surety for Wendall. He waived his right to a preliminary hearing and will be arraigned Oct. 3.

Bond for Cummings was set at $10,000 cash or surety. She also is wanted out of Rock Island County on a felony shoplifting charge. She also waived her right to a preliminary hearing and will be arraigned Oct. 10.

Reporters Thomas Geyer and Tara Becker-Gray contributed to this story.

Davenport police on Friday arrested a Rock Island felon for selling methamphetamine while possessing a firearm.

Watch: Do you know driver who crashed into light pole and took off?

The Rock Island Police Department is seeking your help in identifying the owner of the vehicle pictured in this video.

A Port Byron man faces charges including driving under the influence after a single-vehicle crash early Sunday morning on Interstate 88.

Can you identify this person? Police want to talk to her

Moline police are looking for the woman pictured in the above image. 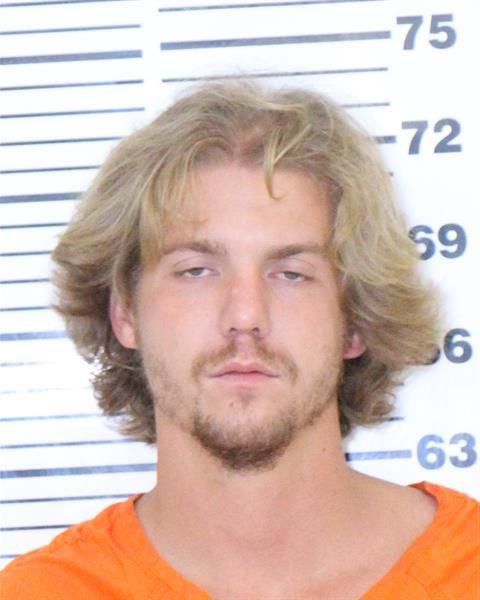 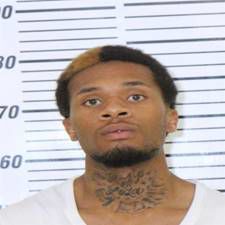 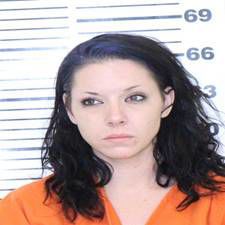