Wilanna S. Bibbs, 20, of Durham North Carolina, was pronounced dead by Davenport Fire and Medic after police responded to the 1500 block of Calvin Street for a disturbance on May 9.

Wright, 31, has been charged with first-degree murder.

Bibbs' mother, Cassandra Bibbs, said Bibbs and Wright had been dating for a few months. They met in Atlanta, where Bibbs moved to launch a singing career. Wright, also known as J Wright, is a multi-platinum songwriter in Atlanta.

A Bettendorf chiropractor was arrested Thursday for using two other chiropractors' names to commit insurance fraud.

A Princeton man was arrested for allegedly stealing construction equipment from a locked construction trailer in Riverdale.

Peaceful protest to be held Saturday in Bettendorf

We Fight is holding a peaceful protest against police brutality Saturday, at the Bettendorf Police Department.

An Atlanta man charged with murdering his girlfriend in Davenport pleaded not guilty in a written arraignment filed Thursday morning. 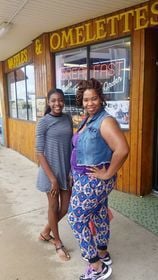 Wilanna Bibbs, at left, in an undated photo. Wilanna was shot to death in Davenport on Mother's Day by her boyfriend. Wilanna's mom, Cassandra Bibbs, said her daughter was a talented singer and makeup artist. 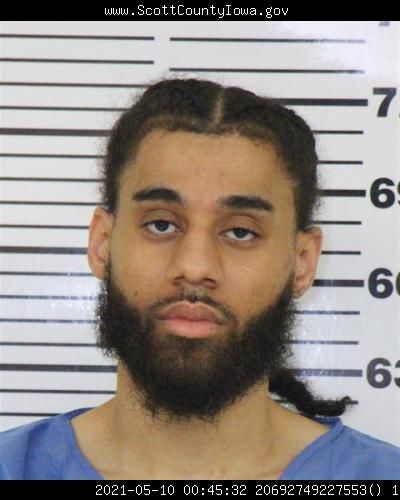 Wright is accused of killing Wilanna Bibbs on Mother's Day.