A Blue Grass man arrested with his girlfriend in July for allegedly growing marijuana and psilocybin mushrooms in their house pleaded not guilty in an arraignment filed last Tuesday.

Timothy Owen Doyle, 33, was arrested after police reportedly found marijuana and mushrooms growing in the house he shared with his girlfriend, Ilana Sylvie Poulin, 43.

Poulin was also arrested and pleaded not guilty on July 22. On Aug. 18, she was granted an order of protection against Doyle in Scott County Court.

According to court documents, Poulin came to the police station with her daughter at about 1:30 p.m. Wednesday, July 21, to report an incident. The nature of her claim wasn't made clear in police documents, but authorities obtained a warrant to search her home as part of their investigation. At the house, officers noticed a strong marijuana smell and drug paraphernalia in almost every room.

"When I opened a closet door in the master bedroom to take photographs, I uncovered a complete marijuana grow operation with approximately 16 potted marijuana plants and numerous psilocybin mushroom labs along with numerous canisters with fully grown psilocybin mushrooms in each of the containers, all of which were in plain view," Officer Garret Jahns wrote in the affidavit.

Officers confiscated over 7 grams of psilocybin mushrooms and 16 potted marijuana plants and approximately 2-4 pounds of marijuana and other THC products.

Poulin and Doyle admitted ownership of the drugs, the affidavit states. Both were arrested and charged with multiple counts of possession with intent to deliver and failure to affix drug stamps, and one count of child endangerment, because the drugs were all easily accessible by Poulin's teenage children. Poulin was also charged with one count each of conspiracy and gathering for use of drugs, for reportedly hosting a drug house.

A Blue Grass woman who was arrested for growing marijuana and psilocybin mushrooms pleaded not guilty.

A corrections officer in the Scott County Jail was assaulted by two juvenile inmates and sustained minor injuries.

A Viola man was arrested Wednesday for child pornography charges.

A man was sentenced Thursday to almost four years in prison for gun and drug charges related to a Davenport shots fired incident.

A Silvis man charged with murder was released on a $20,000 bond Wednesday.

Jury selection has begun for the trial of a Davenport man accused of strangling another man to death in January 2020.

Two Iowa men arrested in 2019 for selling methamphetamine in Rock Island were found guilty by a federal jury Thursday.

The Rock Island County Sheriff's Office has received reports of a scam caller who tells people they've missed jury duty and need to pay a fine.

A Blue Grass man was arrested Tuesday on two counts of sexual exploitation of a minor. 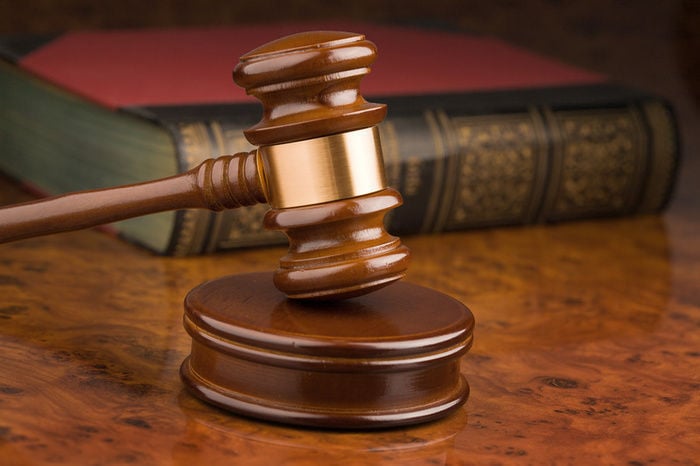 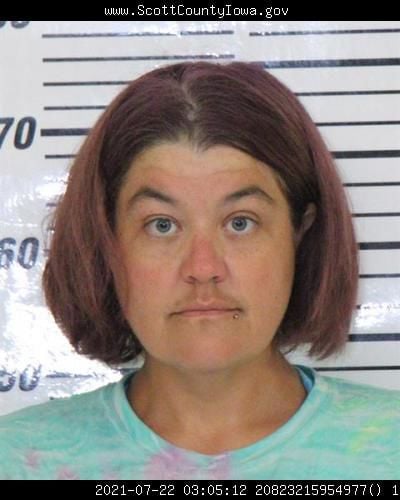 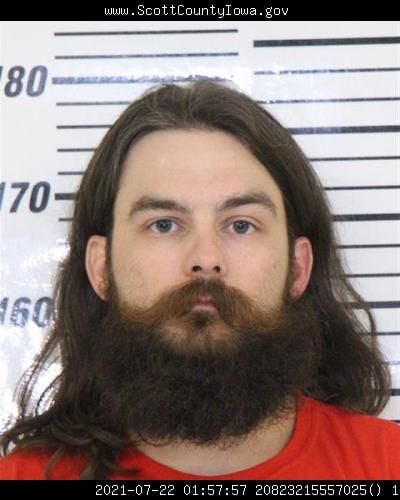