Rock Island police officers found the wounded Lopez just before 8 p.m. on Sept. 18 in the 1300 Block of 3rd Avenue, according to a Rock Island Police Department news release. The officers went to the area after receiving a report of a gunshot victim. Lopez, 17, Davenport, had been shot in the chest and later died of his wounds.

With the help of the U.S. Marshal’s Service on Monday, Rock Island detectives arrested Corion Thomas, 17, of East Moline, in Oklahoma City, the news release stated. He faces a charge of first-degree murder in relation to the killing. The detectives also arrested Davyon J. Q. Woods-Jackson, 22, Rock Island, on two counts of obstruction of justice.

Both men were being held in Oklahoma, pending extradition to Rock Island County.

Photos: Rock Island through the years

One motorcyclist dead, one seriously injured when their bikes collide with semitrailer

A Blue Grass man is facing child endangerment charges after he allegedly failed to get medical aid for daughter, who suffered third-degree che…

Davenport Police are asking the public’s help in identifying a man whom they allege has been stealing packages off of multiple porches.

A Davenport man has been arrested for allegedly selling powder cocaine and cocaine base, commonly known as “crack,” on five occasions to agent…

Davenport police have identified the man killed in a motorcycle crash with a semitrailer Saturday as Jerald Wayne Burmeister, also known in Sc…

A man wanted in connection with a series of porch thefts in Davenport turned himself into Davenport Police on Wednesday.

Davenport Police are asking the public’s help in locating a 20-year-old Davenport man who has been missing since Nov. 20. 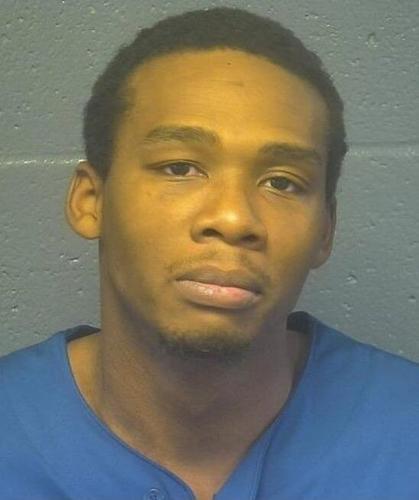 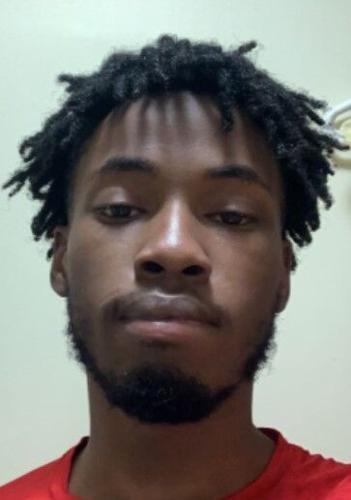