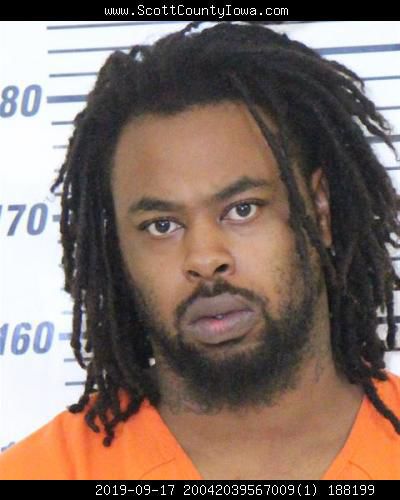 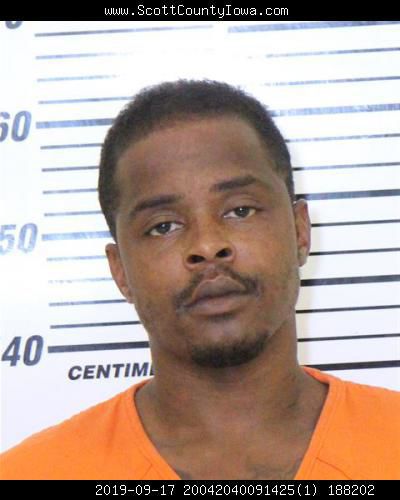 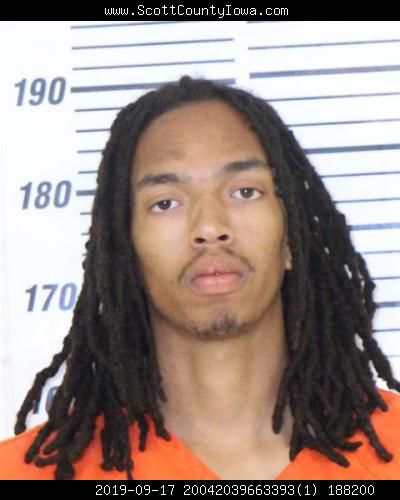 Three Davenport men are behind bars following an early morning shooting and pursuit.

At 12:30 a.m. Tuesday, Davenport Police responded to the 6300 block of Appomattox Road after receiving multiple calls of a shooting.

The men were in an argument with a group of people sitting outside, police allege in arrest affidavits filed in Scott County District Court.

One of the men — unidentified in the affidavit — fire a 9mm handgun multiple times at the group.

Another man — also unidentified — got the gun and fired it at the group as people fled for safety.

The three men chased one man as he searched for a place to hide, according to the affidavits.

The three men then returned to their tan 2006 Mercury Mountaineer, and fled.

Several shell casings were found in the street. A vehicle and two buildings were damaged, according to police.

Officers spotted the Mountaineer at West 53rd and Brady streets and tried to stop it.  Officers chased the vehicle to Interstate 74 where it tried to take the on-ramp to go east on I-74.

The driver of the vehicle failed to negotiate the curve in the road because of excessive speed and lost control, causing it to go into the ditch.

The vehicle came to rest on the shoulder of the eastbound lanes of I-74.

Four people fled on foot; Eddings, Conley, and Kelly were arrested after a foot pursuit.

A gun, which had one round in the chamber, was found outside the vehicle. The round matched 10 of the 11 shell casings found at the scene of the shooting.

All three men have prior felony convictions and are prohibited from possessing a firearm or ammunition.

A good Wednesday to all. As summer counts down its final days, its another hot and humid day for the Quad-Cities. Here are the weather details…