Rontel Nijae Mial, 19, also was ordered by U.S. District Court Chief Judge John A. Jarvey to serve three years of supervised release when he completes his prison sentence and pay a $100 special assessment per count to the Crime Victim's Fund in 2017.

There is no parole in the federal system.

He pleaded guilty on Sept. 12 to five counts of robbery in U.S. District Court, Davenport.

According to court documents, on Dec. 16, 2017, Mial traveled from Indiana to a Walgreens store in Davenport with the intent to rob the pharmacy.

Just after midnight, Mial displayed a handgun at the pharmacy counter, and demanded controlled substances, which included oxycontin and oxycodone.

He made a getaway in a vehicle driven by David Andrew Nathaniel Madden, 21. A GPS tracker device was included in one of the stolen pill bottles and Davenport police officers were dispatched to the GPS tracker device’s location.

Mial and Madden backed into a police squad car, knocked into a parked car, and drove through a yard in attempt to elude officers. Officers were able to safely disable their vehicle and Mial fled, but was arrested after a short foot chase.

Madden, also of Indianapolis, was found guilty of one count of interference with commerce by robbery in September and was sentenced in February to 70 months — more than five years — in federal prison.

He also was ordered to serve three years of supervised release once he completes his prison sentence.

Pedestrian killed on I-80 identified as Moline woman

Davenport police have identified the person who was struck and killed last week on Interstate 80 near the Northwest Boulevard exit.

Three men have been charged with robbing a Davenport convenience store with a shotgun Monday.

Pedestrian killed on I-80 identified as Moline woman

Davenport police have identified the person who was struck and killed last week on Interstate 80 near the Northwest Boulevard exit. 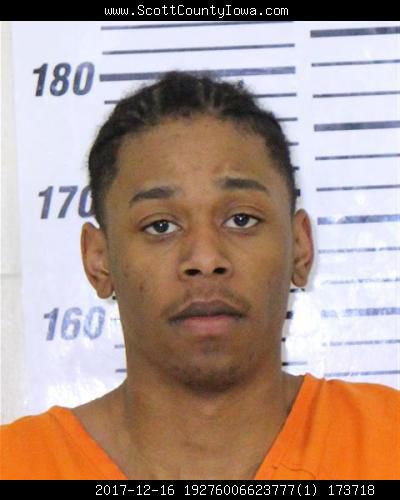 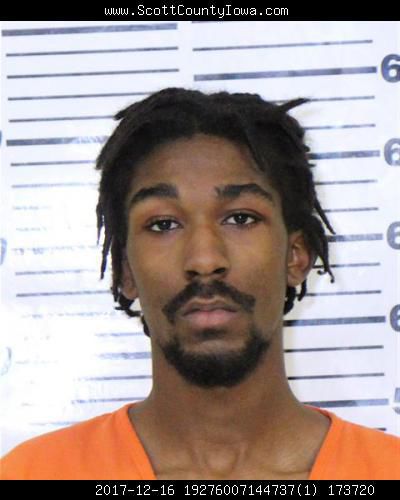